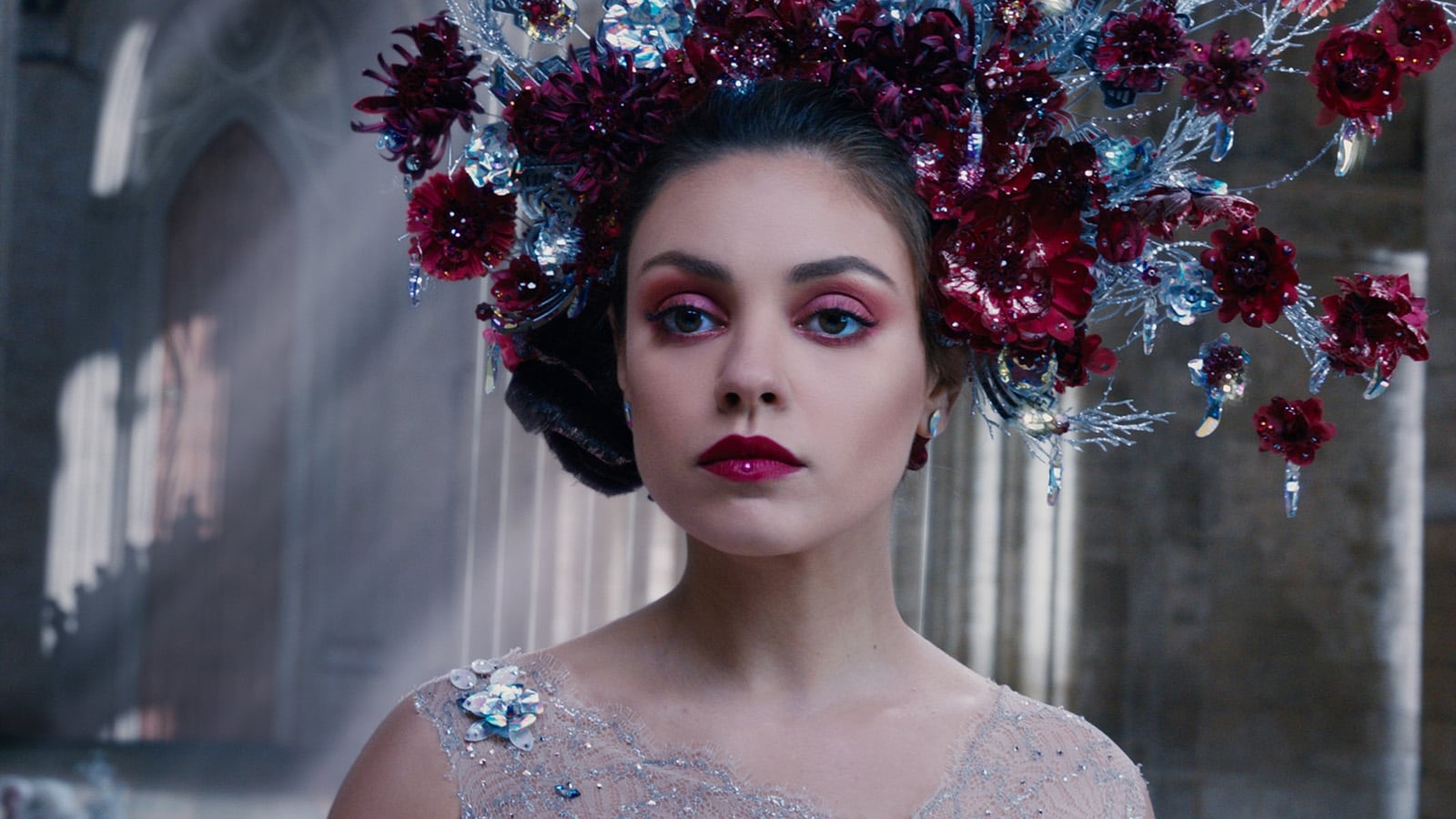 Where can you even begin with a film like this? It was evident in the initial trailer from what felt like years ago: this is a Wachowski film of grand sci-fi epic-ness, which brings along a certain set of expectations and trepidation. The fact that the film’s release date was pushed back nearly a year, smacked into the dead of winter, can’t be a good sign either, and general audiences will assume the worst. And perhaps they should: Jupiter Ascending is being met with mostly negative reviews, but I was excited enough by the previews and a fan of the genre that there was no question on my attendance. Where do I stand on the film? I’m not a polarized person, evidenced by my ability to ride the fence for extended periods. I came out of Jupiter Ascending neither floored nor disappointed. It was good, not great.

It may grow on me though. All the ingredients are there for repeated, enjoyed viewings. My first trepidation was the story, which judging from the previews was going to be akin to a fish out of water comedy. Our human, Jupiter – played by Mila Kunis – is just going about her life when suddenly she is discovered to be royalty of a space-faring race. Fortunately it’s not so straightforward, which is appreciated but is also a hurdle to overcome. It’s great because there is some meat on the bone here. It’s bad because the story requires so much exposition that the viewer is bound to get lost. The Wachowski’s have painted a grand opus here, but have been limited to a two hour run time, giving the film a frantic, often disjointed pace that is easy to get lost. Your general audience is going to have a rough time here and I have to assume that’s why the film is doing so poorly. Because once you do sit back and think on it, everything comes together and I simply want more. My friend and I took a half hour drive after viewing to really discuss the film, which makes me wonder if we had thirty more minutes of film the movie would be easier to follow.

The big hurdle in this movie is explaining how people are. This sentence may not make sense, so I’ll try to explain. We are humans on Earth. In the movie, there are aliens. Lots and lots of aliens, but they all look very human. As an audience, we’re pretty used to this, and have accepted it. Every so often a piece of work comes along that tries to explain why aliens look like us, and in Jupiter Ascending, it’s a prime element that must be understood. It’s also quite brilliant. In this universe, humans have been around for billions of years, and have mastered various facets of technology, including gene manipulation. We have made ourselves immortal, so to speak, and are able to alter our appearance. In this universe – as the characters themselves say – they are not warring for resources anymore, but for time. We establish that the matriarch in a royal family has been alive for 90,000+ years. That’s quite the reign, and it’s fascinating. We see various aliens that look like animals on Earth, and can put together the origins of various species. Feel like growing an elephant trunk? Why not, just splice up your genes. Now, it’s not all good stuff: with these abilities, humans of the universe do nefarious things. They grow armies (a concept not unfamiliar) and selectively breed entire races for their own uses. Human Earth life has a purpose too, of which I don’t really want to spoil for you (I may have said too much already).

Establishing this universe took a lot of effort and screen time, and I think the Wachowski’s did it really well. The structure seems sound: exposition followed up by action, then some adventure, more exposition and action. As I said before, the pacing is quick, but the movie feels long. There are issues later on when things seems to get really complicated: characters acting as double agents and seemingly triple agents make it a bit harder to follow. At the same time, you can still sit back and enjoy the basic plot and sequences. And those special effects. Wow. Incredible. CGI as far as the eye can see but it’s all absolutely gorgeous. There is detail everywhere to get lost in. The incredible visuals are everywhere, and are not limited to static background. The action sequences have some truly awe-inspiring movement. Nowhere did I think I was watching a generic effects film, as everything here feels pretty original. They spent a lot of time setting up this universe and it pays off on screen. There is enough here to justify a longer cut, and a series of movies, but based on headlines around the internet, this is it. Just like John Carter, we’ll be robbed of a great adventure series and instead, be barraged with tween sci-fi. By all accounts Jupiter Ascending should be readily accessible, and perhaps it will see success in foreign markets. There’s a lot of amibtion here, and I want to see it keep playing out. You can feel that in their other works, such as Cloud Atlas and of course The Matrix, so it’s unfortunate that this seems like this is one of the last chances that “Hollywood” is willing to give them (I believe the headline was that they would have a hard time securing a large budget for a film anymore). On the bright side we may see a return to more creative ways of filming, such as what was created in the bullet-time sequences in The Matrix, for future films. The Wachowski’s are creative, and it would be unfair to miss their future work.

Initially I was on the fence, and gave the movie 2.5 out of 5 stars. After spending some time and writing this up, I can feel that number increasing. It was a good film, and represents a lot I like about movies. Good sci-fi. It’s not too dumbed down. There are great moments in it. Adventure. Interesting characters and good acting. It just needed to be longer. So I’m hoping that the bluray release will see a nice extended cut, and I look forward to seeing this again.