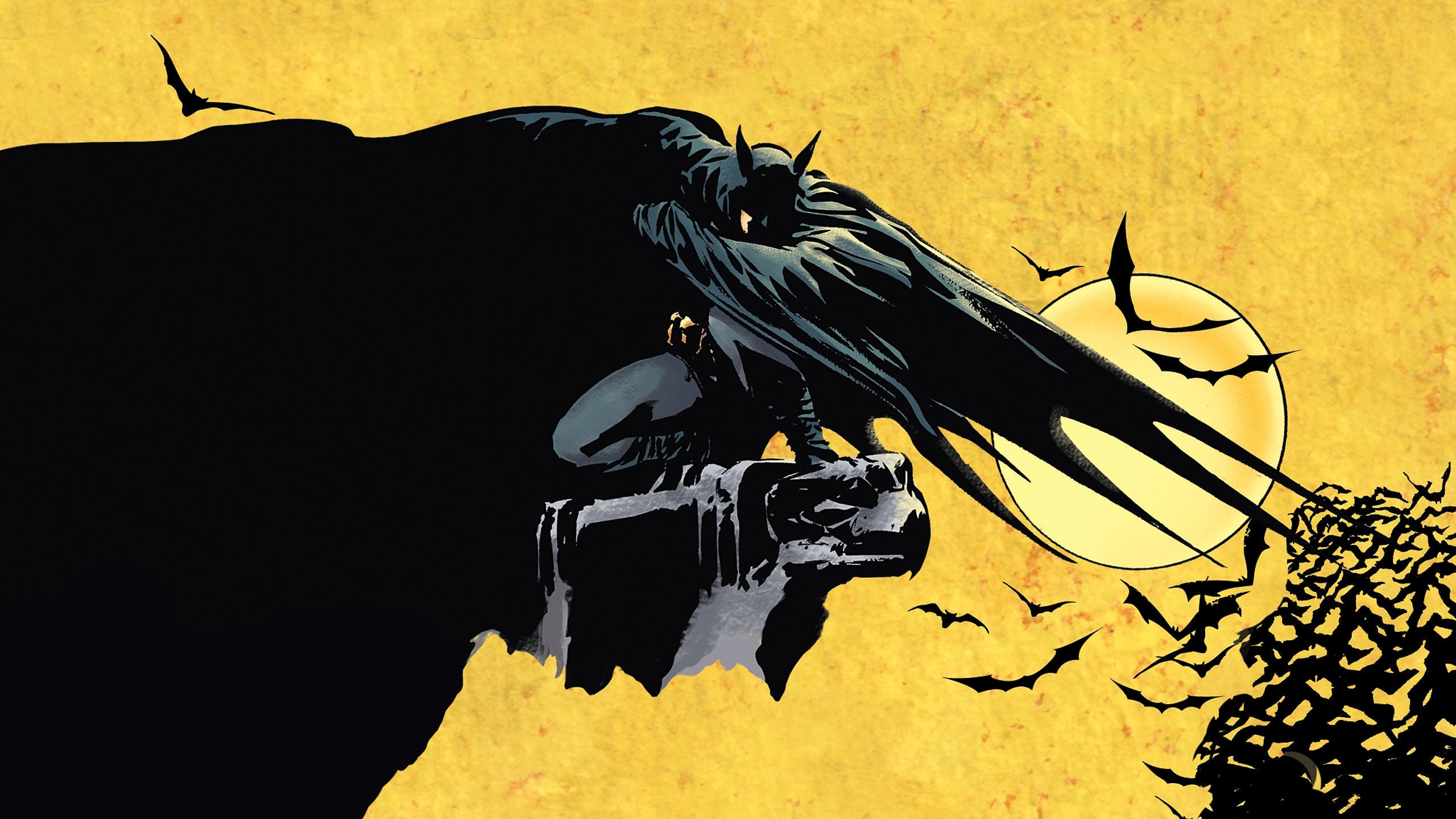 Perhaps my biggest gripe about this animated feature is the complete lack of oomph behind Ben McKenzie’s dead narration as Bruce Wayne/Batman. It felt so lifeless, but only repeated a few times throughout the running time. Contrast his performance of Bruce to his Batman voice and it becomes clear: Bruce Wayne is lifeless, as husk of a man, wherein his alter ego is the one full of passion. The film nails this, although it’s subtle (and this was my second viewing).

The story adheres well to the original Frank Miller four part comic series from the ’80s. This is the Miller Batman that would help revitalize and rejuvenate a Batman for the “modern” era, and this, along with his other works would be the basis of many adaptations for decades (and still counting). Batman: Year One, the animated feature, does not surprise for being so good, as many of these DC features excel beyond any typical Hollywood attempt. The epitome of this is evidenced in the late 1990’s: simply watch Batman & Robin (1997), followed up by the animated Batman: SubZero (1998) and you’ll have a clear understanding of how the movie business can be so brilliant but also so terrible.

Year One isn’t necessarily about Batman though. No, this is the story of Jim Gordon, voiced by Bryan Cranston. Again, the voice acting seems a bit out of place, especially in scenes with veteran voice actors such as Jon Polito, but he does a good job. The character is given dimension, and we’re reminded that Batman is just one piece in Gotham, a landscape filled with some of the most interesting characters amongst any franchise. Gordon, just like Wayne, is new to the city and learning the hard way how it works. His ethics clash with other cops, and he recognizes that he has to get his hands dirty. The film does good work in conceiving the complex relationship and respect between Gordon and Batman.

In fact, the film does the nigh-impossible task of reproducing Miller’s Year One series nearly perfectly. It’s a true testament to both creative teams: the one behind the comics and the one behind the movie. It’s noted that this is the most faithful feature adaptation, and any criticism could (or should) be thrown at the comics. But it’s difficult to do that: I didn’t read a lot of Batman when I was young, but I did read Year One (along with some other Batman Miller stories). This story is canon for me, and to see it beautifully animated and well executed is a real treat.

You can never escape me. Nothing harms me. But I know pain. I know pain. Sometimes I share it with someone like you.