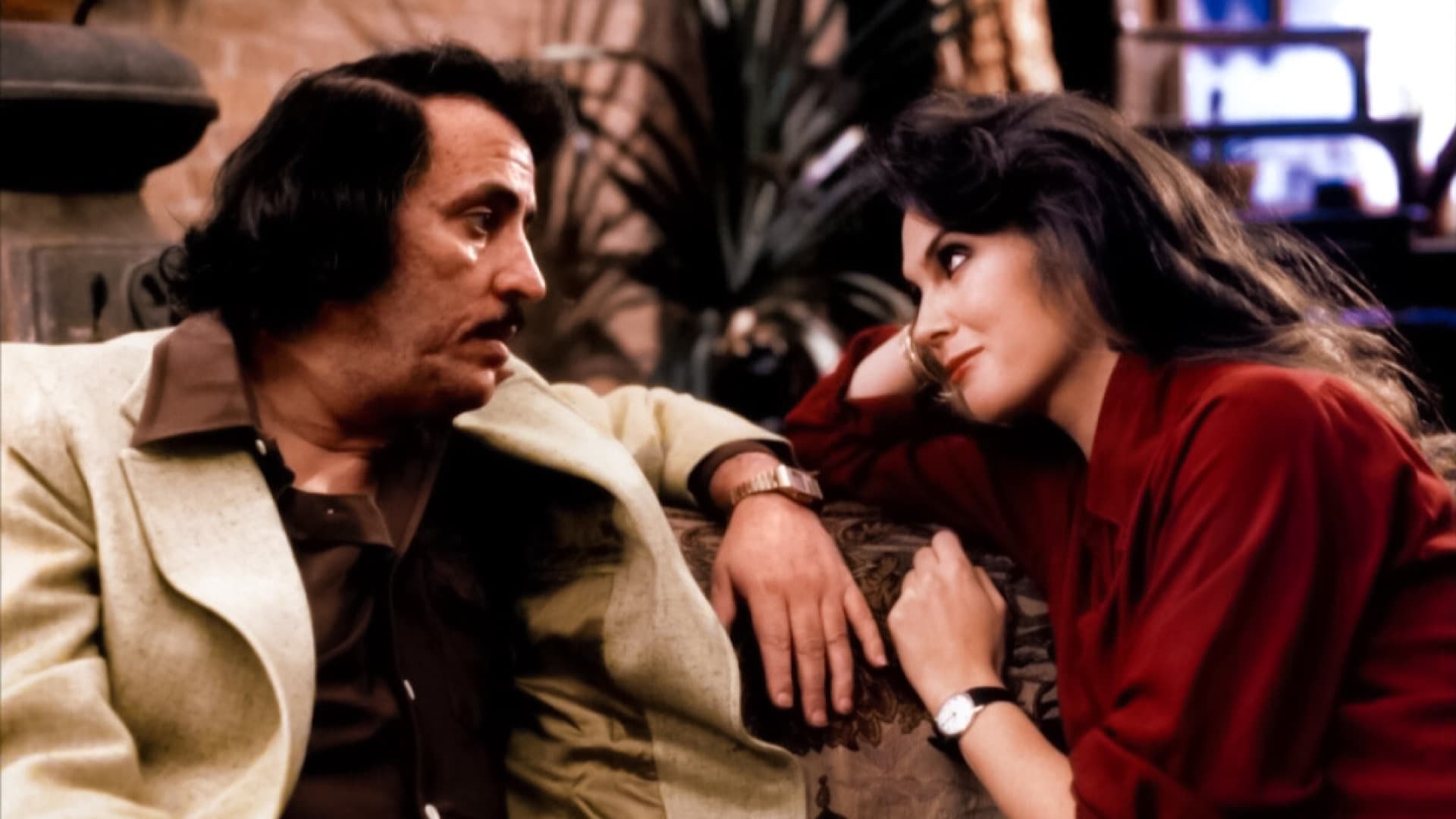 With the arrival of the “recent” Maniac film, starring Elijah Wood, I was inclined to take a peek to see if anything had come before. Lo and behold, without any surprise, yes, the 2012 is a remake of a film with the same name from 1980. Now, keep in mind, that I haven’t watched the remake yet, so it would be rather fitting to watch them in actual production order, right? And certainly, I was expecting another cheesy 80’s horror film, but what I got instead was the complete opposite. Maybe it’s because – being release in 1980 – the film was a product of the 70’s, a time of horror I’m not well versed on. Arguably – and you would win – I’m not well versed on horror movies in general.

With the expectation that this would most certainly be bad, my friend and I hunkered down to breeze through the 87 minute film. It starts off as expected but quickly grows into something quite unique and interesting. The grime of the 70’s is dripping off every facet of production, and it works incredibly well. As near as I can tell, New York “back in the day” was a cesspool that has been acurately represented in film throughout the decades, but perhaps no better than this right here. Some of the film was shot without permits, and all of it was shot on location in the Big Apple. As I read: that creepy abandoned warehouse wasn’t done up for the film, it exists, just like that, and is indeed super creepy. I can’t imagine this level of authenticity being reproduced in any kind of remake, but perhaps they wouldn’t try to emulate it.

Instead, they could focus on the maniac himself. In this version, played by Joe Spinell. He reaches a fantastical level of eerie, as he stalks the streets of New York looking for his next victim. Scenes with him alone in his apartment seem like they should borderline on the absurb, but they fill my gut with a nervous, fearful disgust. This guy has problems: haunted by a childhood of abuse and tormented by his dead mother, he chooses his victims carefully, scalps them, takes their clothes then recreates them with mannuqiuns in his apartment, where he proceeds to Creep Hard.

At one point, he befriends a beautiful artist, played by Caroline Munro. Seemingly, only in this world could a maniac as sleazy looking as this could gain the attention of the opposite sex like this, although, to be fair, it could just be the way things were in the 70’s. The film enters this act and stays in there for a while, as we anxiously await for him to murder the poor girl, but something about her seems like it may be bringing the “normal” out of the maniac. That is, until he meets her model friends. Things take a predictable turn for the worst.

Everything to make our maniac appear as creepy as possible pales in comparison to what they’ve done with the audio. The breathing. The moaning. As I know it, they had to dub over certain parts of scenes – they were filming outdoors in busy areas, after all – but they seem to have taken the opportunity to absolutely jack a dub of our maniac’s terrifying breathing habits over the film. What could have thrown the film into the depths of b-movie hell propels it forward into a legitmate, terrifying vision of maniacal horror that truly sets it apart from anything I’ve seen before. I was tempted to laugh – no wait, I wanted to laugh but found myself silent in awe. My expectations of the cheesiyess of the film was quickly being snubbed out by this interesting audio trick and my respect for the film increased minute by minute. It’s short, seemingly ridiculous but also captivating and terrifying. The picture it paints of New York is fascinating. How much is accurate? Does this capture the fear one would expect walking home alone after a shift at work? I can’t help but expect the remake to fail. We talked about how Hollywood wouldn’t cast such a lead. no, Elijah is too “pretty” for something that calls for this amount filth. And that’s it right there: the movie was dirty. It made me feel gross after. Gross and entertained.

This has got to stop. It’s silly, and it’s not getting us anywhere. You think they don’t know. They do. I heard it and I know. They all know, and I don’t like it anymore. But you don’t listen do you. It’s got to stop. Oh, you’re right about them, all of them. They’re all the same. I know what they’re like. Just because I can’t do the things you do doesn’t mean I don’t see it all the same. “Fancy shmansy”, and what are we supposed to do? Sit and smile and say “yes miss, no miss, not now miss, whatever you say miss?” I know how it is with their hairs and their looks and they… they drive a man crazy! I didn’t mean that. I didn’t mean it that way. It’s just that, they don’t know when to stop. They never know when to stop. That’s why they have to be stopped. It is you’re right. You’re right. But not like that, not that way. Please, they’ll take you away from me. You have to be careful, not to listen to me. But I can’t live like this. I have to go out and each time, it’s like this. I get so scared that they’ll take you away. But they won’t if you do what I say. They won’t take you away, not ever I say. Not ever.