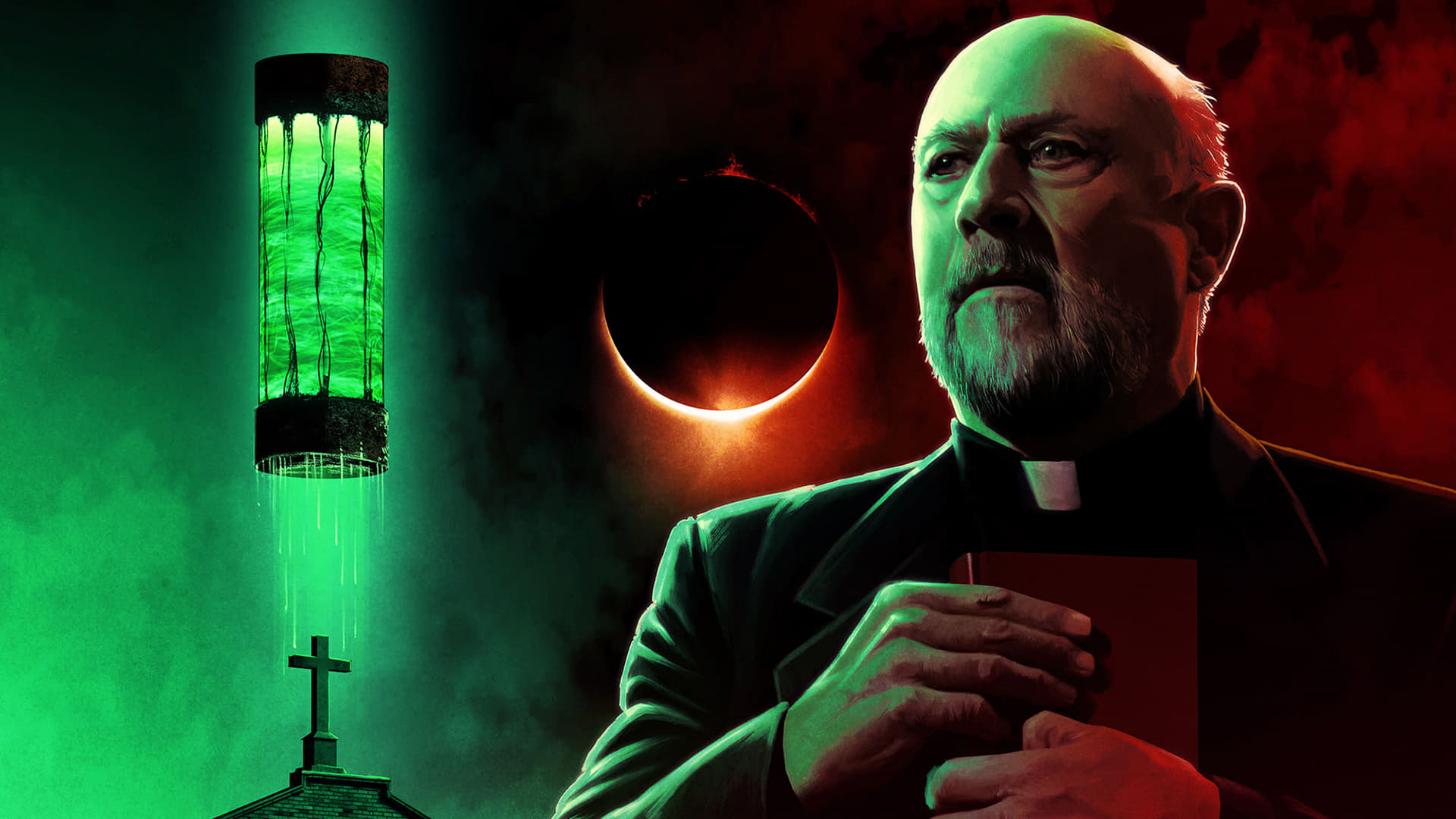 John Carpenter. When you absolutely, positively have to scare every last bubble-gum chewer in the room, accept no substitute. Some people live with no regrets; regretting stuff is pretty much all I do. With regards to my video library, one of my current regrets is the lack of John Carpenter films, which I’ve started to remedy with my recent acquisition of Prince of Darkness, an integral entry in his self-described “Apocalypse Trilogy” alongside The Thing and In The Mouth of Madness. In this company, Prince of Darkness is the weakest entry, but it’s also a great entry.  Any time you can get Donald Pleasence, Victor Wong, Dennis Dun, and Alice Cooper in the same film about an ultimate evil force trying to bring about the end of days, you can’t go wrong.

Carpenter’s pantheon is the perfect complement to the films of David Cronenberg. Both filmmakers came out of the same school, focusing a great deal on horror and sci-fi, and both have a very economic form of storytelling. Some days I want to watch an epic Scorsese drama; other days I want to be kicked in the teeth by a really succinct Carpenter flick. Like Cronenberg, Carpenter’s movies tend to run lean in terms of story, and Prince of Darkness is no different. Note that lean in this instance doesn’t mean light; while typically packed into a much shorter run time, Carpenters films have a (sometimes surprising) level of depth to them that some may easily gloss over. Yes, even though Carpenter basically created the slasher genre with his classic Halloween much in the same way George A. Romero established the zombie genre with Night of the Living Dead, it can be easy to overlook his achievements.

Or, at least, it apparently was for me.

I mean, I’d obviously seen some of Carpenter’s movies before, but for some reason, I never got pulled in the same way I am now. I do regret (ha!) not having looked a little closer before; only recently have I really appreciate and experience the pure, exuberant joy of Big Trouble in Little China or the not-so-thinly-veiled social commentary of They Live, and I feel like I’m trying to make up for lost time.

I think the first time I saw Prince of Darkness was only a couple years ago, but like a lot of Carpenter’s work, I couldn’t shake it. It lingered in my brain for days and weeks afterwards. Like a fine wine or a great BBQ sauce, it left an aftertaste that had me coming back for more. I’m trying to maintain a bit of a reasonable budget while also supporting local brick and mortar stores, especially for physical media, which is becoming an ever-contracting niche hobby. I’m a sucker for a nice special edition, though, so a couple weeks back, I picked up the Shout! Factory limited edition Bluray steelbook of Prince of Darkness, and yes, along with the handful of John Carpenter films I currently own, carved out a new dedicated section for the director’s work in my collection. It’s a great edition of a great film by a great director. The price is a little higher once you start getting into some of the boutique labels, but it’s also worth it in the larger sense to keep the wheel turning and having relatively easy access to films that we might not otherwise have access to.

Prince of Darkness isn’t my favourite Carpenter film, but like all of his movies, I walk away wanting to immediately watch it again. I go through ups and downs in terms of my motivation for collecting (budget notwithstanding), but I’m on a bit of a John Carpenter kick, and it’s got me pumped again. I wouldn’t be surprised if this year I’ll continue to address this (previously) glaring oversight in my collection.

Whenever in doubt, just remember that this is not a dream. We are using your brain’s electrical system as a receiver. We are unable to transmit through conscious neural interference. You are receiving this broadcast as a dream…