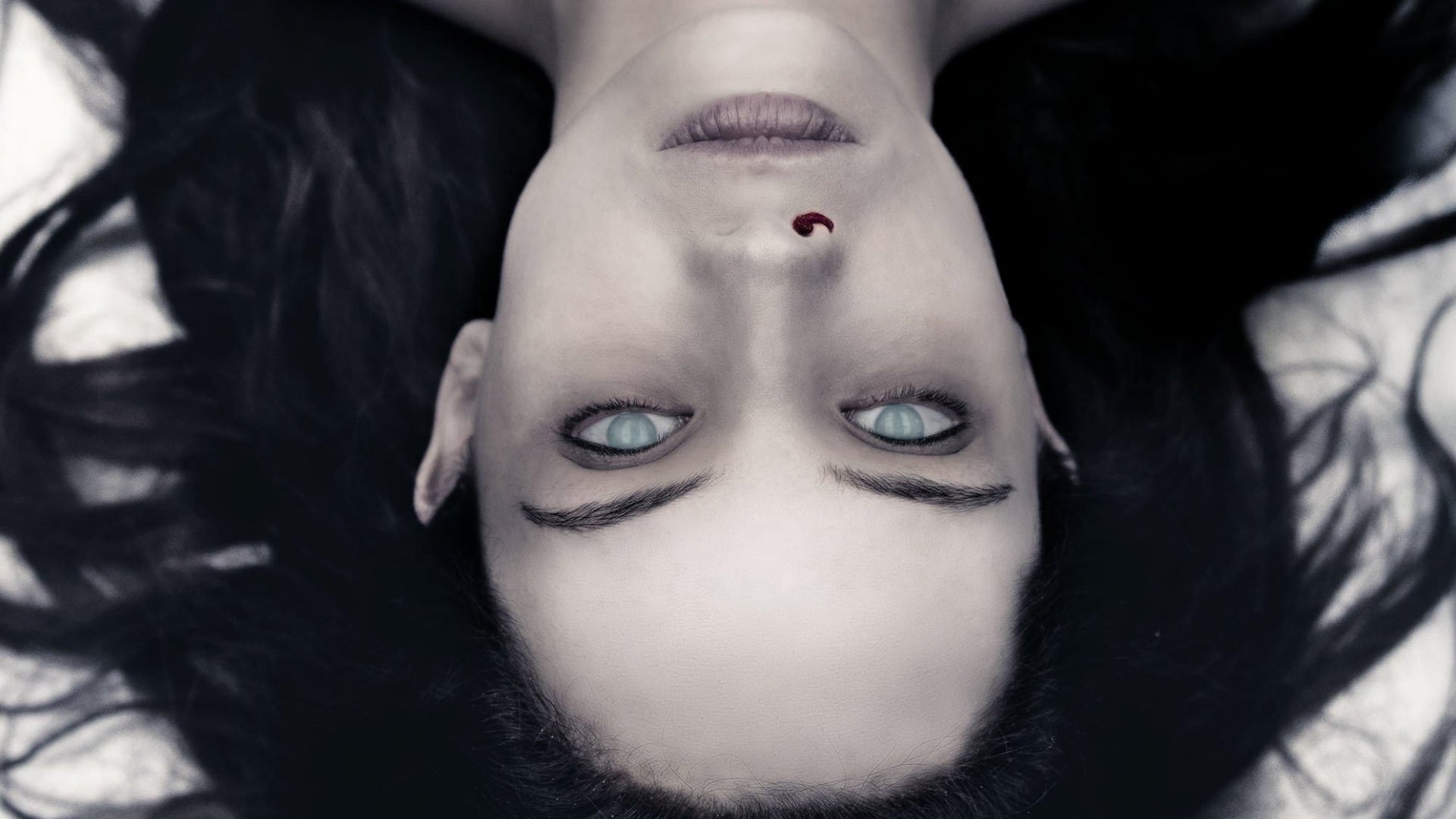 I don’t know if it says more about me or about the horror industry that when I first heard about The Autopsy of Jane Doe, I immediately assumed necrophilia was going to play a large part in the plot. (Am I so out of touch? No, it’s the children who are wrong.) I’m not sure why, exactly, but my mind kept trying to connect it with Deadgirl, a movie that involves some teenage boys, a zombie girl, and a whole lot of lube. Although, I’m not sure whether sex with somebody who’s only mostly dead counts as necrophilia or it’s really more of a grey area, zombiphilia. Either way, the point is The Autopsy of Jane Doe was actually nothing like Deadgirl, and I definitely don’t have a fetish for corpses that can legally be proven in a court of law as far as you know.

I picked up The Autopsy of Jane Doe for a good price at FanExpo last year, but for some reason, it never made the cut in my yearly Halloween horror movie marathon. I mean, I guess I could have watched it at any time during the past twelve months, but I got into the habit of binge watching my fair share of horror in the lead up to All Hallows’ Eve, and it feels almost out of place to watch horror films at any other time of the year. It’s like watching It’s a Wonderful Life while you’re on trial for necrophilia. It just doesn’t fit the mood, you know?

Going in blind, I had no idea what to expect (that’s what she said), and I ended up being pleasantly surprised. Or terrified, I guess. The Autopsy of Jane Doe feels like a very tight film, streamlined by the minimal cast, which essentially comprises Tommy (Brian Cox), a mortician, Austin (Emile Hirsch), Tommy’s son and mortician in training, Jane Doe (Olwen Kelly), a naked corpse found buried under a house that was the scene of a gruesome murder of an entire family, and Jane Doe’s bush, which needs no further elaboration.

One of the key strengths of this movie is the ability of the director to maintain tension and not rely solely on jump scares and other cheap tricks that a lot of modern filmmakers tend to rely on these days to try and frighten the audience. André Øvredal, who directed the amazing Trollhunter, demonstrates with The Autopsy of Jane Doe true economy of storytelling. All narrative fat is trimmed in the interest of constantly ratcheting up the tension step by step, slowly unravelling the mystery of the corpse of the beautiful young woman that Tommy and Austin have been tasked with dissecting. This build up makes it feel like later scenes are truly earned, and the logic is internally consistent with the world the filmmakers have created. It also helps that Øvredal takes the Jaws approach to horror, where less really is more, letting the audience’s own imaginations fill in the blanks to great effect, especially in regards to a trio of reanimated corpses, and especially one whose face was not-so-surgically removed with the help of a gun.

It also helps that Øvredal also takes enough time to make us care about the main characters so that we feel invested when the excrement really hits the fan, and terrible things begin to happen for seemingly no reason. This speaks to the skill of the actors as well. Brian Cox is his usually Cox-y self, and brings a sense of humanity and sorrow to the character of Tommy, a widower still trying to come to terms with his wife’s death. Emile Hirsch plays things pretty low-key, and in general seems to react some pretty horrifying stuff the way I’d imagine a regular person reacting. Basically, imagine Nicholas Cage freaking out when facing off against an unknown evil force stalking him in a basement mortuary, and then imagine the opposite of that. Props also have to be given to Olwen Kelly who plays the titular corpse. She spends the entirety of the film lying naked on a cold, metal table while Brian Cox slowly cuts her into pieces. She also manages to bring more menace to the screen as a naked and confusingly attractive corpse than most horror film antagonists from the last ten years.

What really drove the film was the mystery behind the unidentified corpse. Jane’s body seems to be in perfect condition (and I mean perfect) on the outside, but as soon as Tommy and Austin crack her open, they find all the hallmarks of a gruesome death, including poison, smoke inhalation, broken bones, and just a tonne of lacerations on her internal organs. It was the kind of trauma that would give Rasputin or Vigo the Carpathian a run for their money. As the father and son mortician team begin to unravel the mystery, they begin to realize that this young woman (who most definitely embodied the old motto to “Live Fast, Die Young, and Leave a Good Looking Corpse”) was actually the victim of the infamous Salem witch trials from back in 1693, before the moderating force of scientific inquiry and the trend of the bikini wax took full hold. The Autopsy of Jane Doe ended up being a fresh take on the witch mythos; in this way it reminded my a lot of Byzantium, which was an updated take on vampires. The idea that the perpetrators of the witch trials ended up creating the very thing that they were trying to destroy was utterly fascinating, and felt like prime fodder for future films.

Unfortunately, The Autopsy of Jane Doe isn’t executed nearly as clearly as Byzantium. This film is held back from being one of the greats by several dangling plot and thematic threads. The movie goes out of its way to emphasize how Tommy is still grieving for his dead wife after two years and how Austin is struggling to tell his father that he’s planning on leaving the family business, but these character beats are completely forgotten later in the story. The film ultimately failed to tie in these seemingly significant internal and interpersonal conflicts into the main conflict of the story, which hinders what otherwise could have ended up being one of the definitive horror films of a generation. This lack of weaving these thematic and narrative elements together is highlighted all the more because the whole issue that Tommy raises earlier of morticians not concerning themselves with motive only with identifying the cause of death actually is addressed as the father and son duo actually are forced to consider the motivation behind the death of Jane Doe.

Ultimately, The Autopsy of Jane Doe is a pleasant surprise and a standout in the modern slate of horror films, but frustratingly falters at the finish line. In a genre that feels ripe for a revolution the same way that the Marvel films have evolved the modern blockbuster film, The Autopsy of Jane Doe feels like a step in the right direction, but isn’t the spark that’s going to light the fire that’s going to burn down the pile of bland horror flicks studios keep turning out to make a quick buck.

To sum up, The Autopsy of Jane Doe is a tight little horror film that you need to check out if you haven’t already, and I am absolutely not sexually attracted to dead people.