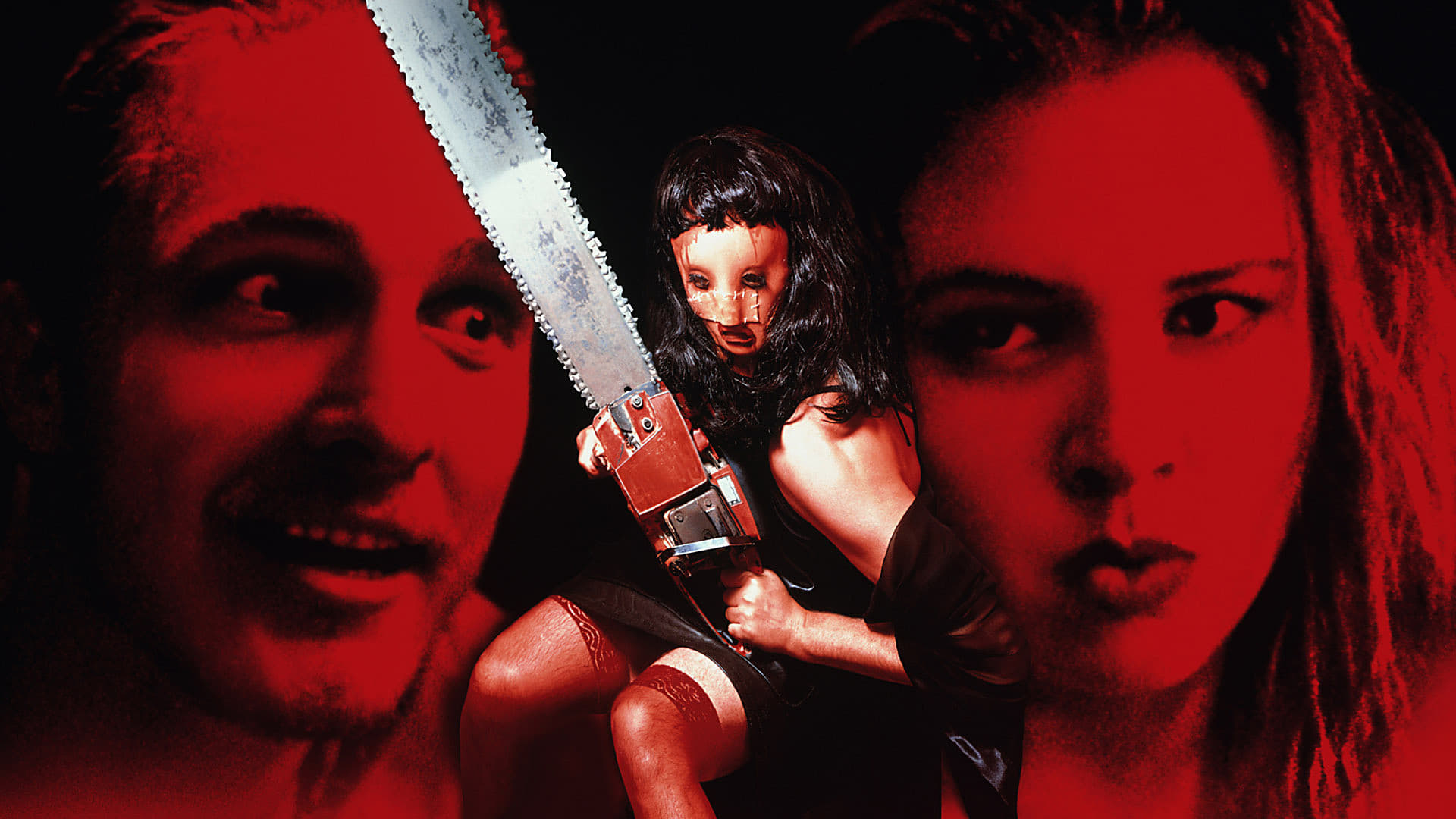 Not only does Renee Zellweger appear in this atrocious entry in the Texas Chainsaw Massacre franchise, but Matthew McConaughey appears in full force as well: they very well could be the best thing about this film. McConaughey plays Leatherface’s brother Vilmer and does in fact surpass the popular chainsaw wielding villain in terms of scares. Zellweger doesn’t have much to do here but play the classic final girl trope as best as anyone and is in fact, the only character in the film that passes as a decent person. The rest of the characters are all awful and the film doesn’t skirt around it at all: you find yourself rooting for both good and bad folk to die gruesome deaths, but yet the film doesn’t really deliver there either. I read somewhere (and I apologise as I didn’t bookmark it) that perhaps the film is a commentary on the franchise itself, if not horror movies in general during this time frame: villains are reduced to a fraction of what they were before (as Leatherface is the weakest part of the killer family here) and the kills fail to deliver just as the industry focuses on bringing these movies to a larger audience through more broad PG-13 ratings and therefoce, excise much of the gore and terror that the originals are known for. If that’s the case, then kudos to the director et al who created this chaotic film. Otherwise, I’ll judge it as the weakest of the series (so far) but give it credit for a delightful performance in McConaughey and for at least trying something a bit different.