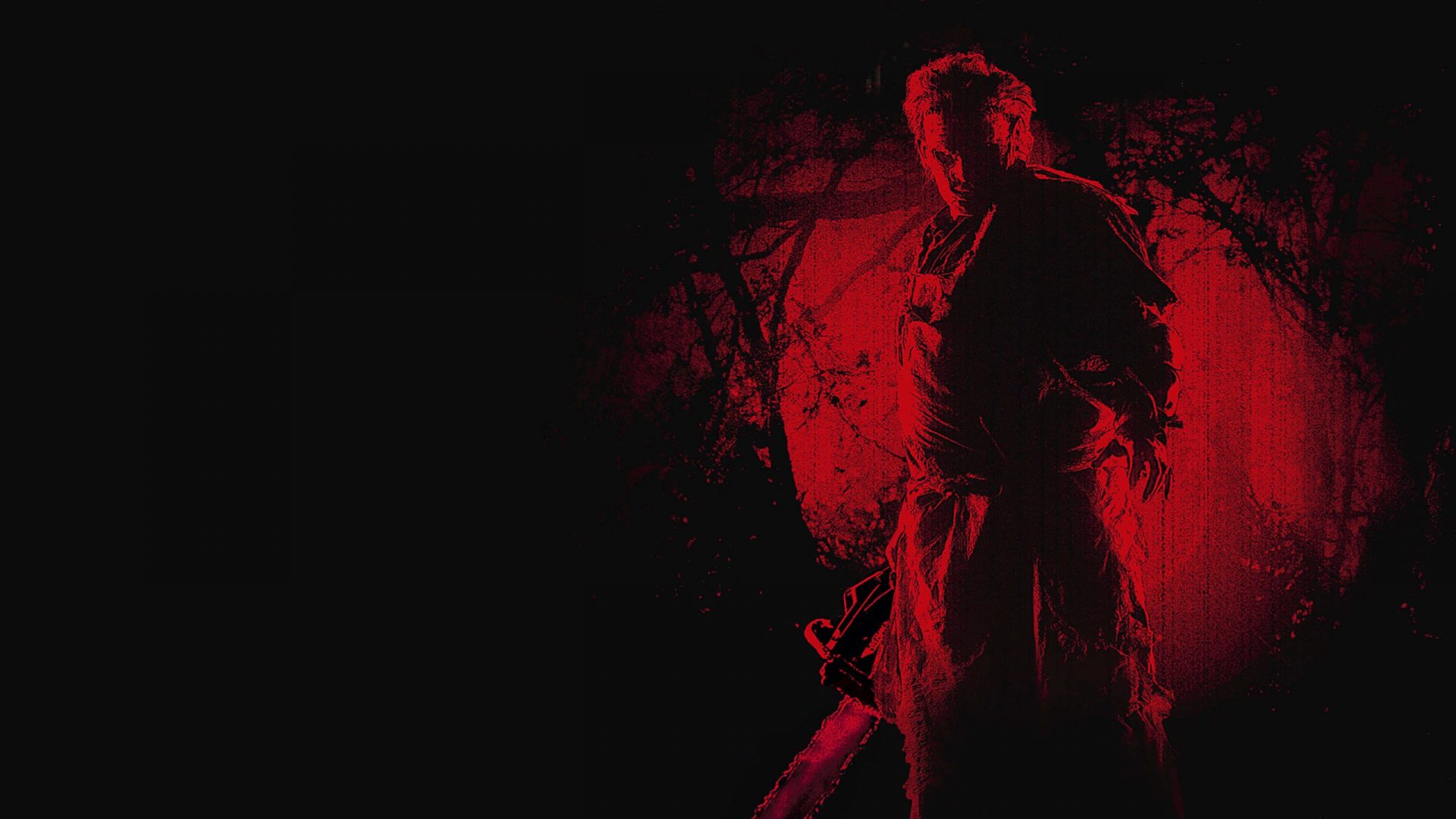 The Texas Chainsaw Massacre remake (or maybe this is a reboot) feels much more natural than some of the other horror franchises I’ve gorged myself with in the past year, like Friday the 13th or even A Nightmare on Elm Street, and I have to attribute it to the fairly inconsistent sequels and the years that separated them. Whereas with something like Friday the 13th, they managed to keep some semblance (albeit VERY loose) of continuity in the numerous sequels, Texas Chainsaw didn’t adhere to anything as there seemed to be soft reboots/remakes throughout without sticking necessarily to a stringent timeline. This 2003 reboot takes the biggest leap of all the sequels and firmly plants itself as a chainsaw for the modern era. It doesn’t transplant our massacre to modern times, instead recreating the timeline in the mid-70s, and upping the terror by splashing ludicrous amounts of gore and making more impactful shocking moments than the original sequels could muster. At first I thought this was a relatively generic slasher film that just so happened to star our beloved Leatherface and his psychotic family, but it’s because it stars them (shout out to the late R Lee Ermey) that the film is elevated beyond caricatures of the tropes that the original film pioneered. We’re treated to some real visceral, disturbing scenes as we watch Leatherface and the family terrorize our group of travelers and I was engaged the entire runtime. Initially I thought my rating would be higher because of nostalgia as I reminisce about seeing the film with friends in an old-style theatre (that is, one where actual plays and events go on with a stage), but the more I think about it, the more I’m convinced that this remake stands above.