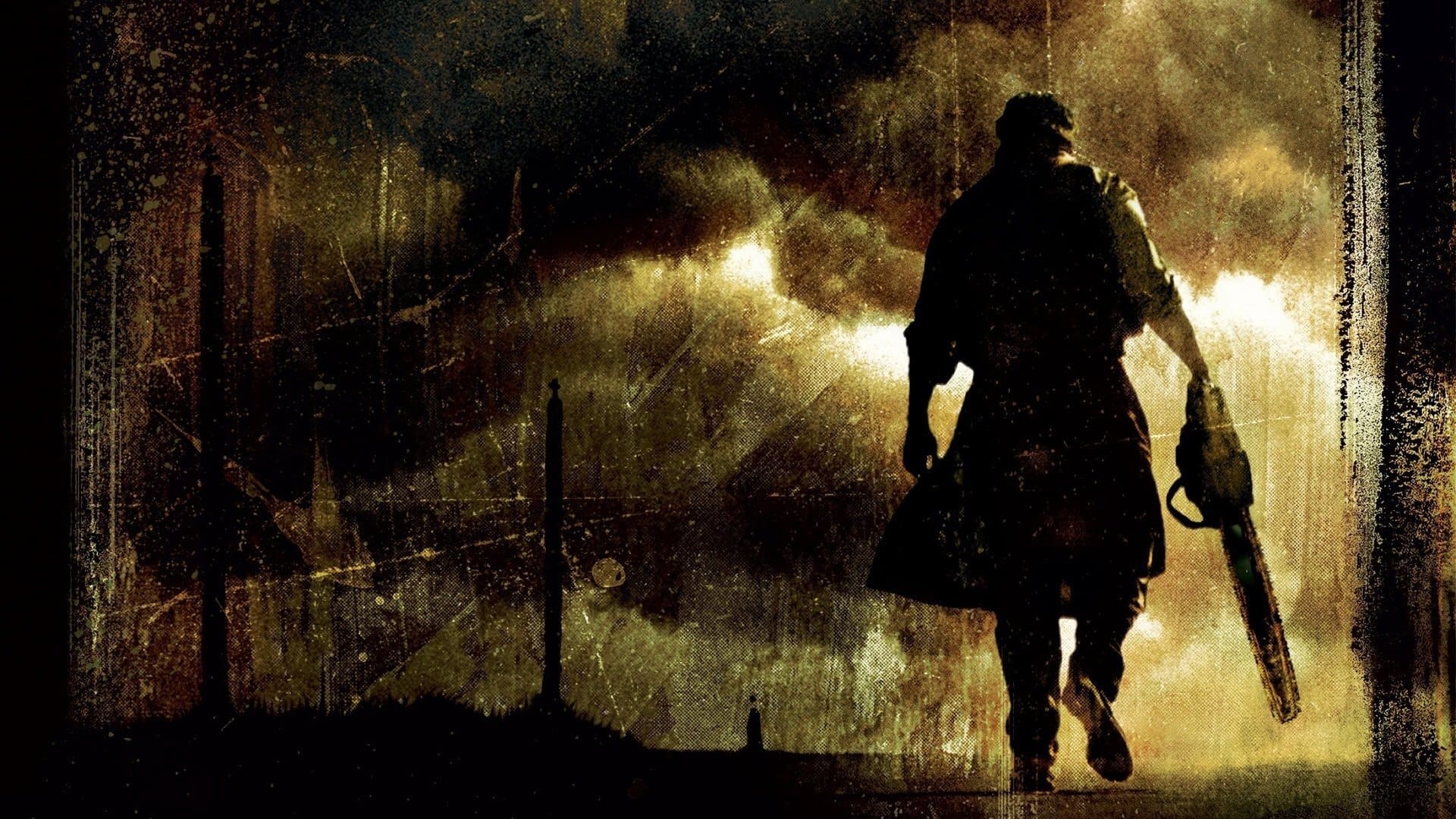 I was reminded of watching Ouija, followed by it’s prequel and remarking that the prequel ended up being much better than the first film. Going in with that logic, I was expecting a similar treatmeant but alas, The Beginning is not a better film than the The Texas Chainsaw Massacre remake from just a couple of years previous. I see why this movie was made but don’t really see any reasoning on why this movie exists on screen. R Lee Ermey gets a lot more screen time here and I can’t complain about that, nor really the film as a whole. One thing that really stuck with me in a review I read was how this film makes Leatherface “a less sympathetic character” and it’s spot on: the previous films explored different sides of Leatherface, to a point where he was an ineffective killer and easily persuaded/scared by his own family. He didn’t choose to be the way he was: he was born into that family and it dictated all his actions; he was almost endearing. This prequel removes all that character development and familiarity that we’ve received in the first four films: Leatherface is a killer through and through, and his family reacts to HIS choices, not the other way around anymore. Granted, this is a prequel to a remake, so both versions of this character can co-exist: we haven’t revisited this version again which might tell you everything you need to know about the subject.

For a slasher horror film it’s difficult to say this disappoints as the gore is amplified and we’re treated to some really grotesque displays of terror including Leatherface creating his first mask. The sequels have always struggled to keep up with the legend of the original Massacre as a shocking film, and I’m sure it was (although the skeptic in me believe it’s mostly marketing); this entry treads tightly on the unbelievable and ridiculous: wherein events in previous movies felt more organic – that is, in how our group falls upon The Family – The Beginning feels smashed together and loose, although in retrospect that maybe makes sense, as it’s not just the origin of Leatherface but of the family getting a taste for their murderous routine.