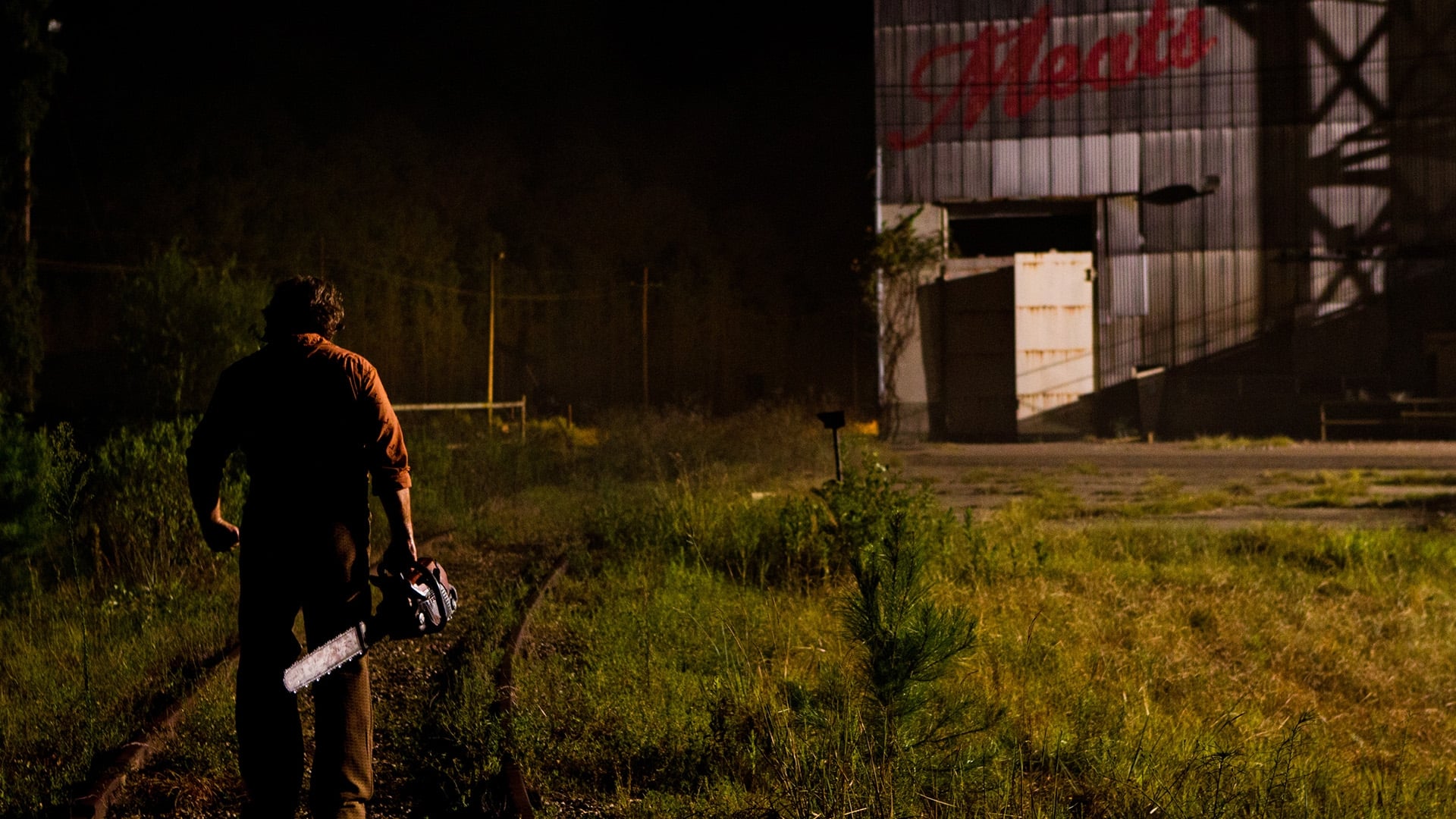 Regretfully, I did not get to see this movie in theatres in proper 3D, and it’s too bad: I feel as though the horror-style 3D effects that are so common in the genre when it utilizes the technology are so over-the-top that they add a layer of cheese and fun that other movie genres cant’ get away with. That being said, it’s still blatantly obvious when these effects are going all in while watching in regular 2D, and I can’t help but chuckle every time. Oddly enough, this entry in the Texas Chainsaw Massacre series picks up exactly where the original left off – then advances some twenty or thirty years (the time passed is messed up anyway). So many of the other entries pick up much later or re-tell the original in a different way, so it was refreshing to see some of the actors even come back to complete some scenes for the aftermath of the climax of the 1974 original. However, as we advance to modern times the movie feels like a lacklustre attempt; it falls behind the two remakes and I can’t help but wonder why they didn’t continue in that universe. The characters (as usual) are pretty unlikeable, although this film takes them a step further with some sympathy for Leatherface and making villains out of the local townspeople. The climax of the film is baffling and will leave a bad taste for sure, and I was glad when it was all over. It feels like this movie would get better with repeated viewings though: there is plenty of blood, thrills and mayhem.