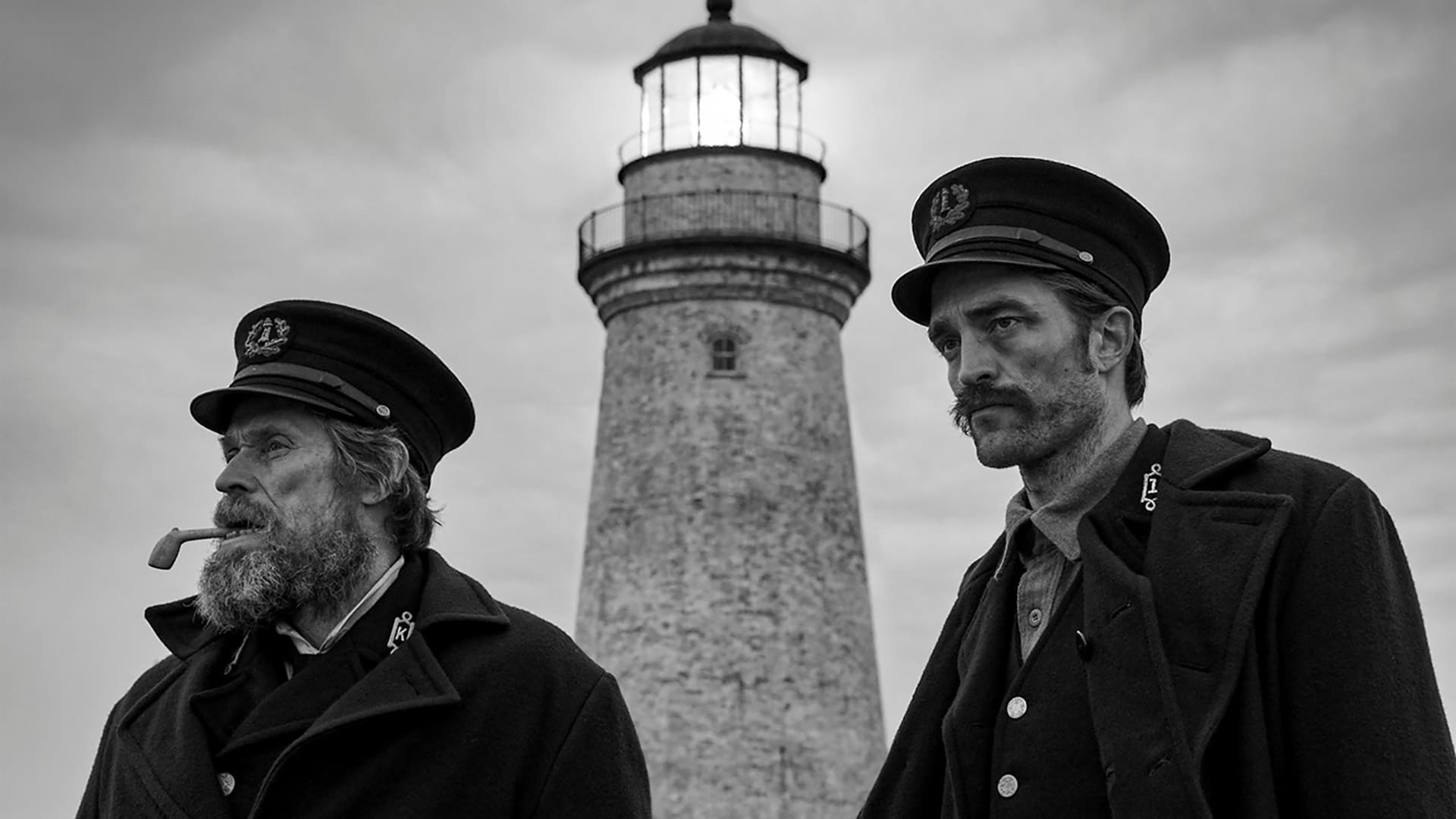 It’s been nary twenty four hours since somberly leaving the theatre after watching The Lighthouse and I’m still unsure what I just witnessed, but I do have a feeling I just participated in something unique, and maybe even great. Throughout the nearly two hour runtime of the film, I was mesmerized from beginning to end, and there were many moments that have stuck with me, with noted significance on the performances by Patterson and Dafoe: they were incredible. Dafoe’s Thomas Wake has a few close shot monologues that had me pouring over every word, every movement of his face and terrified as I gazed into those unblinking eyes. Pattinson plays Winslow, a newcomer in the lighthouse keeping world: he is adamant to perform his duties by the book, but is quickly (or maybe it’s slowly) rolled over by Wake’s relentless task-driving and unwillingness to adhere to anyone’s rules but his own. Wake keeps the upper portion of the lighthouse off limits to Winslow, which – combined with living in such small quarters with someone and a belligerent seagull – drive him slowly mad. As the audience, we never venture away Pattinson’s perspective and can’t help but feel that madness reach out at us from the square frame of the lens. We question how much time has passed; we wonder if some of this is in Winslow’s mind; we beg to know what’s so special in the lighthouse. There’s a degree of quirky humour throughout as well that perfectly complemented the weight of brewing terror.  The sound is ominous, loud and frightening. The black and white, square aspect ratio feels purposefully claustrophobic at times and beautifully unique throughout.

I really look forward to seeing this one again.