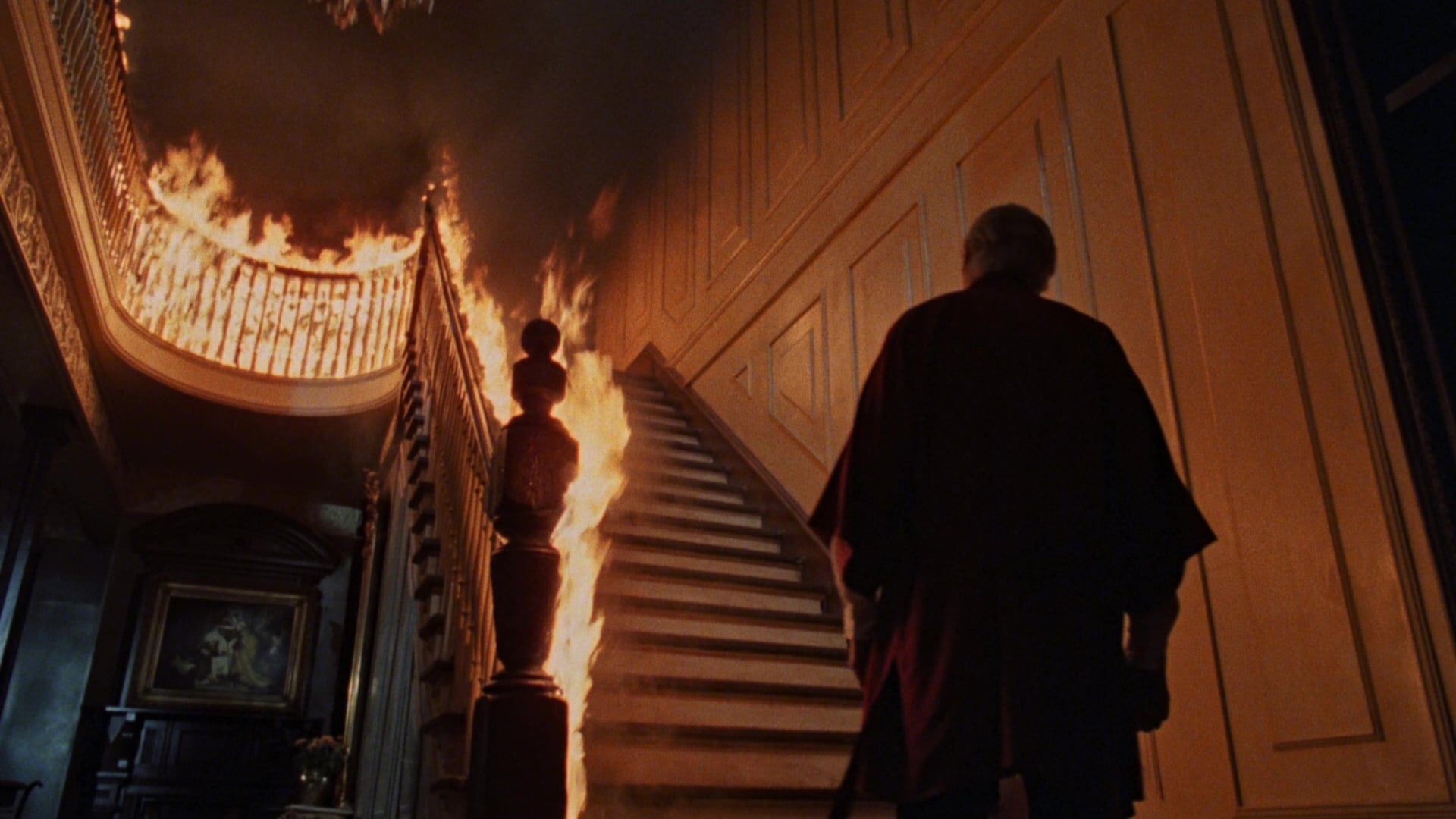 Hopefully you don’t mind a little context for this. I’ve tasked myself over the past few months to follow along with The Evolution of Horror podcast series as they take on the various genres of horror; first was slashers, and now we’re onto ‘ghosts’ and as a result, I’ve been watching a decent number of older ghost-related movies (as evidenced by a few quick entries on this very site). There’s been one problem though: I’ve found my mind wandering and quickly becoming bored with many of these films; I felt especially bad for The Haunting, which is highly spoken of but I could barely sit through it without checking my phone and yes, even excusing myself from the room brush my teeth during one particular scene. So I was nervous to continue on this trend, less I don’t give these movies the respect they deserve – although honestly some of them may not: nobody is saying they all have to be good. My friend suggested turning my phone off while the movie is on, so I took it a step further: I let my battery drain to under 10% – and those who know me will realize how scandalous this is – and put it in another room while it was charging.

So either a) this strategy worked, or b) The Changeling actually engaged me.

The first half of The Changeling had me sufficiently spooked, with some fairly typical haunted occurrences happening to George C Scott’s character, John Russell, in his newly leased, comically large and gothic semi-abandoned mansion. What really gets me here is now nonplussed Scott is in his reactions to these obviously supernatural happenings, although to be fair – in a home this size – you could believe one of the staff stuck around after their shift and decided to mess about by turning on the fourth-floor bathroom’s tub, and the rest may be sleep-derived hallucinations. At no point is it inferred that John may be losing sleep to these things; instead, he explores casually and encourages what could be a spirit by inviting the best known seance folks in to reach out to what he suspects is the spirit of a child. The scene itself is quite engaging and I was on the edge of my seat.

As we reach the halfway point of the film, it takes a bit of a turn into a more traditional mystery: we’ve established the place is haunted, and John is motivated to uncover the mystery of just why its haunted. Maybe in this universe it’s a more common occurrence or he’s just emotionally turned to dust from having lost his family in a tragic incident years previous, but he seems to accept that yes, there are ghosts and yes, that kind of confirms an afterlife. It seems like a tremendous wasted opportunity that he doesn’t approach any angles to maybe reach out to his daughter, or find any way to communicate with her. Instead, he focuses on helping the house’s boy, and begins piecing together the mystery that shall eventually uncover the titular changeling itself. The film reaches a crescendo for me when John convinces a stranger to cut a giant hole in their child’s bedroom (with the help of the child seeing a ghost there themselves) in order to uncover a long-buried well that might contain some human remains. The rest blazes a quick trail to the ultimately satisfying conclusion to this ghost story.

And I can conclude that at no point during this movie was I tempted to jump into the other room to grab my phone: The Changeling was too engaging to mis