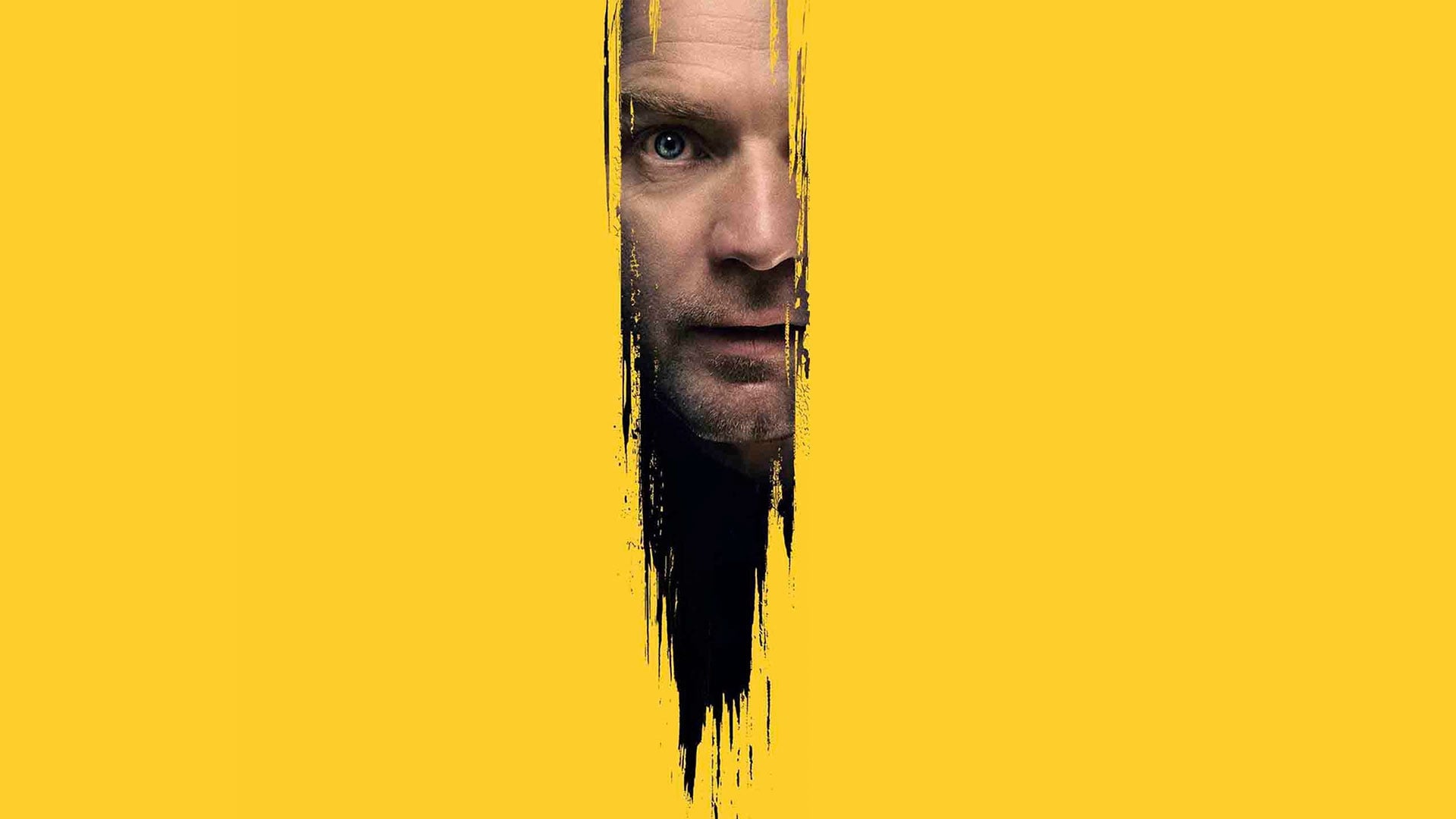 The anticipation for Doctor Sleep was quite real, as both my regular theatre-going friend and I were eager to buy our ticket and watch this followup to The Shining, but there was an issue: Jojo Rabbit came out around the same time, and there was a certain fear that Jojo – being a “smaller” film – would disappear from local cineplexes fairly early. Indeed, there have been times when these movies only see a week in town before heading off. Doctor Sleep was going to be a big movie, and would stick around for a while, right? The decision was made, and we bought our tickets for a Tuesday evening showing of Jojo Rabbit. The first hint that something was amiss should have been the comically absent lobby poster for the film; in its stead, was a black and white 8×10 tacked unceremoniously in the poster’s large glass case. We interpreted that sign as a clue that we were correct, but we couldnt’ be more wrong: Doctor Sleep quickly disappeared from the theatre, while Jojo remained there for weeks upon weeks (and yes, that tiny make-shift poster followed it to the different screens at that theatre). With quiet indignity, we set forth with resolve to watch Doctor Sleep as soon as it hit home video.

Last week I ventured out and bought the UHD release; a relatively bold move considering the price and unwatched nature of the film, but I figured if it was truly bad, I could quickly sell it for an eighth of the price and maybe pawn the digital code off online. In reality, I knew that would not be the case. We planned it carefully: being a slightly longer movie, we would bring dinner (that is, pizza) back to my place, and get an early start on the film – it measures in at two and a half hours, so yes, that means no director’s cut upon first viewing. I had watched The Shining a few weeks ago (it has a recently released beautiful 4k UHD on the market) and my friend did the same. This was not the first time that I had seen the film, and unfortunately, I wouldn’t be able recollect that particular memory, so I’ll play it safe and say I watched it with my film-obsessed roommates back in the early aughts that I unceremoniously refer to as “the university days” where we probably spent more time watching movies than studying, and my biggest regret is not skipping an entire night’s sleep to watch The Godfather trilogy.  I did rewatch The Shining a couple of times over the years, but felt as though I really delved into it with vigor just a couple of weeks back. Immediately I signed the digital copy of Stephen King’s book out from the local library so I could better prepare for Doctor Sleep, which takes on the unenviable task of trying to please both readers of the books, and fans of Kubrick’s 1980 film. Alas, it wasn’t meant to be, as I only meandered my way through a fifth of the book before movie night was upon me, and Doctor Sleep was finally happening.

The excitement was electrifying as I placed the disc in the tray and the player spun and presented us with the menu; I said out loud that we should keep our expectations low, knowing full well it was too late – for myself at least – and that this could not satisfy me.

From those initial moments, I was glued to the screen and fully invested. Normally my friend and I may chat a bit throughout movies (only at home of course) but there wasn’t a lot happening this particular evening, and I hoped it wasn’t off-putting if I was to blame. The movie begins with a flashback scene, taking place in perhaps the following summer from the original film, and I was immediately pleased that we weren’t facing digitally de-aged actors, but modern replacements: I thought that maybe this was a result of limited budget or maybe just representative of this movie making an attempt to adhere to a more “classic” way of filmmaking. And from there, I won’t go into the details of the story: I certainly didn’t explore anything before approaching the sequel (aside from the trailer) and I’ve always found a certain peace and enjoyment from approaching a movie from the dark. Ewan McGregor does a fine job, but the standout performances here are in Rebecca Ferguson and Kyliegh Curran in their respective roles, with McGregor’s Danny taking on odd role that I can only describe as a “driver”. I certainly got the sense that there was an interesting story here to tell in the world of The Shining, but one that didn’t necessarily need any characters from the original, so I get the feeling that Danny is present to help the audience along and of course, provide some followup for fans of the original. What results is that even with a 150 minute runtime, we don’t get to spend as much time as perhaps we could have with our pivotal characters, and I’m left wondering if the extra 30 minutes in the director’s cut would help fill that gap.

While the story itself may appear to be a bit shallow, there is still a lot to enjoy here: the music is strikingly piercing, the production value is top notch and the movie is shot incredibly well. You can tell the passion is coming through on the screen from everyone involved. Then of course, we have all the callbacks and references to the original, including recreations and reusing (adjusted) shots from Kubrick’s masterpiece, that I see some valid criticism: does Doctor Sleep try to play it a bit safe? Is it afraid of the original? It’s evident that a film like this was a gamble for the modern movie studio: as my friend and I spoke after the credits rolled, we discussed the modern landscape of cinema, how they’re built, marketed and the role of classic hits in today’s audience. Certainly, there’s a big following for The Shining, but an entire generation has gone by: how much interest do they have in a forty-year-old film? The Shining was made in a different era, where a filmmaker like Kubrick would be given free reign of his creation, and would have absolute control over every aspect that makes it into the final product. That’s an incredibly rare thing these days (Nolan is the only one – outside of indie filmmaking of course – that comes to mind).

Doctor Sleep wasn’t immune from modern demands of opening day weekend, but it did a damn good job. Managing to create a compelling story that adheres to two different books and a movie with a cult following is no easy task, and I would have to say they did it. Unfortunately, audiences didn’t really agree, as I’m reminded of my journey in missing the film upon initial release, foolishly believing it would be popular enough to warrant a few weeks in the box office. So maybe Doctor Sleep is made for me: a near forty year old cinephile who can enjoy the latest manufactured blockbusters and indie films alike. I can judge Doctor Sleep for taking a big risk in just existing, and I can forgive it for not taking too many risks, and maybe most importantly, I can appreciate that it felt like it was made with love, care, and respect, and didn’t just dump its predecessor to the curb.