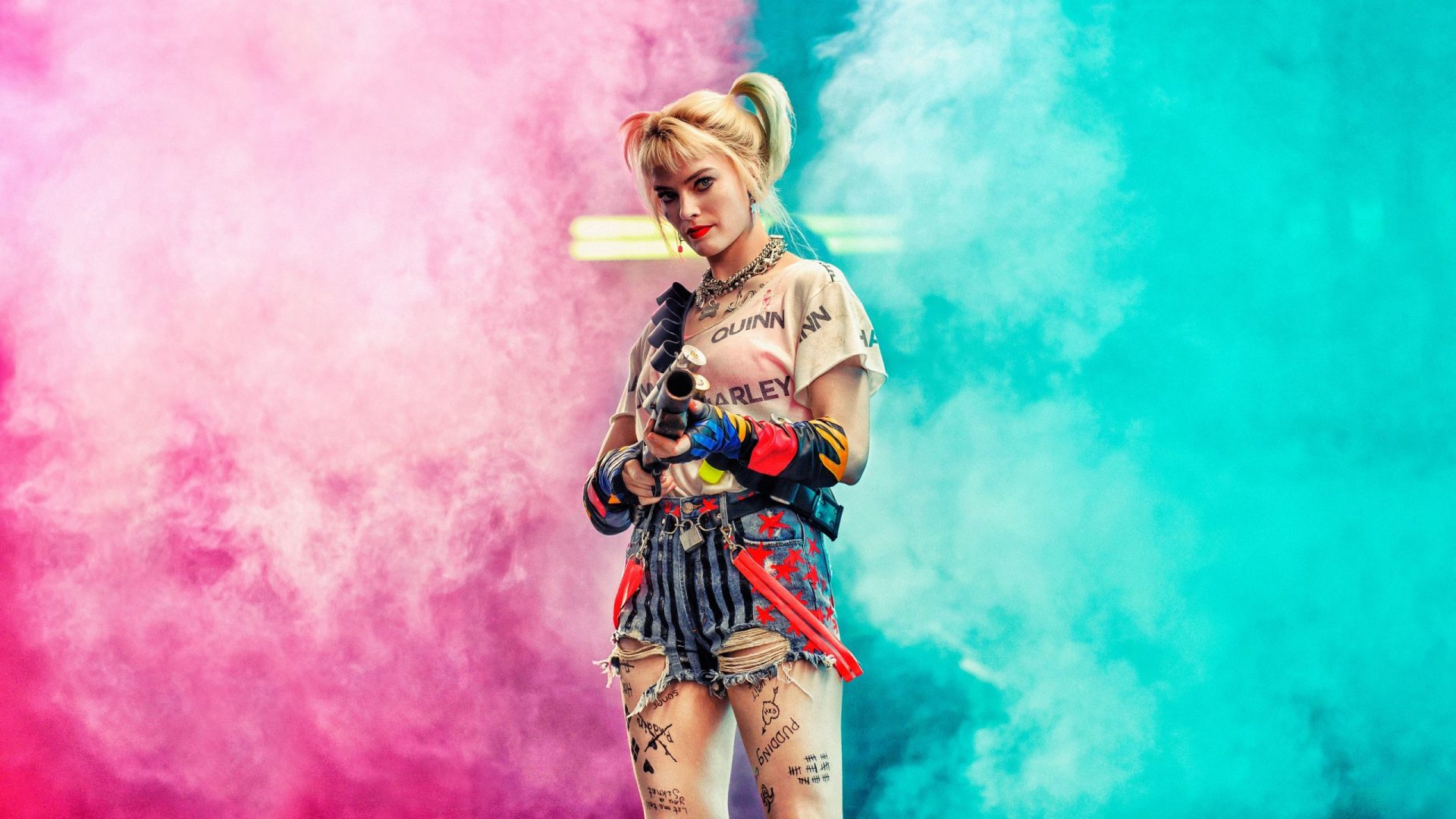 From the very beginning, Birds of Prey was going to face an uphill battle. Being a semi-spinoff of the panned Suicide Squad was not going to do this film any favours, but bringing the focus entirely on that film’s brightest spot was certainly the right move and a promising decision. Harley Quinn explodes onto screen with a flurry of colours, boisterous music and incredible energy, all of which made the film a joy to watch. However, there was something that just didn’t connect with me, and I reckon to reason that it’s the core storytelling technique put to use here, although I can’t discount the sad, nearly empty IMAX screening experience as setting a certain tone and expectation.

The movie bounces back and forth numerous times and honestly, just wore me out. Utilizing Black Mask’s night club as the hub, the story will progress, then quickly roll back in time often enough that I felt the trope had run its course. To credit, the technique certainly lends a hand to the anarchy on-screen and probably improved the flow of the plot, which is a relatively straightforward and never a bad thing, especially when you put Margot Robbie’s incredible performance at the forefront. With that, I couldn’t really find anything else to really lay against this movie negatively, except perhaps that I was exhausted by the end of it.

Having recently broken up with the Joker, Harley Quinn declares herself a free woman and must now earn her reputation. She’s immediately on the radar of every villain she’s wronged (and many she didn’t) who want a piece of revenge without facing repercussions from the Joker. Without the Joker being in the actual film, it feels a bit contrived and I can’t help but be reminded on why he isn’t there, so it’s a good thing that the movie is playing fast and loose with the fourth wall. As we jump back and forth over the course of a couple of days, we’re introduced to the rest of the Birds of Prey, all of which have their own unique and interesting motivations. Mary Elizabeth Winstead’s Huntress gets the added focus of special flashback scenes that bring her origin to the central story nicely, but her character in present day falls a bit short as it seems clear that she’s supposed to be a bit socially awkward (after a lifetime devotion to revenge) and ends up being a bit of sad comic relief. The rest of them face unique challenges and their hesitant coming together makes for an incredibly satisfying action sequence that feels well deserved, for both our characters and the viewer.

After giving Birds of Prey a perfectly average score upon walking out of the theatre, I can’t help but believe that score will increase over time with repeated viewings. As misguided as the DC movie universe seems to be, I appreciate that they do uniquely different things than the competition and Birds of Prey is no different: it’s lavishly over-the-top, loud and fueled by solid performances.