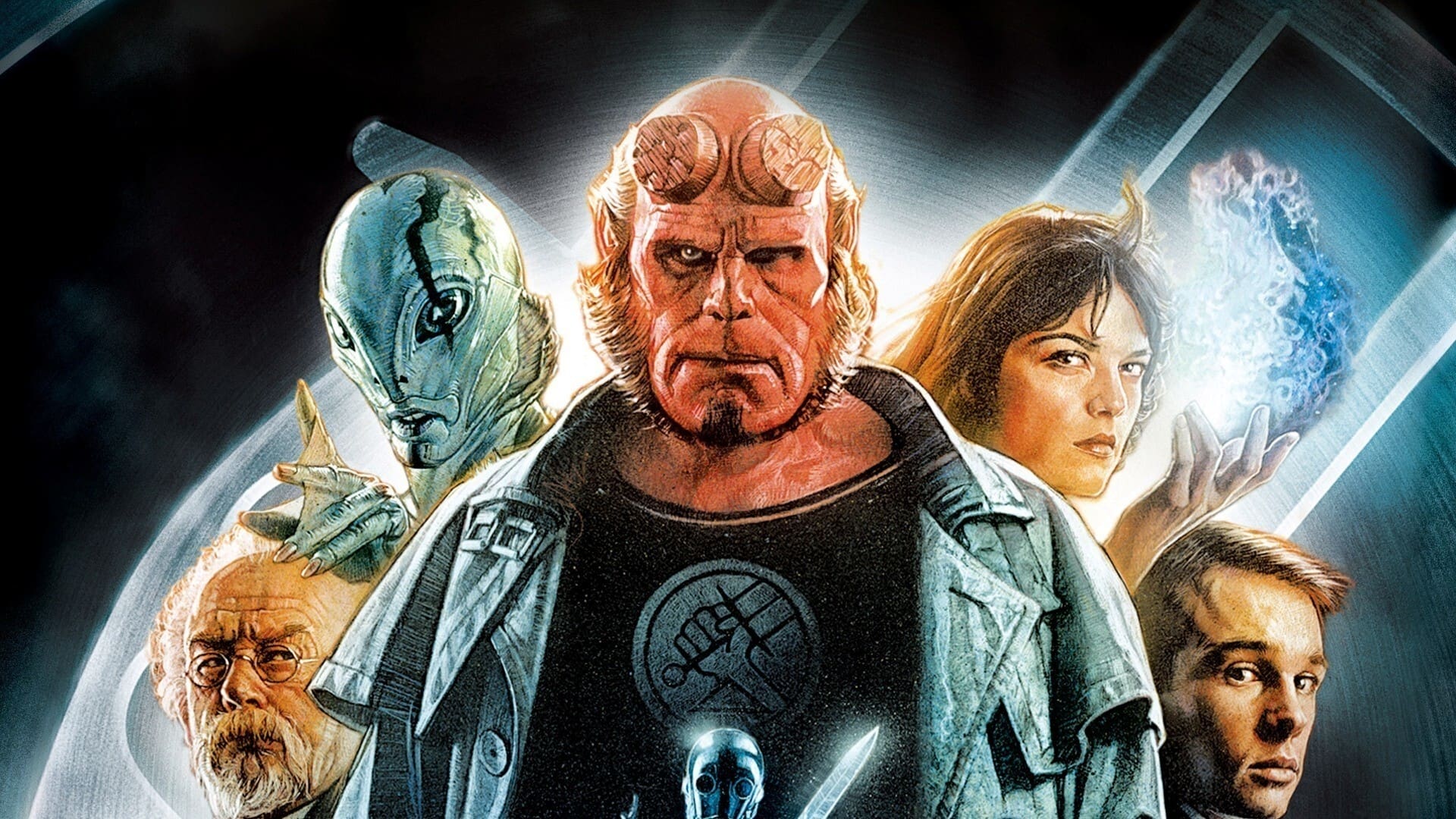 There’s an unspoken contract whenever Cale and I get together, and that is to stoke the flames of each other’s passion – or more like addiction – to collecting movies. There’s been many times where I’ve fallen out of step, weaning myself off collecting; when I visit Cale, it’s akin to staring into the abyss, except in this case, the abyss stares back with a deluge of physical format movies. With my wallet propped open for the long fingers of bluray and UHD discs, I found myself riding shotgun in Cale’s SUV – fueled unquestioningly by nothing less than the extinguished souls of demons – barreling towards the mall through a labyrinth of one-way streets and multiple cities. I couldn’t tell which direction we were moving at any time, nor which boundary we passed through, as I bore witness to impossible city limits and a cacophony of roundabouts that would leave the head of any sane person spinning.

He parked the car just as the clouds parted, and we headed in to this archaic store; indeed, any store dedicated to the sale of movies and music on physical media must surely be run by crazed cultists who refuse to bow down before the might of a new god: digital media. What does that say about us who continue to build out collections, expand our shelves, and revel in the shiny coated plastic of these discs? With all these questions in mind, I approached the UHD section with confidence. Or so I thought: scanning the shelves quickly for any standout titles, I was promptly overwhelmed by the variety, in awe of the titles that I’d never seen in my local shops. My eyes were drawn immediately up and to the right, my gaze resting upon a spine that shone like a beacon and simply read: Hellboy.

I reached up, my finger lingering on the spine of the movie for a moment too long, and I pulled it down to inspect the offering, front and back. It was priced at $28, which seemed a tiny bit steep, but my collector brain had begun working through the idea: yes, the price was a bit high, but the disc was also a bit rare – I’d never actually seen it in person before. With some reluctance, I put the case back on the shelf, resigning myself to an existence without Hellboy in high definition. Instead, I investigated the rest of the store to see if anything else would jump out at me as a priority for the collection. We probably spent thirty or so minutes rifling through the titles, fueled by flashes of familiar movies, my brain cross referencing against a catalogue of titles that I had and wanted. I grabbed a few discs, yet Hellboykept tugging at my mind: it had been so very long since I’d seen it, and wouldn’t it be refreshing to take a break from modern superhero cinema with a true classic? Yes, of course, I thought to myself, plus it’s incredibly rare. Remember how you’ve never seen it in stores before? Indeed, talking to yourself can help. With some pep in my stride, I glided over to the shelf, grabbed Hellboyfrom the shelf, and made my way toward the cash. A quick swipe of my credit card, and all was right in the world.

Then we stopped at another store, and I saw Hellboythere too. It was one of those strange coincidences; maybe I was just situated in the middle of an intersection of movie collector’s prayer groups, but here I was standing face to face with the movie again. But this time, it was even cheaper. A bit incredulous, I stood there staring with my mouth agape. Cale recommended we go back to the first shop to return my copy, but I was unsure of our ability to get back there in this jungle of interconnected one-way streets and highways. To save a few dollars? No, it wouldn’t be worth it.

Then, the revelation! THIS Hellboy was the recent remake! Blessed by the old gods, I was safe. Or was I? A new, more cautious voice emerged from the depths of my mind, pushing aside the fierce one that so easily justified buying the movie in the first place: Are you sure you didn’t buy the 2019 version? Surely I wouldn’t have. That couldn’t be true. I have no love for that film, no desire to see it again. I even bought Hellboy II on UHD on this same day, knowing that when I returned home, I could institute Hellboynight and watch them back to back. The unease of doubt grew and filled the rest of my afternoon with a sickness, as if something monumentally bad was about to happen. We walked quickly through the store, making our way back to the car. Every time Cale slowed down to look at some miscellaneous odds and ends drove my soul closer to the brink of madness. My suspense culminated in a blockade at the exit of the department store caused entirely by one old lady, her gigantic cart of useless items preventing our exit while she slowly put on a hat or something. I can’t remember. My rage was at the tipping point by that time, but then we were at the car. I opened the plastic bag, and my worst fears were confirmed: I had bought a copy of the 2019 Hellboy. Dread washed over me, my legs gave way, and my last memory before passing out was seeing a big grin on Cale’s face as I slid toward the wet asphalt of the parking lot, passing out.

I awoke some time later, and the next few days were a blur of rage, despair, reconciliation, and acceptance. Departing Cale’s house was bittersweet: an otherwise great visit was marred by this movie entering my collection; knowing it was going to take up a slot on my shelf and my exquisitely curated spreadsheet was a tough pill to swallow. What would Hellboy do?

Before stopping at home, I picked up a stogie larger than I thought was possible to roll, went home, fed my cats, lit that cigar, then opened my laptop to do some online shopping. One of those voices in my mind lied to me: the original Hellboywas available, for the same price as I had paid for the remake, and ready to be shipped to my door within two days without delay. No, this would not be the day, I reckoned. I waited. I checked. This would not get the best of me. Six days passed, and I loaded the website again. Alas, it was on sale! Yes, I would beat this. I looked down at my hands: my left was shaking as I tried to coerce it into manipulating the keyboard, and my right hand was wrapped in an oversized red oven mitt that rendered it nearly useless, but did make me feel more powerful. The movie was now in transit, on its way to my home and into my UHD player where it would bring about an end to this whole, horrible affair. I received an email alert: the package was on its way to me. I cracked open the curtain, blinded immediately by the daylight that I hadn’t seen in over a week. A knock at my door; I turned and looked. My cats’ ears and eyes darted toward the door, all of us petrified, either unable or not daring to move. After a few minutes and with certainty that the way was now clear, I opened the door a crack, saw the white envelope, and pulled it inside, ravenously opening the package, but handling the contents within with the greatest of care.

I carefully unsealed it from its plastic wrap prison and placed it carefully on the shelf next to The Golden Army, which acted as a buffer to the malformed mistake I had previously purchased. The three movies would stand together, a testament to both greatness and weakness, but complete, nonetheless. Satisfaction washed over me; the day was mine.