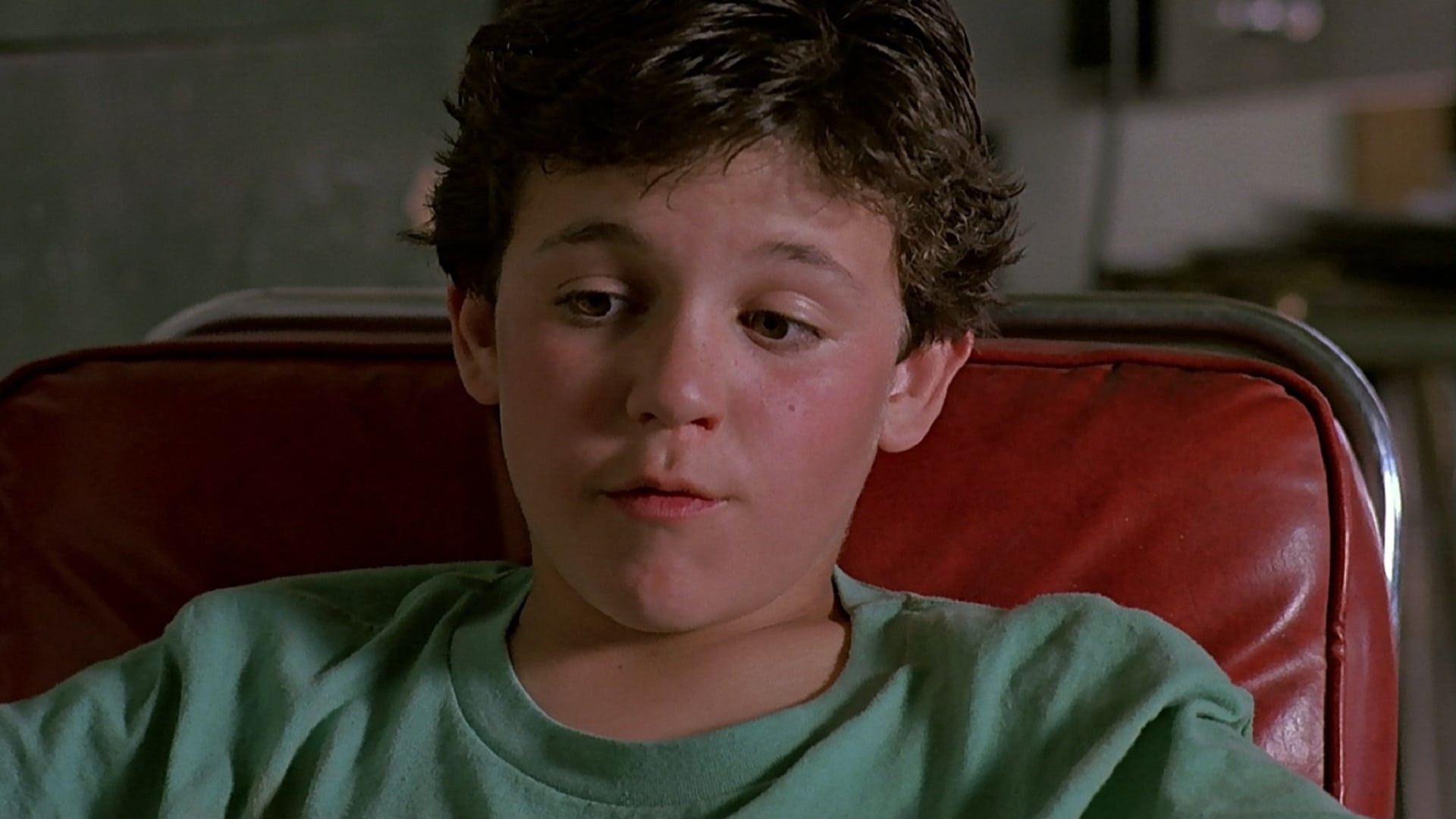 Being eight years old upon initial release in 1989, The Wizard would meld together a love of video games and movies to prove itself as a tent pole film of my youth. While you could dismiss the film as a generic, maybe slightly messy, road-trip family drama whose purpose was to exist as an advertising vehicle for both Nintendo’s games and hardware and Universal Studio’s theme park, it was certainly lost on us as children, and more importantly, it didn’t matter. We’re talking about an age where video games were often regarded as a waste of time for children and any degree of validation in the form of popular culture was going to be embraced and met with a high level of excitement. What an amazing experience it would have been to see your favourite games showing up on the big screen, being played by actors you recognize, only to have the climax of the film reveal what would become the biggest game of the era (Super Mario Bros. 3). Yet, I don’t recall seeing this in theatres in ‘89 but I can safely say I watched this with friends many times in the years following.

When the Shout Select title was announced, I was quick to place my preorder online, and not shortly after release it appeared at my doorstep than I realized it may be close to twenty years (or more) since I last watched this film. It may have fell into that category of dangerous nostalgia: where you loved a film as a child so much that revisiting the film as an adult would reveal all the terrible components of the film while leaving you with the heavy weight of shame as you question your youthful ignorance and interests. As I’ve matured I have fully embraced a lifetime of ever-changing and evolving interests and tastes and freed myself of the shackles of shame which has opened the doors to guilt-free indulgence (at least, with movies). With that, I prepared my viewing nest: drawing the curtains to a close, getting the popcorn popped and loading a soda with ice to make it as cold as possible. I was ready for a wave of childhood nostalgia to crash over me.

The Wizard is still a blast.

Not without its faults, of course, but I found intense satisfaction revisiting The Wizard as it transported me back to a childhood of days spent playing video games everywhere, including the family basement, in the living room with my parents, at friend’s places and even in my childhood best friend’s mobile trailer (whenever I was fortunate enough to be invited along to go camping with them in the summer). Everything was in place as best as I could recall, but with the added clarity of adult perspective. I was able to laugh along at some of the plot contrivances and the numerous, forced antagonists, like how absurd the idea of a child bounty hunter is who actively sabotages the parents of the missing children (and the surprising lack of concern from the authorities on two children who go missing for nearly a full week).  Jimmy is a shy troubled boy who yearns to go to California but is institutionalized, so his brother Corey plans a quick rescue/escape and they begin their perilous journey to the west coast. They immediately meet up with Haley, who I had completely forgotten was one of my first childhood movie crushes, and are quick to discover that Jimmy is a video game prodigy of sorts – The Wizard himself – and would be a shoe-in to win a video game tournament in Los Angeles. It’s terrifying to see how the older teenagers and adults treat the trio here, but also heartening to see how they bond with one another and persevere, pushing one another toward their goal.

The issue skirts around various serious issues, culminating with a pretty significant ending scene that I continue to find emotional after all these years. If The Wizard was simply a vehicle for advertising I don’t think it would be able to garner enough traction to warrant becoming a cult favourite over the years and instead, it would be just a forgotten footnote in a deluge of video game movie lists on the internet. I unfairly dismissed the film for many years as such, and I’m glad that the film got the treatment it did in this special edition (I see over forty minutes of deleted scenes I need to watch) and will continue to stand tall as that tent pole, that not only holds up those childhood passions, but bridges them together with heart.