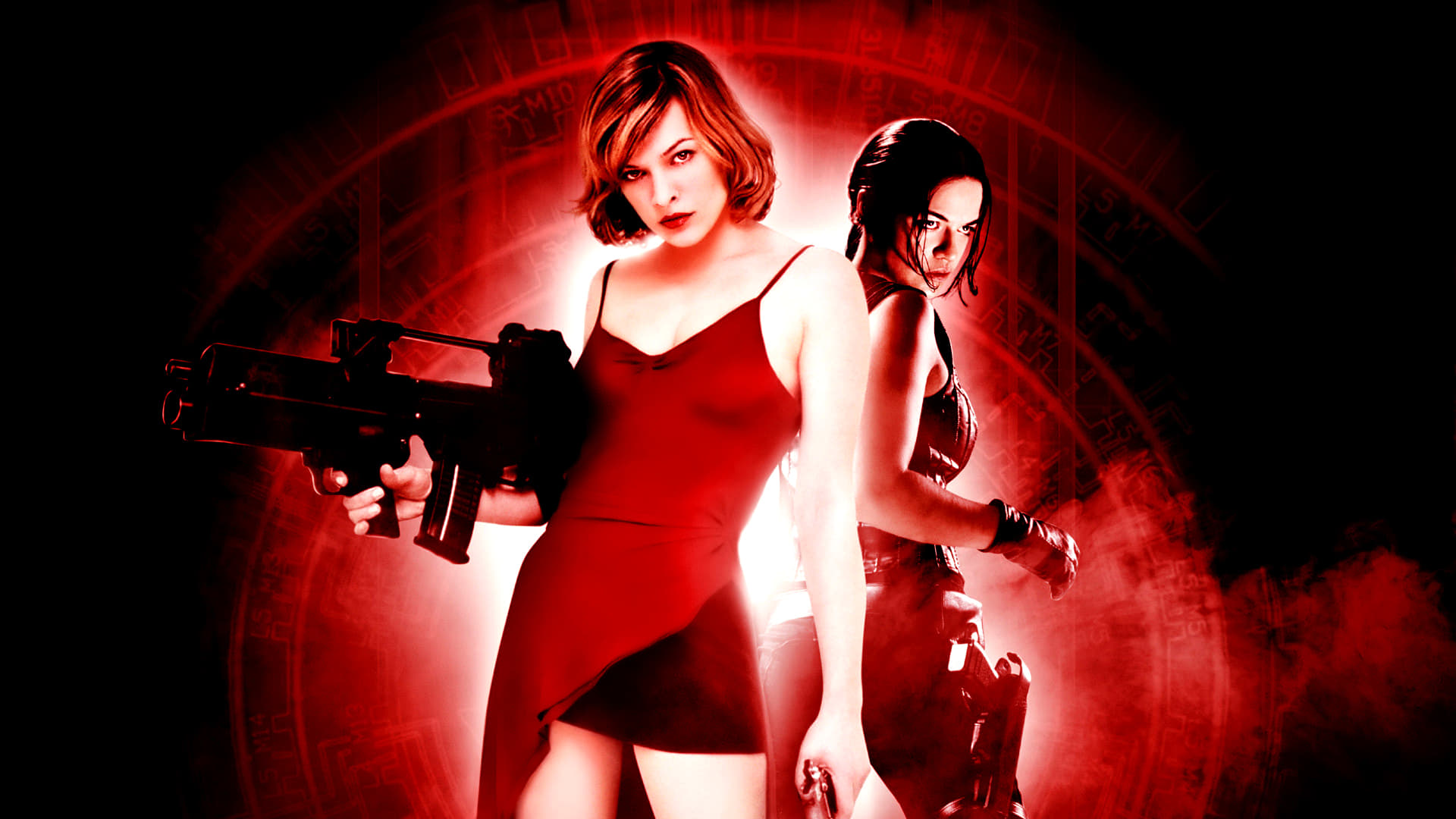 I was roughly fifteen years old when the first Resident Evil game appeared on the Playstation and feeding off the hype of a heavy diet of gaming magazines, I was quick to run out and rent the title to see what the fuss was all about. This wasn’t my introduction to survival horror – that had come in Alone in the Dark on the PC – but it was a giant leap forward and ultimately, not a game that I could really get into. I ignored the first three games but absolutely fell in love with the fourth title, which served as a retooling of the series with the advent of an entirely new gameplay structure and embracing more of the shooter aspect of survival horror. With that being said, I can’t pretend to know anything about the series, including any of the characters or the lore of the world that’s been built up for so long. I approach these films as a bit of an outsider, but my gamer roots and knowledge are not entirely forgotten.

Resident Evil has seen live action films over the course of fourteen years, which I find astounding and I’m embarrassed to admit that I don’t remember which ones I’ve seen. Are they that forgettable? On the other hand, Paul WS Anderson and Mila Jovovich have been involved with each film, which must say something (even if it’s just that the films remain profitable).

With a tiny bit of trepidation in revisiting the first Resident Evil movie, I never thought that my main gripe with the film – eighteen years later – would be the film’s soundtrack of heavy rock and metal. While the music and score fit the film just fine, I’ve found my musical tastes have strayed quite far from the genre and served as a firm reminder of the year this film came out. I never minded this entry in the series and have typically regarded it as the best of the bunch: I like the tight corridors and claustrophobic rooms as a setting for being terrorized by not only a group of zombies, but a genetic monstrosity that acts with unflinching motivation. Knowing our group is stuck hundreds of feet underground only adds to the tension: there’s no easy escape.

There’s more silliness in the film than I had remembered, including the flashbacks and much of the dialog, but the story is simple and the action scenes good enough that I walked away feeling satisfied. Without being close to the original games, I won’t pretend to pass judgement on the quality of the adaptation, but I must see this as a victory for “video game movies” in general. What other video game series of films have seen so many sequels?