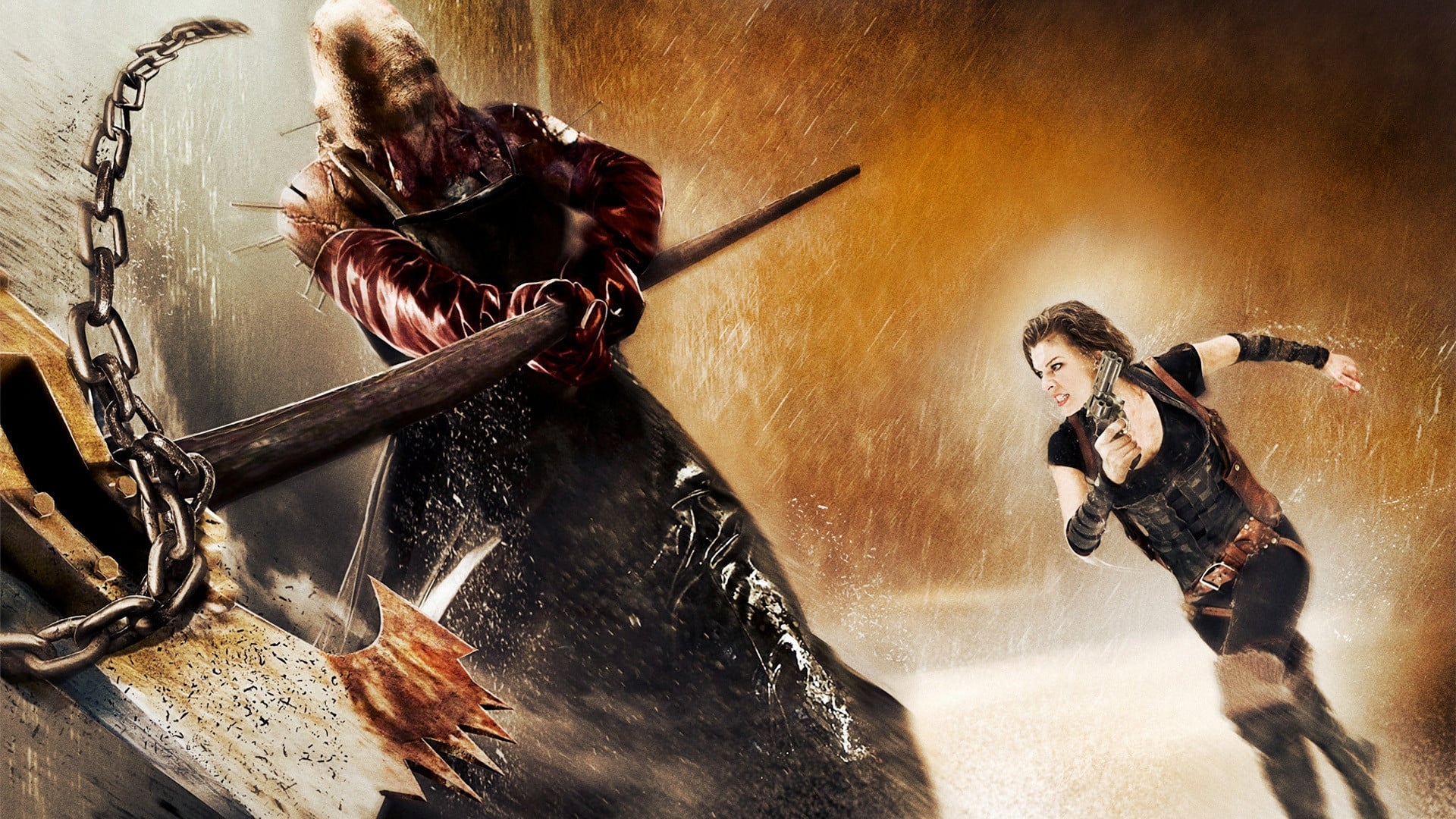 It seems like the previous entry, Extinction, left the series in a bit of a dubious situation: the planet was a barren wasteland, with Umbrella operating from various underground facilities, and Alice found a trove of her clones with a promise of that sweet revenge. I had some reservations as I couldn’t imagine them being able to maintain the “desert” setting throughout three more films, and the idea of replacing groups of survivors with an armada of Milla Jovovich’s was borderline silly. Just as I suspected, they scaled back on the level of planetary destruction but doubled down on the clone army in the opening action sequence, which was amusing and ended with Alice potentially losing her abilities. This plot point felt more important at the time than it played out for the duration of the film, as we’re left wondering if she retains her superhuman status, but the film doesn’t really revisit it here; maybe they plan to in a future instalment.

The remainder of Afterlife follows familiar zombie-film territory, where Alice meets up with a group of survivors in a prison tower within wrecked Los Angeles. Surrounded by a sea of zombies, the group still aspires to reach Arcadia which stands as a promise of infection-free safety and paradise. All the usual zombie tropes are present here, but with the added storyline of Umbrella and Alice’s journey, although those feel more bolted on, acting as action bookends to a well-tread genre film. Those “lore” bits feel less impactful this time around than the previous entries, and I’m reminded of a serialized television show that advances the season-long story arc by inches every episode and distracts us with filler for the rest of the runtime.

That’s not to say the action and set pieces are boring: with Paul WS Anderson back in the director’s chair, we’re treated to a gratuitous amount of slow-motion and it’s evident that the scenes were filmed with 3D in mind. Although Milla and the rest of the cast look like they are having a blast with these action sequences, they are entertaining at the expense of a lackluster story. Afterlife is so far the weakest of the sequels for me.