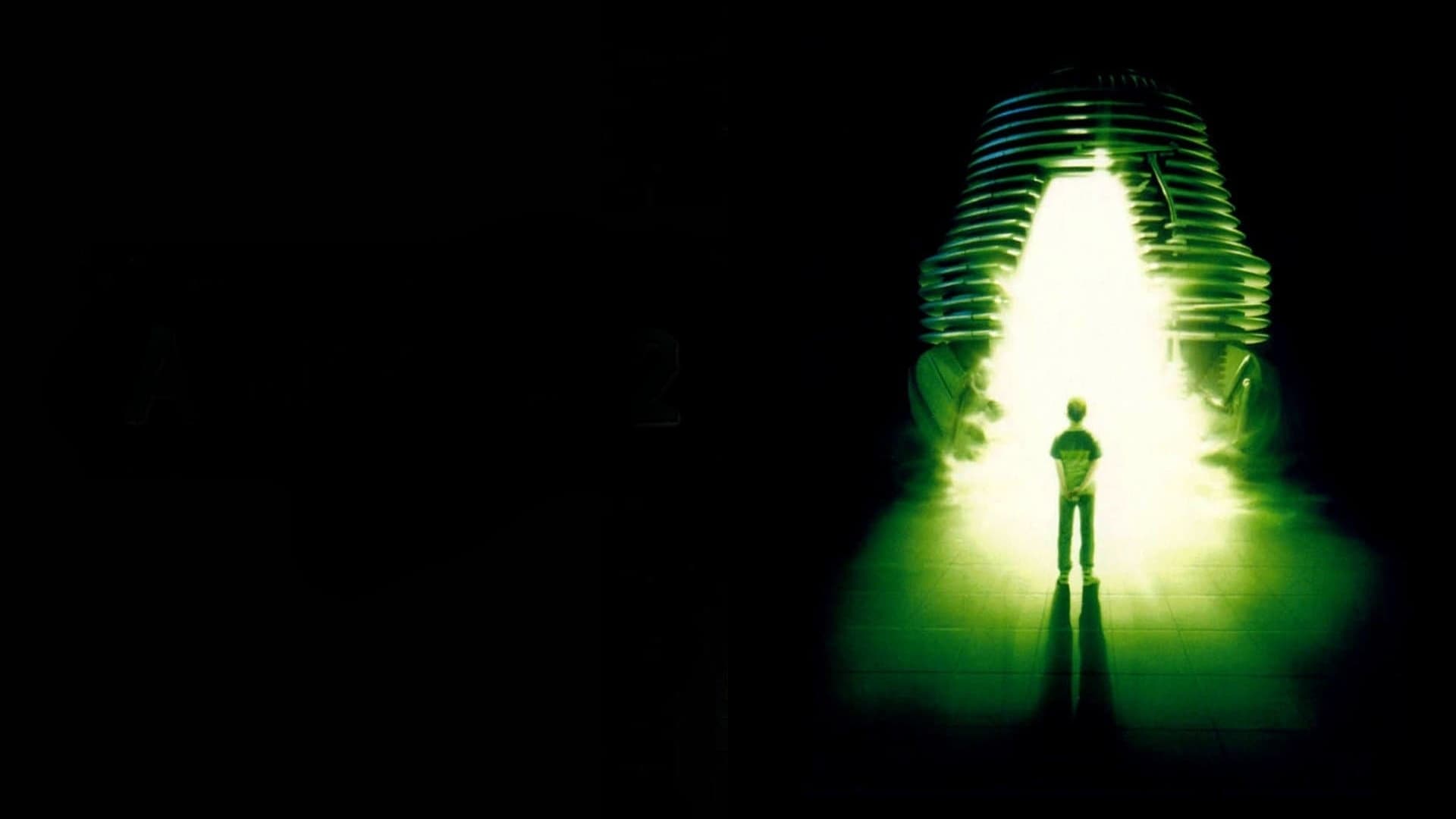 I was quite taken aback with how captivating this film was; it probably helps that I entered into the viewing with fairly low expectations. I had just listened to a podcast about Cronenberg’s remake of the Fly, and they talked briefly about its sequel (of which Cronenberg had no involvement). While it’s easy to agree that this sequel is miles behind, it wouldn’t be fair to dismiss it entirely. There are some incredibly fun creature effects and grotesque deaths on screen to grab your attention, although most of them come in final act of the film. The first couple of acts are still fascinating, as we watch Marin Brundle (Eric Stoltz) rapidly age through the first five years of his life as a result of the human/fly hybrid genetics of his father. Although he’s supremely intelligent, he’s regularly picked on and treated poorly by his foster family of lab techs and a particularly surly security guard, resulting in quite a bit of sympathy for the child-turn-man at five years old, and this investment in his character is deepened as he falls in love with Daphne (Beth Logan), another employee in his corporate/lab home.

With that, The Fly II makes me forget for a moment that I’m watching a horror film and that a slew of Really Bad Things are about to happen, but damn if I wanted to see Martin succeed in recreating his late father’s experiments. The greedy corporation feels a bit cliché, including the obviously false sincerity of the head of the corporation, who of course wants to utilize the transporter for profit in the face of bettering humanity. These are easy things to get over: I can appreciate that the film plays things a bit more safely in regards to plot, focusing instead on the characters and some fun creature design.