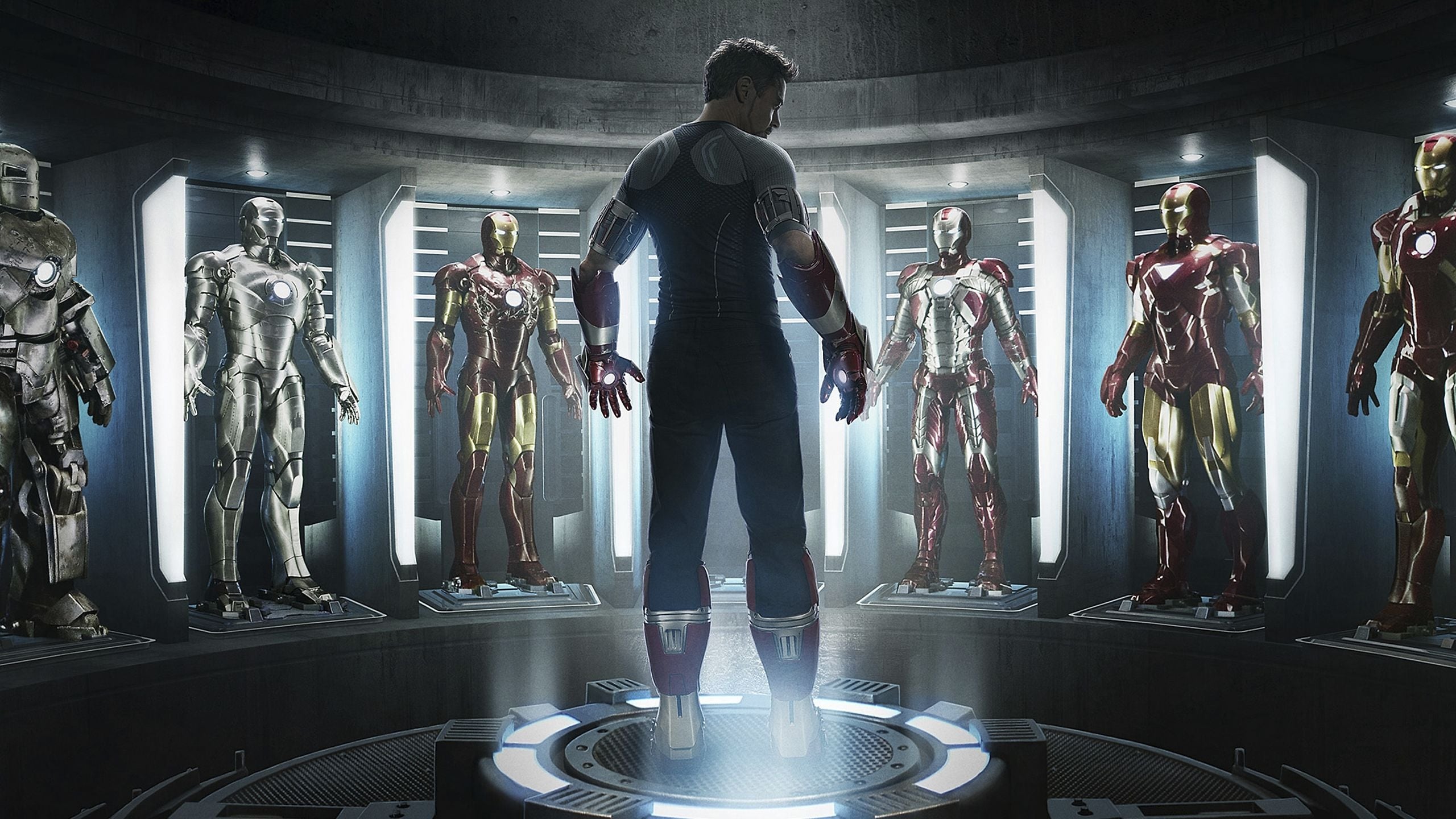 In the seven years since Iron Man 3 was released, I had the impression that there was a consensus that this film was one of the worst of the MCU lineup, but as I revisited the film recently, I found very little to actually dislike. Coming off The Avengers event film, the third entry in Tony Stark’s solo films was going to be in a precarious situation, and I feel as though they did a pretty solid job. Tony is suffering from PTSD, resulting in a bit of a harder edge to the comedy, leaning into a bit of self-deprecation and moving away from the arrogant playboy in previous films. His friends seem to tip-toe around him, trying to take as much responsibility away as possible, although – to be fair – the film doesn’t really hit up the dynamics between Tony and Pepper and Happy, practically writing Happy out of the majority of the film. It makes sense to evolve Tony and Pepper’s relationship, but she comes across as a bit exhausted of his antics, either ignoring his mental health or not fully believing it. With that in place, it makes the middle part of the film where Tony abandons home and ends up in the “middle of nowhere” where he’s given opportunity to heal through a bond with a young boy, who smartly sees a broken man but appeals directly to Tony’s brand of humour.

Of course, there was a lot of disgruntled murmurs when it came to the handling of the advertised Mandarin villain, which is something I couldn’t ever get behind with any kind of real emotion, fed in no doubt with my unfamiliarity with any of the original comics. This viewing though, it rubbed me the wrong way, as it did seem like a bit of wasted opportunity: Ben Kingsley is positively terrifying, and his turn as Trevor doesn’t feel as much as a plot twist than it does a sudden jolt of a blown tire, and I could argue that Guy Pearce’s Aldrich Killian feels like a well-tread trope as far as Iron Man’s villains go, but by extension we should have seen this coming as it was done in much the same way as the first film, with the reveal that the terrorists are having their strings pulled by rich white men. This setup is either an interesting commentary on socio-political issues or just bit of unoriginality on the behalf of Shane Black and Drew Pearce (both credited here for the screenplay) – why reinvent the wheel, right?

What’s refreshing from the second entry in the solo series, is some actual, proper character development, although I will draw from the well again that I feel Iron Man 2 had much more going for it that ended up on the cutting room floor (either via rushed production or studio interference). Although this film clocks in at 130 minutes, it’s still relatively straightforward and somewhat snappy in its story and plot without getting weighed down with trying to mix together a host of villains and motivations: doing away with the Mandarin and even Rebecca Hall’s Maya without remorse the moment they become expendable serves to make Killian all that more terrifying and should I say, more realistic. The climax of the film doesn’t suffer in trying to balance together two distinct supervillains and it’s this type of focus that will make Iron Man 3 stand the test of time as an underappreciated entry in the MCU, and an interesting kick off for phase two.