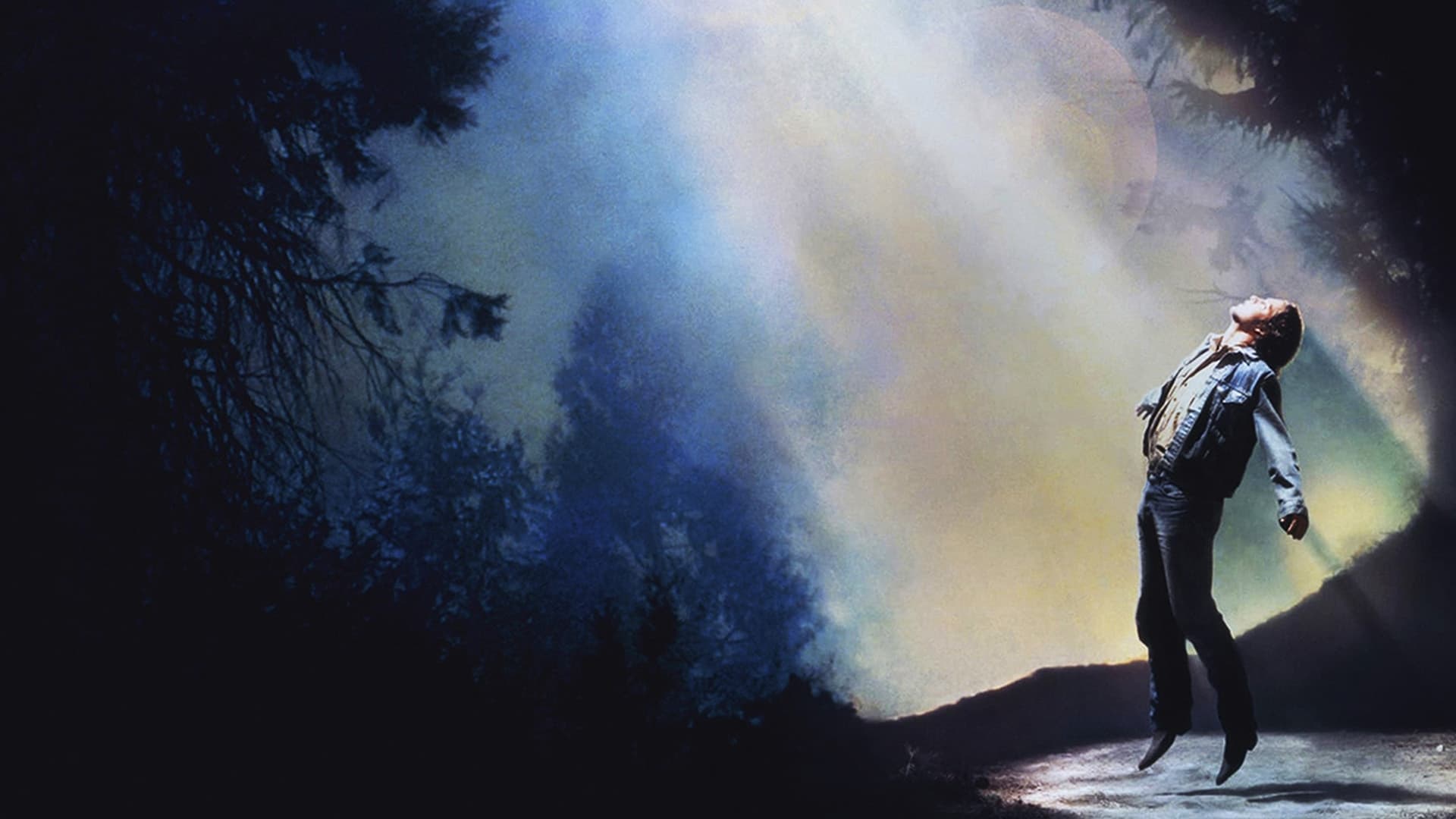 I’ll be completely honest with you: growing up, I was afraid of aliens. There was an ambiguous fear instilled upon me, no doubt seeded by the weird sci-fi films my dad exposed me to as a child; it wasn’t so much a fear of something specific, it was just the horror of seeing an actual alien, or spacecraft, invade my reality that seemed to have me on edge. And perhaps that’s just it: it was a fear of disrupting the regular routine of my life, or something, I’m not sure. I remember driving home one night in the backseat and seeing these lights in the distance search the skies. I was immediately on alert, my mind teeming to life with all he horrific possibilities that it could manifest, but never truly giving thought that it was anything but aliens. They were spotlights from a business in the city, just programmed to pan back and forth in unison.

With the fear of aliens and extraterrestrial invasion being so prominent in my mind, I certainly went out of my way to go review even more possibilities in the theatre: I was twelve years old when my friend and I wandered over to the mall to see Fire in the Sky, and the only reason I could assume for being so eager to see this film (other than a love for sci-fi) is perhaps some positive review in my dad’s movie-magazine subscription. I’m pretty sure we walked out of the theatre, with concerned passerby’s seeing our faces as white as ghosts. So terrified by the visceral abduction scene, and so ingrained in my mind, that I wouldn’t stop thinking or remembering it for nearly thirty years, but not once did I revisit the film…until now.

After all these years that abduction scene might be more terrifying than I remember it. It actually blew me away: the practical effects hold up today, and the puppeteered aliens are very convincing; this was obviously assembled by a passionate team and it shows. So it seems odd that the anchor of the film was fabricated in almost every detail. Fire in the Sky is an adaptation of Travis Walton’s book, detailing his abduction in the 1970s, with a focus on the media frenzy surrounding him and his friends. In a special feature on the latest bluray release, an interview noted that the studio didn’t think the actual abduction as detailed in Walton’s book was interesting enough, so they let the team do what they pleased. He described it as a win-win situation, although I wonder how Walton felt about things being changed. For the movie though, it was an absolute win: I can’t imagine the film staying in zeitgeist without it.

That abduction anchor is held up fairly by the other three quarters of the film though, and I was engaged and impressed throughout – it felt like I was watching this for the first time. Robert Patrick does an excellent job as Walton’s friend, acting as the leader and spokesperson for the forestry crew as they as they face scrutiny for their alien story, and combat the investigation and media narrative that this group of friends killed Walter. I forgot entirely about the lie-detector angle of the story, which seemed incredibly important for everyone in the film and even worthy of an extra explainer card just before the credits rolled telling us that everyone passed their tests not just once, but multiple times since. As we know now, our reliance on these types of tests has diminished greatly as their effectiveness comes into question, becoming borderline pseudoscience and its inclusion in the film feels contextually important.

I was also impressed with DB Sweeney’s portrayal of a post-abduction Walton, although the film probably could have delved even further. There’s a scene where Walton is coming home, his friends and family gathering to celebrate, when he experiences a flashback to the abduction and in a panic, breaks down, hiding under the kitchen table. Seeing this as a twelve-year-old boy must have held some significance, if for nothing else as a different theatrical representation of masculinity that would have been rare in my steady diet of 80s and early 90s action heroes. The takeway from this scene is not only that showing emotion in front of close family and friends didn’t mean ridicule or teasing, but that others are not necessarily equipped to provide the help necessary, yet they do still support you.

While I wasn’t expecting to reinvigorate a fear of alien abductions, I did approach the film with some trepidation but was pleasantly surprised in revisiting Fire in the Sky and being able to appreciate the film on multiple levels that ultimately deserves respect for being a solid, small budget film with big ideas, and a passionate execution.