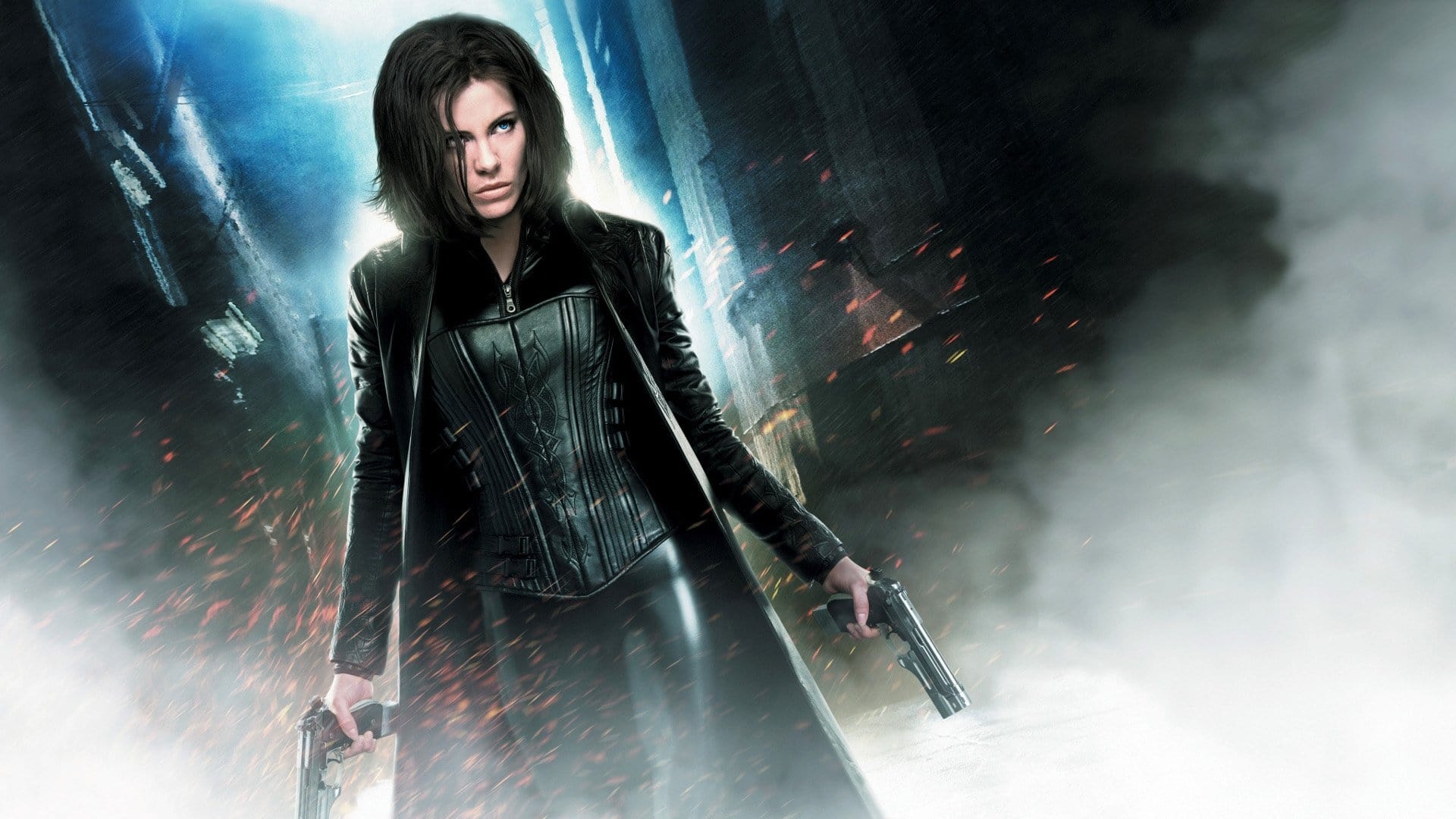 After taking a little break, Kate Beckinsale drops in from a rooftop to fill in the role of Selene again for this series fourth iteration, and I couldn’t be more excited. While I had some fun with Rise of the Lycans, it was ultimately a letdown as it retreads familiar story, so I was eager to pick up Selene’s story for Awakening. As the film’s prologue played out, I tried very hard to stop myself from questioning the direction that the filmmakers decided to take things, and by the end of the film I found surface level overall satisfaction, yet I couldn’t stop wondering if they had done things a bit differently. To be fair, I hate doing that. I hate thinking and advocating that the filmmakers could make a better story, or an entirely different film: I’m no screenwriter (nay, barely a writer at all) so I certainly couldn’t do any better, but that doesn’t stop me from spewing forth some my “better” film ideas. It also makes me feel icky in this day of age where the fandom stumbles into creating online movements toward studios to release director cut versions of films that may or may not exist; sometimes it’s just better to accept that the film is bad and move on – it is after all, how I manage to sit through and actually enjoy many of these series.

That being said, the prologue of Awakening throws us into a new world, one in which humans have figured out that vampires and werewolves do exist, and they’ve gone on a genocidal worldwide hunt to rid themselves of our supernatural friends. Selene and her hybrid boyfriend Michael are captured and imprisoned, at which point we to a dozen year time jump to Selene’s inevitable escape, where she (and the audience) are under the impression that Michael is dead – and Scott Speedman’s disappearance from the credits certainly bolsters that idea. So I’m just thinking the entire time, with renewed anger toward Rise of the Lycans that we didn’t get a proper story that would ultimately finish where this film’s introduction did: Selene and Michael navigating a world where humans are slowly discovering their secret, and ending with Michael’s death and Selene’s capture. And perhaps I need to blame Kate here too for not doing the third film, but I don’t know the circumstances behind it all (either her or Speedman’s absence) and I just have to deal with what we get.

With the idea of this imaginary third film rolling around in my head, the plot of Awakening quickly advanced and I was treated to delightful action scenes and gore. Was it too much gore? What I wanted more of was Selene’s sleek vampire versus human moves from Evolution, but we don’t really attain those levels – she just kind of shows up behind people and continues jumping from great heights. Perhaps the budget went into the lycans and the mid-movie brawl between a coven of vampires and pack of vicious werewolves. At a brisk 88 minutes, Awakenings never really slows down, which is probably meant as a distraction for the thin story. By this point in the series we’ve lost all sense of style and perhaps clear cohesion on the overarching story, but the visuals are decent and seeing Kate take on werewolves thrice her size never seems to get old.