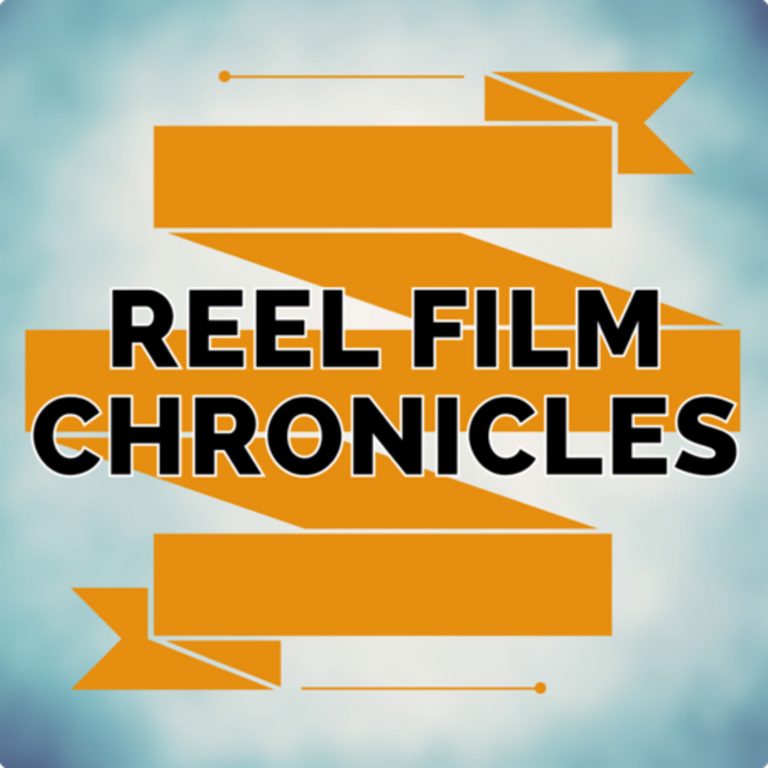 Once in a generation, a voice emerges that captures the essence of the time. The Reel Film Chronicles is not that voice. This is just a couple of guys who love movies and enjoy discussing them from time to time. Join us for an ongoing dialogue about movies: new and old, blockbuster and indie, contemporary and classic, popular and cult, the well known and the (practically) unheard of, we tackle them all. So put your feet up, relax, and get your popcorn ready as Reel Film Chronicles shares our love of watching and collecting movies of every genre.

Do you find yourself possessed by an unwavering commitment to Sparkle Motion and an unnatural fear of rabbits? Then you find yourself in good company. In this exciting episode, we explore Donnie Darko, the very definition of a “cult classic”. Initially overlooked by audiences upon release, the movie quickly gained an underground following in the home video market, eventually becoming so popular that every film nerd from here to Middlesex, Virginia, now won’t shut up about it, including yours truly. There’s no longer a need to go searching for answers in all the wrong places when you can listen to The Reel Film Chronicles talk about the lasting impact of Donnie Darko. So don’t be a prisoner of fear: tune in and get the scoop on one of the most unique visions in cinematic history without having to wait 28 days, 6 hours, 42 minutes, and 12 seconds.

Be sure to check out our site for more reviews and thoughts on films here: The Reel Film Chronicles

Comments? Suggestions? Email them to ReelFilmChronicles@outlook.com, or head over to our Facebook page for regular updates!

Opening Music by Twisterium from Pixabay