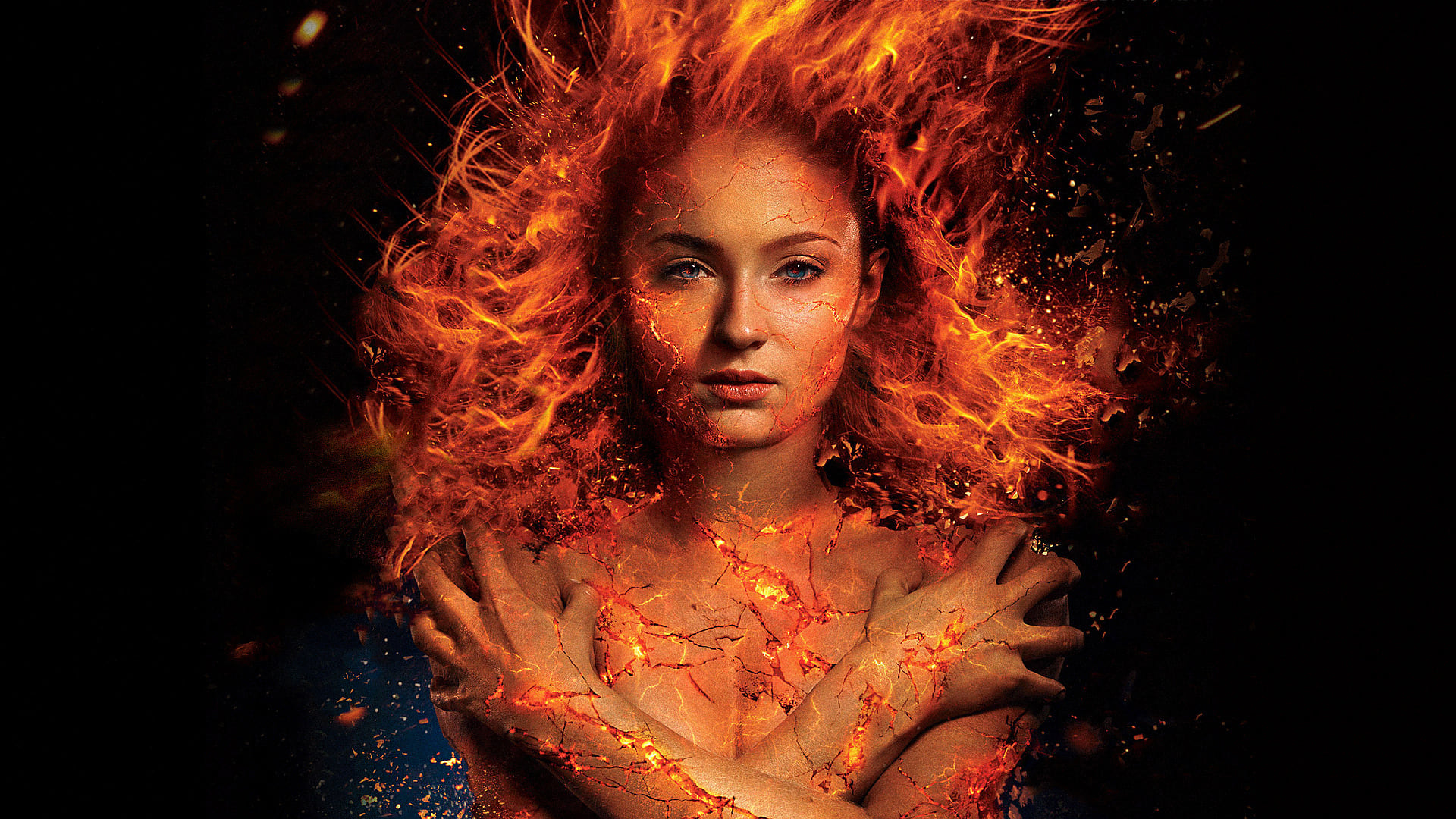 Sometimes a film is nearing release amid a turmoil of negative hype, and as it crests to a swelling of negative criticism in the final days the movie releases to a thud at the box office – exactly as expected. And sometimes, your curiosity still gets the best of you, and you have to watch the train wreck for yourself. As an avid enthusiast for so-called “bad” films, I couldn’t pass up an opportunity to watch the (presumably) last entry in Fox’s rocky X-Men franchise that began so innocently, and triumphantly nearly twenty years ago. The series was a owed a small debt as well; I’ve seen every entry in the theatre and I wouldn’t allow some nasty reviews to deter me from completing the saga: it was the least I could do for the franchise that ultimately opened the door for our modern superhero blockbuster films.

It nearly bears repeating, that expectations into a film hold a lot of sway over opinions of the film (least for me). So in this case, my expectations are pretty low. Like, VERY low. With that, I may just enjoy the film for what it is.

Alas, the film is quite bad.

Normally at this point, I would be keen to defend the film against the outrageous lashing of a fully charged hate-train, but I’m not certain that train ever left the station for Dark Phoenix, and if it did, then it’s not running at full steam. The reason is simple: everyone expected this film to fail. I agree with the consensus here that the film is a disappointing way to end a series of films. The previous film, Apocalypse, certainly set the bar pretty low and I would hazard to say that it’s a much worse film than this, although I can’t bring myself to re-watch Apocalypse just to confirm. The X-Men franchise was making a bit of a run with First Class and Days of Future Past, but Apocalypse so fully derailed the momentum, that Dark Phoenix was destined to fail. Studio interference and questionable talent are most likely to blame: this was directed by the guy who wrote the The Last Stand, so yes, that makes two attempts at the phoenix saga, and both would ultimately disappoint (arguably if The Last Stand was good, it would have led into more X-Men films, but instead we got a soft reboot).

Ultimately though, the film series cracked under the pressure of a convoluted storyline that relied heavily on time travel and by extension, trying to connect one series into another. Which stands to reason: what if they just went with a reboot that started int he 1960s, instead of trying to connect the original trilogy with the new (in the events of Days of Future past)? So that’s obstacle number one; number two would be the attempt to translate these well-known, large X-Men comic stories into one-movie long movie plots, which seemed to work decently well for Days of Future Past, but was a large contributor of why Apocalypse and Dark Phoenix failed so badly. If we take a look back at the first X-Men film, I would be hard pressed to pin the story on any one comic series. Instead, they took some of the characters and crafted an original story that would work in the medium itself, enjoy success, then quickly abandon this for the remainder of the franchise. It’s silly to think that you could devote a two hour film to a long running series of comics with an incredible amount of backstory and character development. Take a peek to your side and you see that in the Marvel Cinematic Universe, they are creating their own versions of these characters and applying them into loosely translated versions of the comic events (that is, something big like Civil War and The Infinity Gauntlet). The movie versions of the Avengers are just different enough that I don’t feel cheated, or compelled, to compare them to the original iterations.

Meanwhile, the X-Men series feels wildly incoherent when you take a cursory glance behind the curtain: didn’t we see Jean tap into the phoenix powers in the climax of Apocalypse? Then in the next film we’re seeing her receive those same powers through a random space cloud? Weren’t Mystique and Beast fighting for their right to look their natural mutant selves, but then now are quick to take on their “human” form (even in the safe space of their fellow mutants)? Ultimately, these inconsistencies reveal a lack of direction and a focus on creating spectacle before investing in an array of well thought out characters and story development that could pay off in later on. Which is really quite unfortunate, because the talent is there: Jennifer Lawrence, James McAvoy, and Michael Fassbender are all incredible actors, as are many of the other stars Fox has thrown in here. In fact, when I look at the list on IMDB, it’s safe to say I recognize most of these names and their casting is spot-on, but they go to waste here. Major kudos to the casting director here, but major disappointment to the writer and director: Simon Kinberg.

I don’t even blame the studio for pushing this film back; not after seeing some of the ridiculous scenes and nonsensical lines. The characters are awful; they don’t speak to one another in normal ways and they don’t respond to situations realistically (in the context of a world of superheroes). Emotions fluctuate wildly and spontaneously moment to moment. The action scenes feel pretty tired: at one point our heroes are trying to cross the street and I can’t help but feel as though this is part of some re-shoot: there is no grandeur or tension here. The climactic train scene felt borrowed (and was in actuality, completely re-done for the film), but the most offensive part of the finale is how generic the rank and file enemies are, as they run around like high speed zombies without the ability to learn: they are generic CGI humanoid monsters, representing an entire alien species that calls into question their presence at all.

Really, the series should have ended with Logan. With Disney now in full control, I fully suspect we’ll see X-Men shelved on the cinematic side for quite a few years, although it wouldn’t surprise me to see some lesser-used mutants used in supporting roles in the next phase of the MCU. It’s difficult to even be that disappointed (that honour goes to Apocalypse); with Disney acquiring Fox, many of us suspected they just don’t release this at all; may as well recoup some of the costs and spare us the thoughts of how good or bad an unreleased film might have been – which unfortunately seems to be happening to The New Mutants.