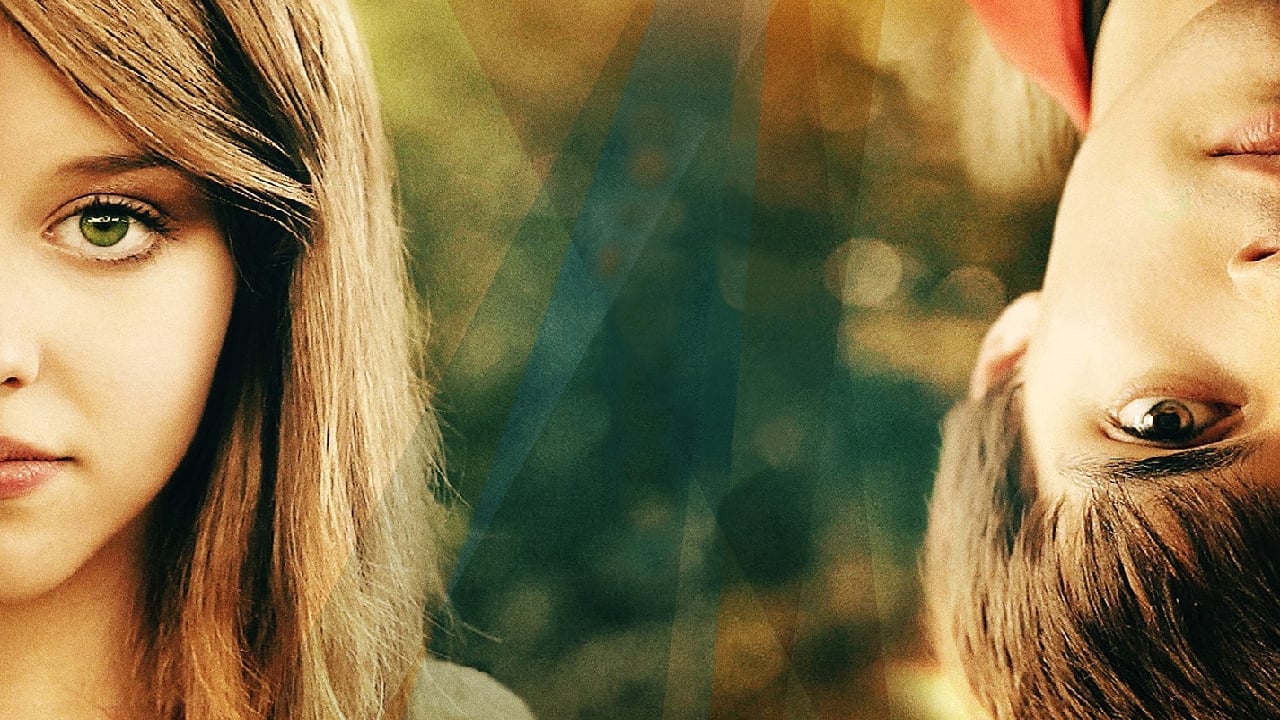 I’ve always been a bit of a sucker for the “sci-fi romance” film, even if they are pretty light on the sci-fi. It’s actually astounding how many there are, until you consider that they are manufactured to appease the stereotypical audience that would maximize box office dollars: romance for your ladies, and a bit of sci-fi for the boyfriends they bring along. They are perhaps overly simplistic by design and equally as forgettable. Although every so often a film hits the mark and makes an impression, such as Eternal Sunshine of the Spotless Mind, which featured Jim Carrey and Kate Winslet in a romance film with a sci-fi twist. The two lovers live in a world where it’s possible to have one’s memories erased. So when they hit bad times and break up, they both elect to erase one another from their minds. The perfect anullment, right? It’s succussful because it marries the concept with true emotion, and leaves you with a few messages that everyone can relate to, even if you don’t believe in the science.

On the other end of the spectrum, you encounter science fiction films that bury themselves so much in the science that you can’t help but get fully involved in. Enter Primer, a film from a decade ago that captured our hearts. There is no romance here, and the sci-fi is complicated enough but most importantly, accessible enough, that you can nearly grasp it. It puts the carrot so close that the film warrants analysis and rewatching, but is by design, complicated enough that you won’t fully understand it, lest your head explode. It’s challenging, and a welcome change from the run of the mill machine. And the opposite of Primer, the full romance with no science fiction at all, but does play with the viewer in the structure of jumping around in time throughout the various stages of a couple’s romance to fully realize the story, stands 500 Days of Summer. While not on the top of my lists like the previous two films, this one is definitely one of my favourites.

Then you find yourself looking for a bit more by browsing reviews of films. And it hits you square in the jaw, with a very simple yet understated proclamaition: this film could best be described as a combination of Eternal Sunshine of the Spotless Mind, 500 Days of Summer, and Primer. The idea of molding these three films together is gripping enough that I immediately set off to see this film. It wasn’t a long journey, thanks to Netflix, and before I knew it, I was fully invested.

Unfortunately there is not much more I really want to say before spoiling you: the premise is that people in this world, which is neither in the past, present or future of our own, operate on different frequencies. With that, people that are separated by a grand expanse of frequency will be inherently incompatible. With a tiny touch of prediction, you can see what’s going to happen from our romance perspective. The girl operates on one of the highest, while the boy operates on one of the lowest frequencies. When they get together, they have a minute – literally – before things start going crazy around them. It’s never clear what is going on, but it’s easy to imagine that the very fabric of their universe is going awry. The movie follows them as children in school and into adulthood. The sci-fi gets particularly heavy as the boy has seemingly found a way to make this minute last longer, and we take a journey for the remainder of the film to finish on an ending that you may not have seen coming but you certainly won’t understand. It warrants a second viewing, but I don’t want to jump on it immediately like I wanted to with Coherence (another mind-bender involving multiple realities).

Frequencies will scream “indie film” at you. There is a softness to the image that illicits a dreamlike state, and very little spoken dialogue. The details are small, and everything is deliberate. The acting is good, of course, but you almost feel like you’re being cheated as explained early in the film that people operating on high frequencies feel nothing, whereas low frequency people are overly emotional. Anybody can be smart, and indeed, everybody in the film is a genius. Fortunately for us they are able to express themselves in such a way for us, the viewer, to understand just what’s going on here. Although, like I said earlier, you will get lost in the end. A most definitely decision by the filmmakers. I also said that we could feel cheated by the acting, but on further review that’s a lie. Our female lead is able to successfully convince us that she is developing emotions as she works with her lover to coalesce their emotional frequency. The lack of dialogue is actually key to the story and extremely important to the science. I won’t comment on that much more, aside from saying that you could have thrown theh title Pontypool to help describe some of the core foundation of what this film is like, if you’re absolutely stuck on describing a movie by comparing it generally to other films.

If the film wasn’t packed enough with interesting sci-fi elements, they throw quite a bit of discussion on free will, destiny and fate at you, all the while without overwhelming the viewer. It’s not a particularly long film, and it goes by rather quickly, but they manage to squeeze quite a few philosophical quandries in. Unfortunately the love story becomes lost and the film veers fully into the philosophical and science quite a bit, which is enough for me to revisit it again. It’s a smarter film than most, but the delicate balance of the three pillars – love, science and philosophy – may prevent it from becoming a long standing hit that garners a cult following. As we go back and compare it to these other films, it’s easy to see that Primer was pure science, and remained very focus. At it’s core, the love story in Eternal Sunshine outshone the science fiction and remained relatable, and left much more of an impression on me than 500 Days of Summer. If Frequencies was an experiment, then I want to see more; this is the beginning of something really beautiful.