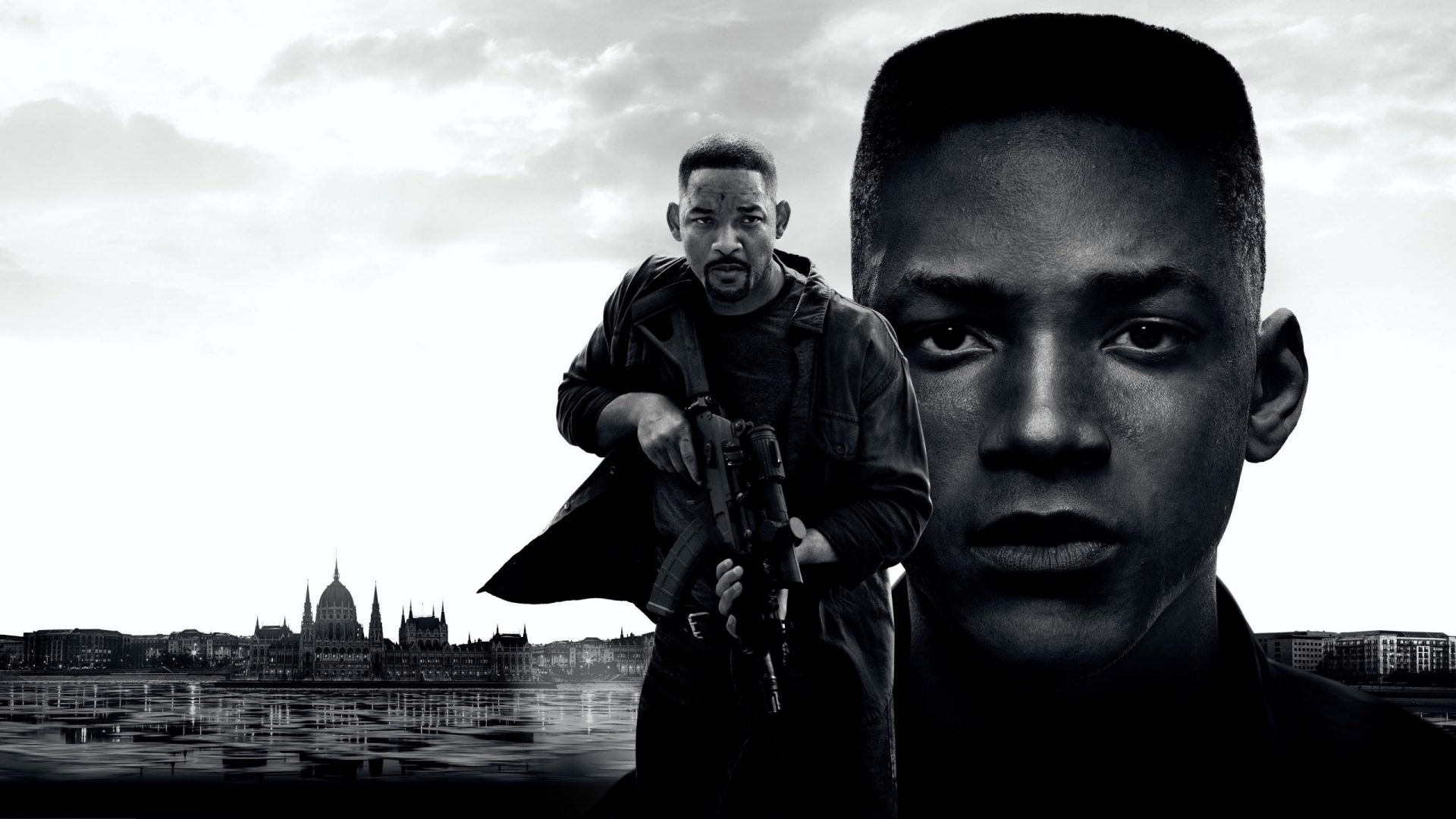 I got a weird feeling from Gemini Man, and I’m fairly certain it wasn’t the high frame rate (HFR) 3D, although you have to take into consideration the way the film was shot when assessing the overall score, I will try to separate them as best I can. There’s nothing much to be said for the plot or story of this film: you’ve seen the trailers so you know the core premise that Will Smith’s uber-agent character is cloned and they must face off against one another.  The way they put them together is a bit cliched as you roll your eyes gently (but not too much because you don’t want to miss the incredible 3D effects) as the film takes its sweet time getting to where you know it’s going. Immediately after coming out of the theatre I found myself picking apart many of the small things in the film which never feels good, but in this case those small things seemed to be related to plot points that the characters kept mentioning in dialogue but seemed superfluous to the story itself. Given the film was shot in 3D, there is very little depth to our characters as good opposes evil and there is little ambiguity to play with; some of the acting came across as tired, as I often wondered if they shot too many takes or not enough for the performers to find their groove.

As middling as the movie was, the HFR and 3D were the primary driving force to seeing this movie on the big screen. It did not disappoint. My only other experience with HFR at the movies was seeing The Hobbit films; I recognized the odd movement and motion (for example, characters appearing to walk quickly) but that melted away after a short adjustment period. Gemini Man did not seem to suffer the same way: while the motion was incredibly smooth and noticeable, I did not find it distracting at all; instead, I was caught up in the wonder of the image quality itself. It certainly helps that Lee shot most of the film in bright daylight in exotic locales, and many of the action scenes were done at night (to presumably cover up the CGI). I’m sure the HFR effect is off-putting to many but I was fully engrossed in it as it presents a clarity that goes unmatched without. Ang Lee plays with the combination of HFR and 3D to interesting effect – like a scene shot with a fish-eye lens as a high speed train rushes past but I can’t help but feel that these technical achievements come at the expense of the movie itself.