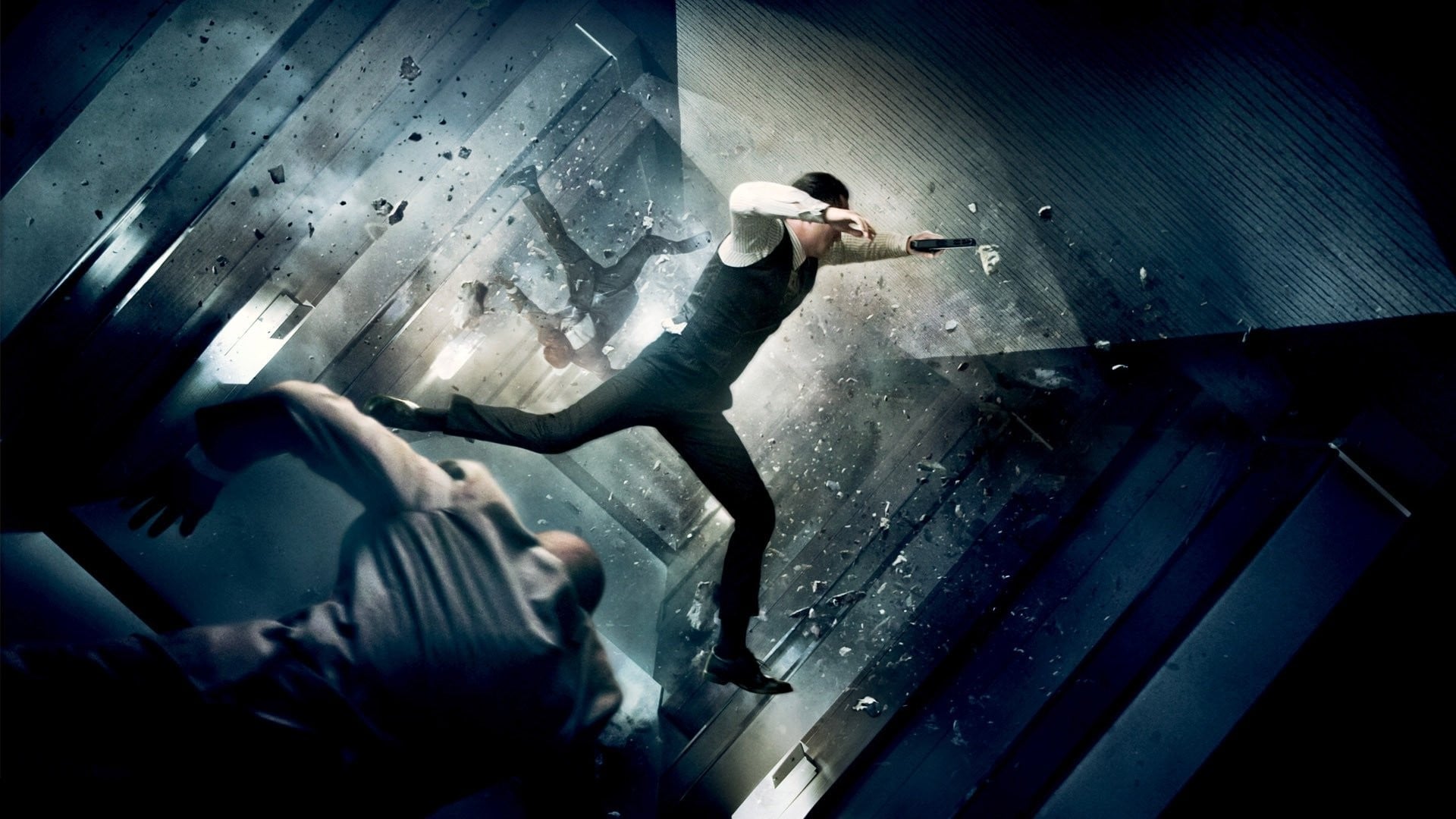 As I slowly approached the theatre, I squinted my eyes to avoid both the relentless brightness of the sun and the light dirt blowing across the parking lot from a harsh midday summer breeze. Looking around me, I saw maybe five, six cars in the vast ocean of pavement and curbs that formed the parking lot for this particular movie house. In front of me, was the vast, inoffensive colour scheme of my local multiplex, adorned by tiny empty poster boards and a sense of doom. I looked about me, expecting a local vagrant to warn me of the dangers within, but while there was nobody to be seen I already knew the dangers that lurked before me. While COVID-19 ravished the entire world, the large multiplex stood as stark monolithic houses of contagion and virulent disaster. You would have to be a fool to sally forth, and while the pandemic was at a lull in my local area, and the virus all but absent, I found myself opening the doors of this familiar-yet-unfamiliar establishment to go see an IMAX screening of Christopher Nolan’s Inception.

As I lathered hand sanitizer between my fingers, I took stock of the entrance of the theatre and questioned my own reality: was this a dream? Choosing Inception as the starting point for a journey back into movie theatres seemed disconcertingly appropriate, but it wasn’t an easy decision to make. I feel fortunate that my city has seen (relatively) very few cases of COVID-19, and have our local health teams and vigilant citizens to thank for that. Quarantining has been easier for me, as I have the benefit of continuing to work from home and enjoy many of my hobbies without interruption – that is, I can continue to watch a lot of movies at home. I haven’t missed the theatre experience, but I suspect that’s because there haven’t been any movies coming out to miss – and the ones that do are released digitally with instant at-home access.

Seeing that our theatre was taking a pro-active approach to distancing and cleanliness helped, and the IMAX room seemed especially easy to distance in. With approximately 4 seats between pairs, and every second row closed entirely, I felt that going in on a Saturday afternoon to an older film would minimize the risk as much as possible. The lobby of the theatre was a labyrinth of rows and distancing floor stickers and reinforced by plastic barriers at concessions. While I saw staff with cleaning equipment and staff preparing the popcorn, I did not see any staff that would confirm my attendance via a ticket: my friend and I were able to walk in freely. I also did not see any other patrons until after we sat down; in total there were six of us (three groups of two) at this mid-afternoon weekend screening, and we were all thirty or more feet apart. I felt as though everyone made sure one another were wearing their masks, and once everyone checked out, the lights dimmed, and the movie began. The only preroll to the main feature was a lengthy preview of Nolan’s upcoming movie Tenet.

The movie itself was amazing, of course. I had seen Inception a couple of times in theatres back in 2010, but only minimally since then, so it was nice to revisit the film on the big screen. I remember thinking a decade ago that the film wasn’t particularly “deep” or that the idea that things may or may not have been a dream were a bit overblown: for me, the ending is set firmly in reality and repeat viewings didn’t open my eyes to any more insight into the subject. Seeing the film again after all these years and my interpretation of its events have not changed; none of this is a bad thing. Nolan’s Inception is a beautifully woven action film with a sci-fi framework that never fails to impress. Characters are interesting, acting is good, Hans Zimmer’s score is bombastic, and the film – while lengthy – clips along at a wonderful pace: there are no lulls or stretches that feel inappropriate.

Nolan and theatre experiences seem to go hand in hand: Interstellar and Dunkirk have been some of the most memorable movie adventures I’ve been on, and now Inception stands among them. While the pandemic rages on the idea of going to a movie is a dubious, ethical dilemma. The measures my city, province and country and the combination of my very small social circle have allowed me to partake in this particular movie journey, but not everyone is so fortunate. The health and safety of others come first: be safe, wear your mask and be mindful of others. And don’t sleep on airplanes.