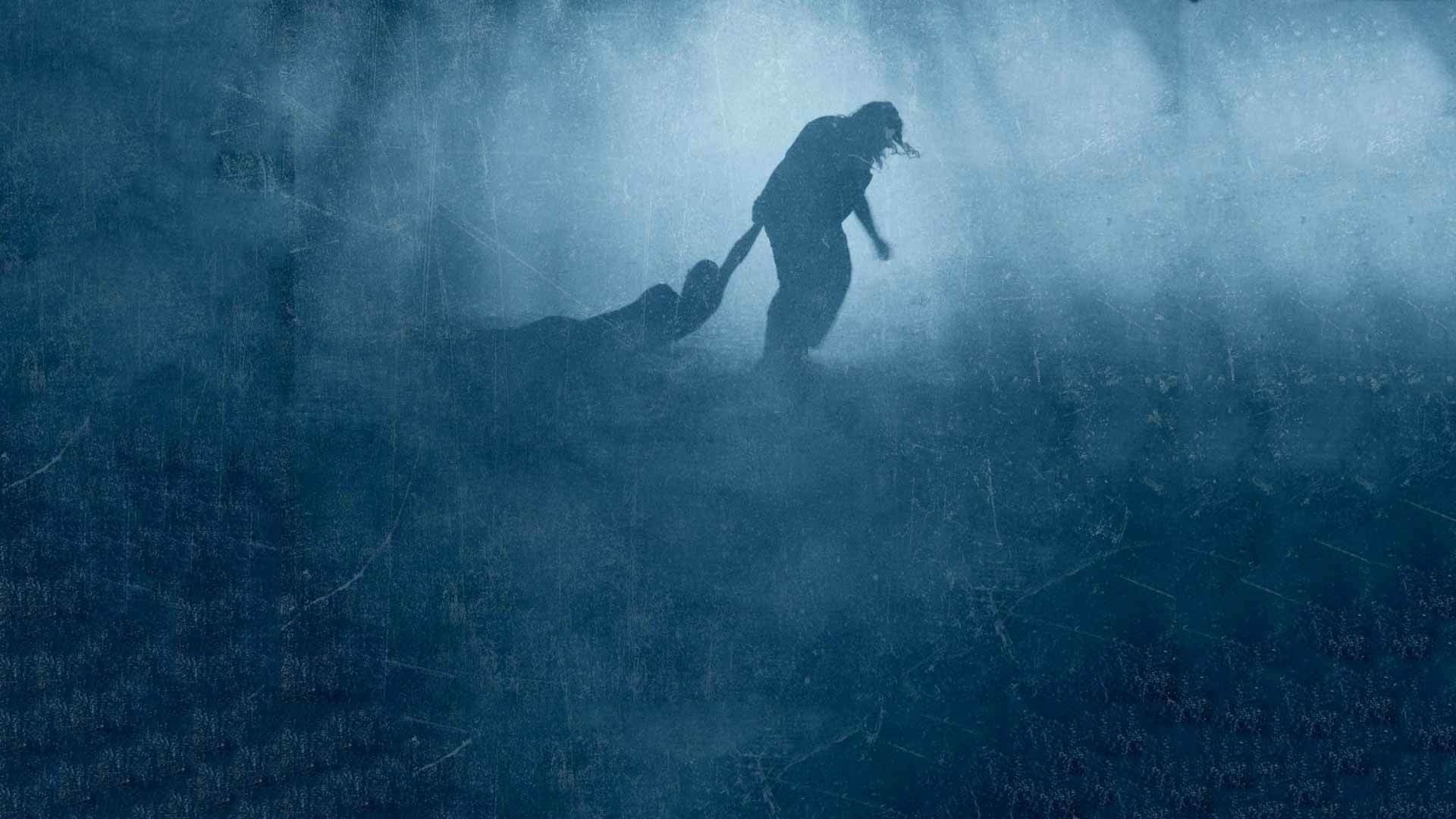 Just a few short weeks ago I launched into my journey to view all the Texas Chainsaw Massacre films; it’s a project like those that came before it for Halloween, Friday the 13th and A Nightmare on Elm Street, but I was not prepared for how many Chainsaw movies there actually were. Or even how the “timeline” of these may be more messed up than the Halloween series. Alas, the final movie was upon me and I was looking forward to wrapping this series up, as I became nauseated with the ups and downs of quality throughout. Leatherface does away with the Massacre moniker presumably since it’s (yet another) origin story of our miscreant psychopath, but I do feel as though it would belong: it’s firmly planted in the “family comes first at all costs” that the entire series has been consistent with. In an effort to differentiate or perhaps re-invent the series, this movie tries to play tricks on you but to no real consequence; the story is familiar as we follow a group of young adult killers escaping from a mental institution and committing some truly horrific and nonsensical crimes. Yet it doesn’t go all in on that, because we still have to find out what makes Leatherface, well, Leatherface; so much of the chaotic momentum is cut short as the film has to circle back to the original exposition. Nothing really stands out in this entry and I’m having difficulty remembering anything about the film a few short days after watching it. The franchise comes to a close – for now – with expected disappointment. I suppose it could have been much worse.