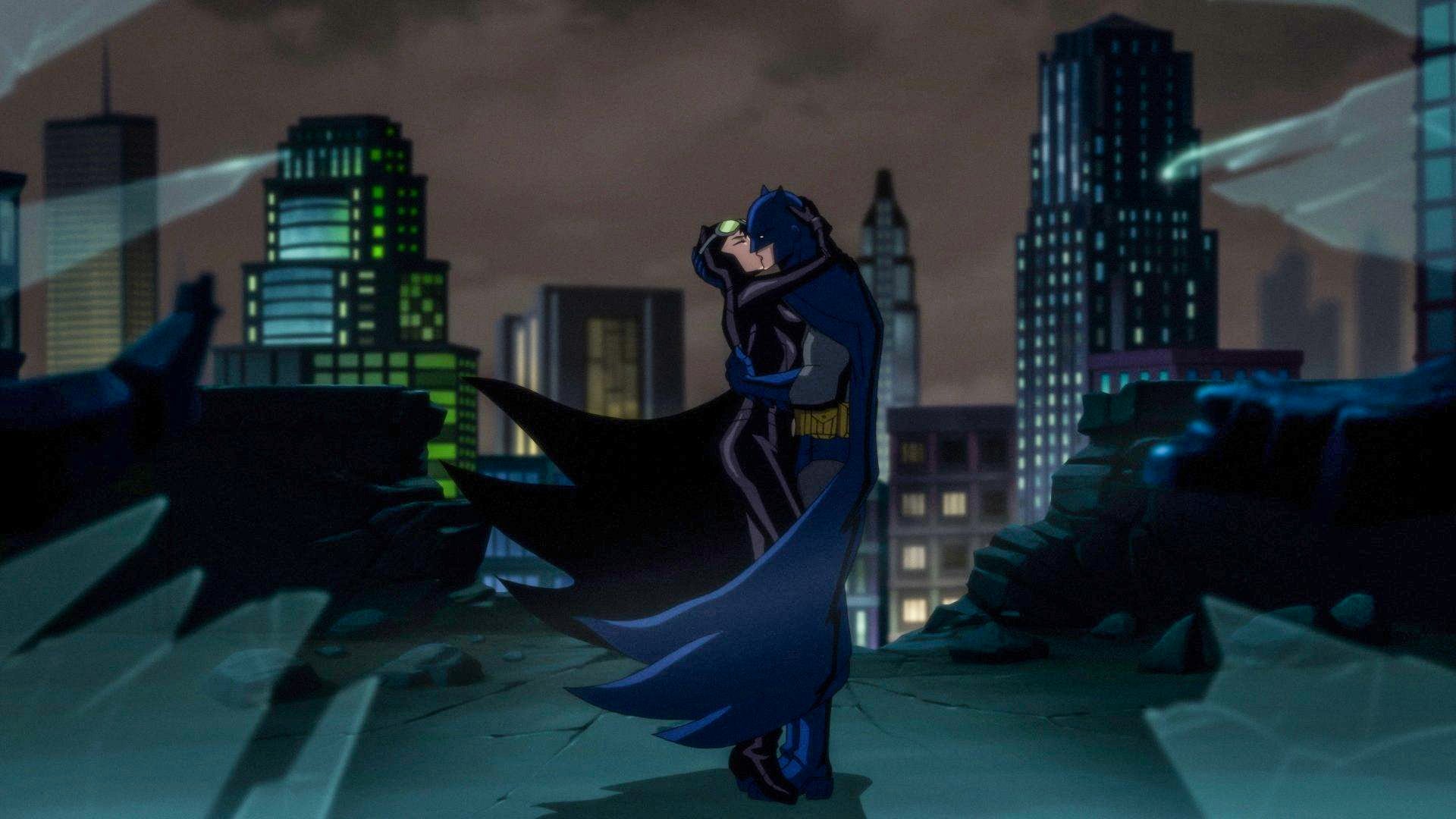 While I read the original comics that this movie is based on, you must know that I am not a reliable source; the memory of those comics are long forgotten and yes, I should have either read them before taking this on or maybe I should read them after and *before* I write this. But I’m not interested in making comparisons: I didn’t grow up with Hush like I did some of the other iconics stories, such as Year One or Dark Knight Returns. I have enjoyed – for the most part – the DC animated features: it’s always felt to me that they have their act together and are able to make coherent, concise stories that often excel past their live action attempts. It’s no different here: we get the luxury of moving beyond the capabilities of live action just adding in so many of Batman’s rogue gallery in such a short amount of time; they come and go to server their part in the story perfectly and in true comic book fashion. Hush elevates in its exploration of Bruce/Batman’s relationships with his enemies, with a focus on Selena Kyle/Catwoman and mostly, it’s rewarding.

What really felt a bit jarring (even that word may be too much) is some events and characters carrying their plot over from other DC films, like Lex Luthor (who is apparently part of the Justice League now). I know enough about the comic book world that I can understand and accept how that happened without an explanation in this feature, but I do feel as though I’m missing out on the bigger picture: DC is creating a universe akin to Marvel’s Infinity Saga where all the movies are connected, even loosely, and the characters are carrying forth throughout. I would prefer entirely standalone stories, but can appreciate what they are doing for fans: in the end it’s not a big enough negative to take away from the overall film but it is something that made me stop for a moment to text my friend asking for details (he being a more involved fan of these films). In the end I took the cheap way out in rating the film at an acceptable 50% and perhaps repeated viewings will see this number rise. As it stands, it’s better than some of the more recent DC animated films and a good way to spend 90 minutes of movie watching time.