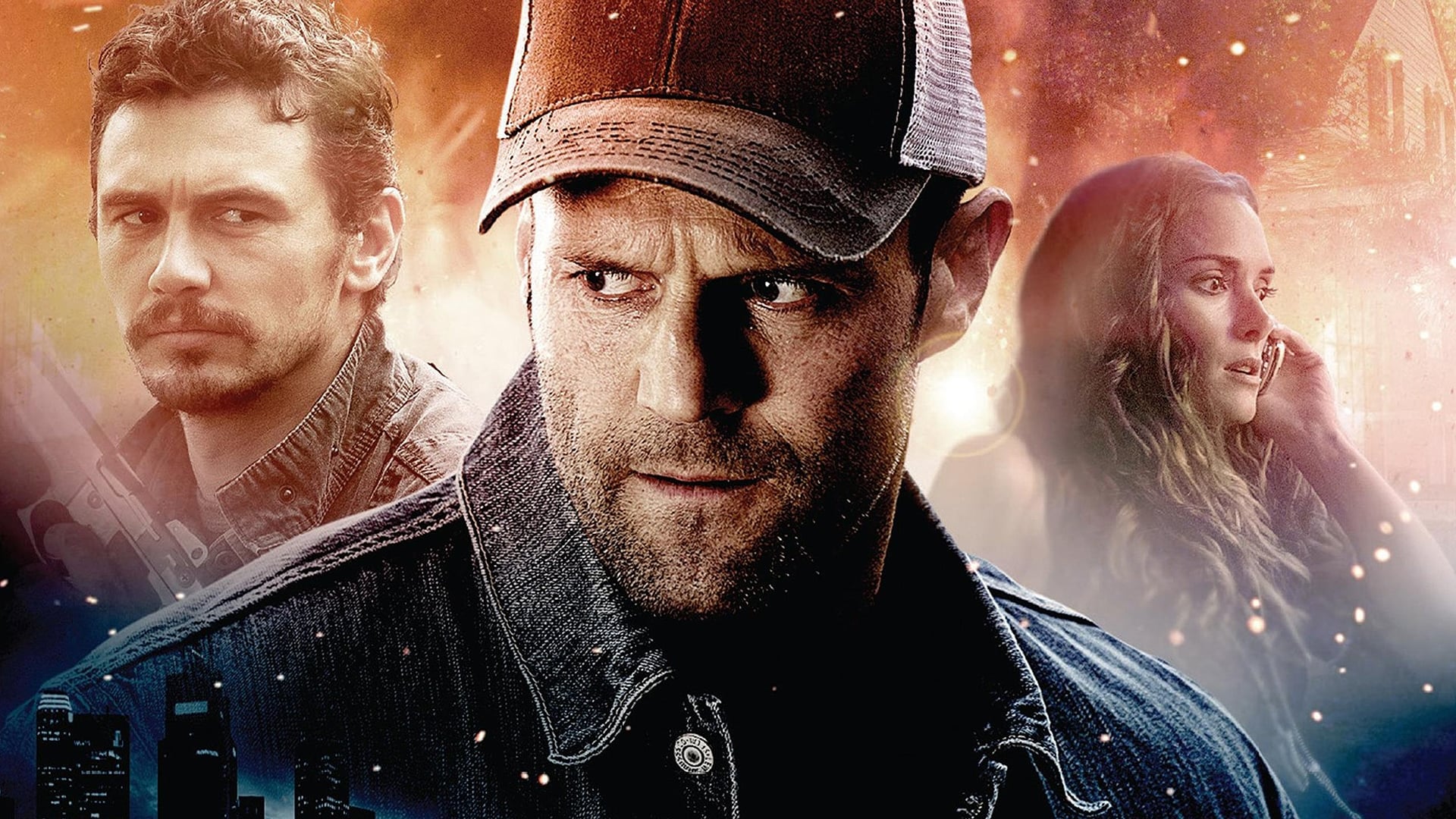 I didn’t even see Franco’s glaring mug at the bottom of the poster for Homefront: seeing his name in the opening credits brought a chortled laugh, but then the names kept coming. Winona Ryder. Kate Bosworth. Clancy Brown. Frank Grillo! Screenplay by Sylvester Stallone! What madness have I draped myself into, this quiet, cold Sunday January evening. With the popcorn sufficiently covered in seasoning and a cold soda on the end table, I continued my journey into the neglected, unwatched films of my digital movie collection. After coming off a series of decent films on, the previous week, including The Elephant Man, Comet, and Joe, I approached Homefront with some hesitation; indeed, I’m not a BIG Statham fan and by that, I should say I don’t go out of my way to watch his films but I don’t shy away either when they’re on (I haven’t see all the Crank movies or Transporter films).

As I was prepared to bury myself in my phone for the duration of the movie, I found that I couldn’t take my eyes away throughout the runtime of Homefront. The story was predictable, but adequate and absolutely average in every way; there’s nothing that offended my non-critic palate. In fact, I found that Stallone’s characters served the plots devices in exactly the way they should be: they pissed me off when they should, they do stupid things because they are stupid people, and Statham’s character is an over-the-top superhero agent that can avoid bullets and serious injury in only the way action movies of the 80s could adhere. Never does a moment materialize throughout the film that would have you feeling tension, especially when it comes to the safety of the hero himself, and his daughter proves early in the film that she’s no slouch either. She’s a badass kid that doesn’t back down, but does fall victim to the plot later on – what movie of this caliber could do without a shot of a boat speeding down a calm river, after all.

Why did I get this film in the first place? It’s a question I find myself pondering as I look through my movie collection from time to time; maybe I read a quick review that made it sound good. Maybe I needed Stallone’s script in my life. Maybe I just needed a straightforward action film. Whatever the reason, I’m glad I had it and finally gave the movie the time it deserved. It doesn’t run very long and has a pretty decent pace; the action is satisfying, from the bone breaking moments to the barrage of gunfire later on. Maybe it’s time to finish off The Expendables trilogy.