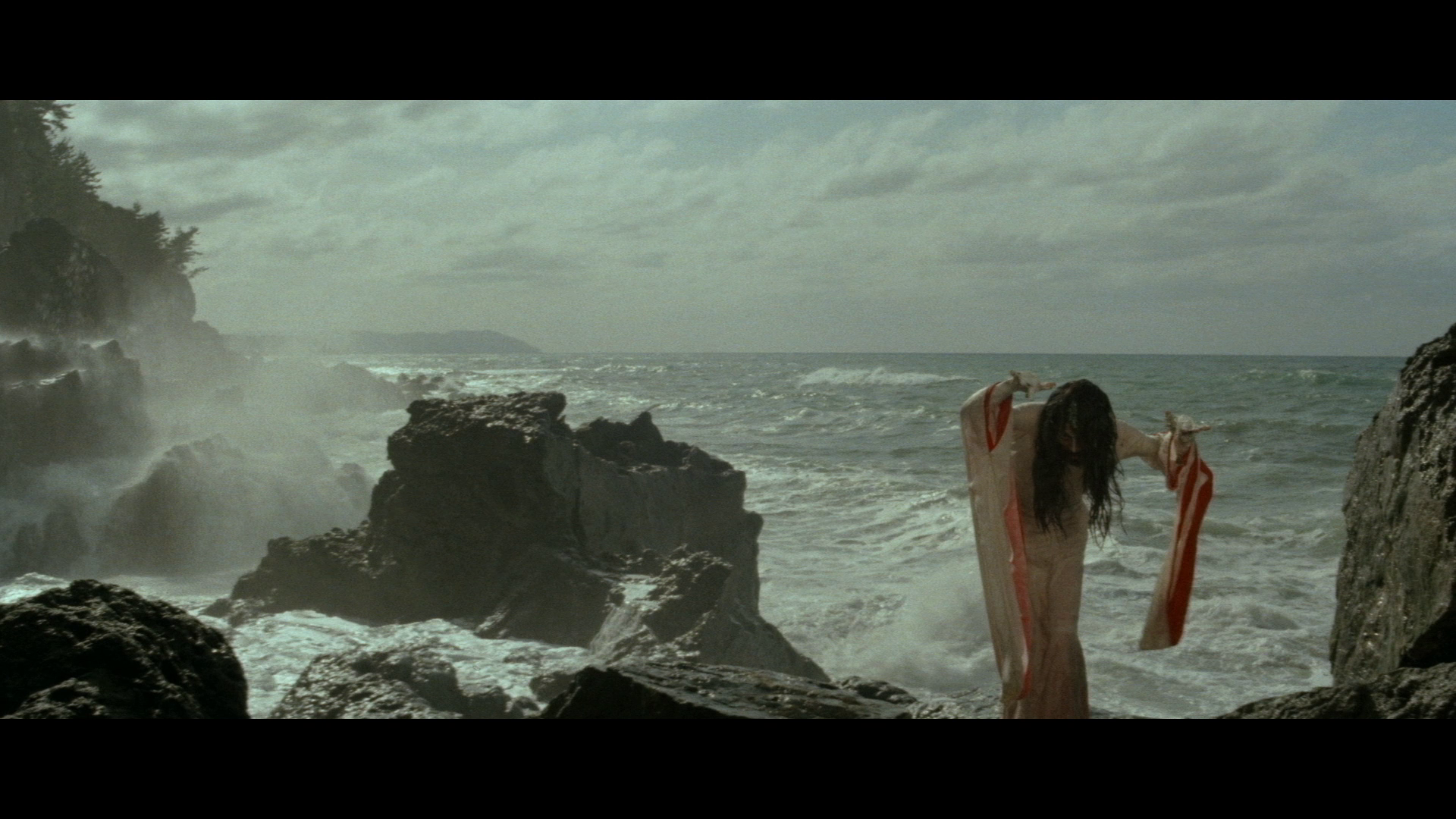 My fascination with Japanese culture has its roots firmly planted in my passion for video games and Godzilla; from the first moments in the mid-eighties when I saw the Nintendo system in action, and then held the rectangular controller in my hand, a curiosity and admiration planted itself within my mind. It wasn’t just the games themselves, but the origin of these works and how they came to be. My parents would spoil me on a monthly basis with a plethora of video game related magazines, and within those tomes, I would read about the latest title causing an uproar in Japan, while we had to wait for our North American release of said game later on.

We had a hand-me-down black and white television with a Betamax player connected in the basement’s rec room while the colour set and VHS player were relegated to my parents living room domain. Maybe it was just availability, or an interest my father had, but we had amassed a collection of Betamax movies, both purchased and recorded off televisions, with a strong focus on Godzilla films. The syncronization in English dialogue with Japanese actors was incredibly fascinating; even being so young with no concept of a foreign film, I knew these movies came from parts of the world that I did not know about or understand, but I loved this place nonetheless.

With this dedication to kaiju movies and video games, I jumped at my father in a downtown Toronto store when upon my vision, entered an entirely Japanese video game magazine. The lettering was completely indecipherable to my young mind (and granted, I still couldn’t make sense of it now), but I couldn’t take my eyes off it. He was convinced, somehow, to buy this magazine for me. Dubious as it was, with no ability to read the magazine, I still poured over each page for years to come, and it became a treasure in my collection.

Having Godzilla films as a basis for Japanese cinema, my interest would naturally bring me into anime film, most notably with Akira. Even at eleven or twelves years old, I was eager to see the edgier side to my Saturday morning cartoons, and anime was there to fill that urge. Throughout the years, I would put various films on my watchlist, including the works of Kurosawa and many of the noted releases from Criterion. While my interest in the country’s films have always been present, it’s never boiled into any real action: that is, I never felt compelled to learn the language, take a deep dive into the culture, or even travel there.

As such, I keep an eye out for interesting cinema, and Horrors of Malformed Men landed at the top of that list with the recent Arrow Video treatment and release.

Hesitant to call a foreign movie weird, but I’m left lacking for a better description. It most definitely fits in: Horrors of Malformed Men is bizarre while it zig-zags through story and imagery, leading up to two different climaxes and down paths unforeseen paths of oddity, humour and uncomfortable intrigue. We starts with our protagonist while seemingly quite sane himself, stuck in asylum for a short term before escaping. He’s mistaken for a murder of a circus girl shortly after and goes on the run, to end up reading about the death of a local man who he bears an uncanny resemblance to. To escape his problems, he decides this would be a perfect opportunity to take on the identity of the deceased man. Resurrected, he lives in the man’s home, deals with his wife and mistress, then comes upon a nearby island full of malformed people.

Malformed Men is full of surreal imagery and takes a real turn for the bizarre when our main character heads to the aforementioned island. He’s unsure of his own past and so are we, until we’re hit with nearly twenty minutes of exposition that explains everything, and I mean: absolutely everything. It’s difficult to tell where the movie is going, as it begins in the asylum (where our man is surrounded and taunted by a cell full of scantily clad women), goes to a fugitive on the run drama, then settles on an often amusing fish out of water comedy wherein this guy is trying to fool the family of the man’s life he just took hold of. He finds himself in this situation wherein the man had a wife, but a mistress as well – all living under the same roof, of course – and hesitantly navigates his way not only through this affair, but very quickly, another murder. He struggles with vague memories of a coastline throughout all of this, and it’s those memories that spurn him to visit the island itself, where the true horror begins.

More of an island full of malformed people than just men, we’re treated to various disfigured individuals (ranging from folks with webbed hands to adult conjoined twins). The man running the island spends time welcoming his guests, but it’s more nefarious than that, and this is when we’re hit repeatedly with exposition, and everything gets tied together. All the mystery is explained, no matter how minute, and I absolutely love it. At this point I’m really appreciating the plodding first couple of acts of the film in this payoff, although I can say that the exposition runs a bit long. The tediousness of this is off-set by some of the absurdity revealed; how far the conspiracy goes and the consequences of what we’ve seen so far.

I probably can’t do it justice without giving away everything, and I do want to encourage anyone to go into a movie as blind as they can.

Horrors of Malformed Men took me by surprise; I can’t say the movie was itself brilliant, or a hidden masterpiece, but its absurdity and surrealism has really attached itself to my thoughts. I was glimpsed with reminders of some of the curious cultural oddities from those old Godzilla movies, and taken aback by cinema in a way I didn’t think possible. This continues to be an ongoing trend, and I feel badly: I watched Seven Samurai a few years back and was blown away; I watched the Ballad of Narayama and was in awe. I watch Horrors of Malformed Men and I’m shocked. I feel badly, in simply the length of time it’s taken me to watch many of these; considering how I was rooted in a fascination of Japanese cinema, I owe it to myself to explore more of the genres that came out of this culture’s film history.