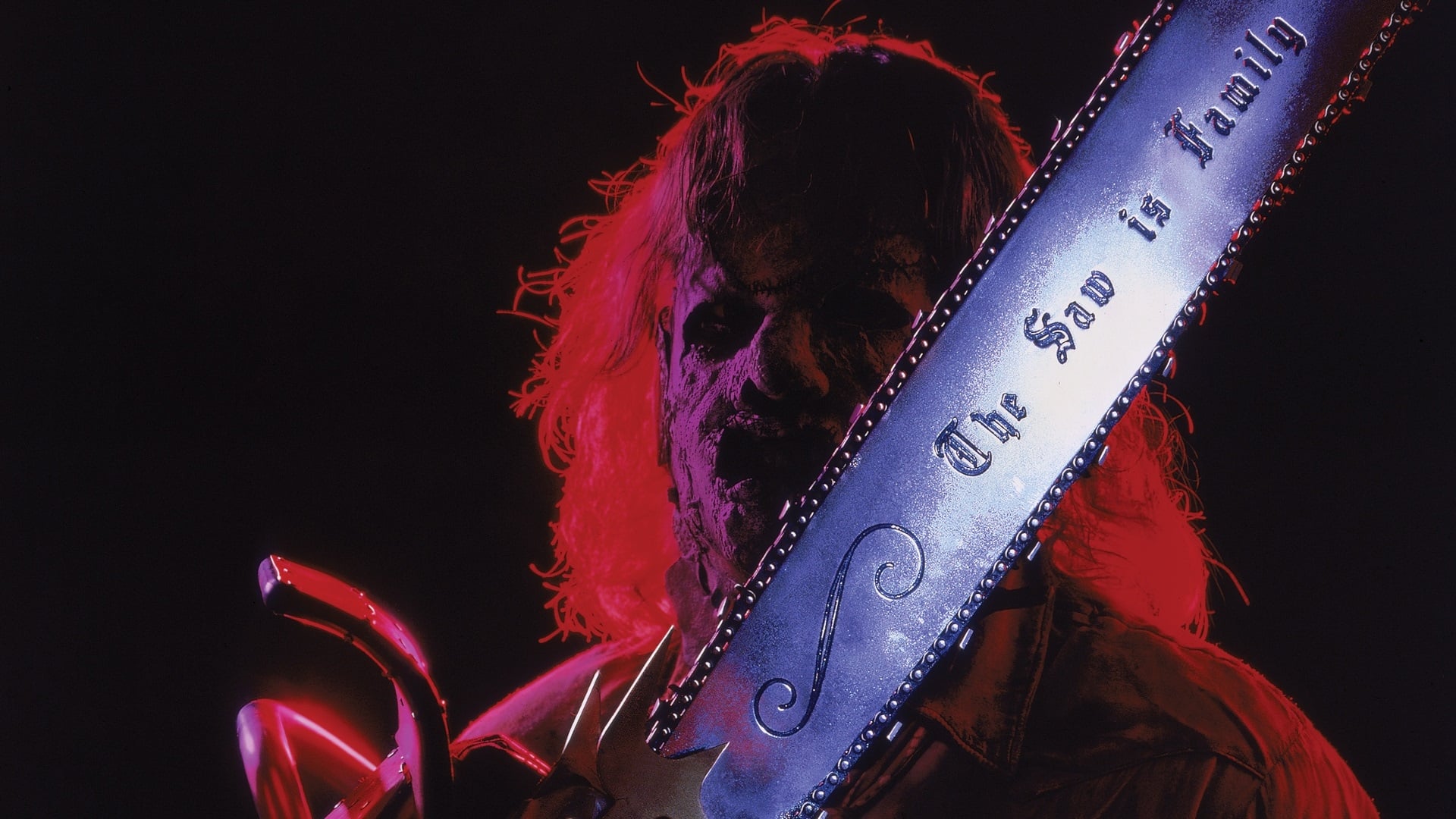 Number three in the series feels more akin to a reimagining of the original film than a sequel as it follows the basic outline rather than treading new territory like the first sequel did years before. I guess in 1990 the original was sixteen years in the past, which by horror fanchise standards is old enough for a remake. Unfortunately, this feels rather like the other generic films of the decade; wherein with Texas Chainsaw Massacre 2 which ventured into a creepy underground domain with our cannibal clan and added a healthy dose of camp, the third one goes straight serious yet can’t match the match the shocking horror of the original. Indeed, I don’t think anyone is actually killed with a chainsaw in this film; Leatherface is in the title yet does very little in this slog of a thriller. The film spends an inordinate amount of time running around in the dark and focusing on the shenanigans of the killer Sawyer family, which I think takes away some of the fear factor. Aside from young Viggo Mortensen’s menacing turn as Tex, this is – by the end – a serviceable, entertainingly short sequel even if it does feel a bit lifeless.