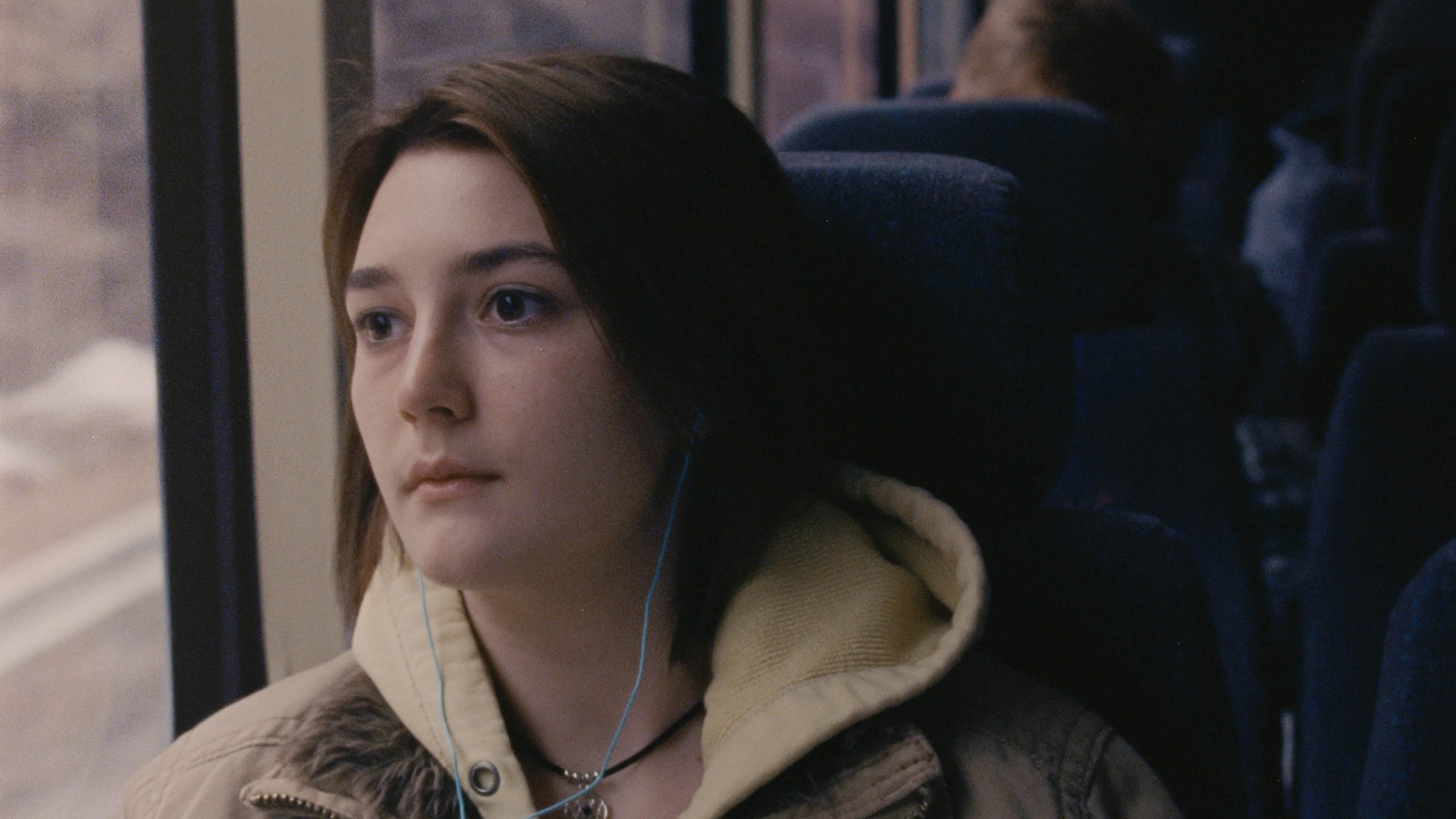 In an effort to piece together a somewhat coherent top ten list for 2020 movies this year, I embarked on a short journey to watch a few critically celebrated films that I may had missed. This project had me putting on Never Rarely Sometimes Always, an especially impactful film both written and directed by Eliza Hittman whose tale chronicles the journey of two teenage girls making their way to New York city “to seek out medical help after an unintended pregnancy.” And I can’t tell you why – because I had zero exposure to any element of the film save for the high Letterboxd user ratings and the poster of the film – but I went in expecting a bit of a quirky, if dark, comedy. It does not take long for one to realize how far my expectations strayed from the end product, and I’m happy again that my expectations were upended and the film I did take in was quite thoughtful, emotional and poignant.

Sidney Flanigan plays Autumn and gives an incredible performance, with excellent screen presence considering it’s her first role. Autumn and her cousin Skylar (Talia Ryder) are surrounded by disgusting men, and Hittman does not hold back in her portrayal of the male gaze. While Autumn’s mother’s partner is never really given a title, we quickly realize that he’s a negative force in her life: blatantly disrespectful and uncaring. Autumn’s male classmates are obscene, mocking bullies while the girls’ mutual boss at the variety store kiss/molest their hands while they deposit their till money at the end of their shifts. When Autumn discovers she is pregnant, the clinic she’s at immediately shows her a graphic anti-abortion video, which is when she takes to the internet to find the closest place where she can undergo the procedure.

Suffice to say, it’s frustrating to watch: angry at the people in her life and angry at the politics of human rights that would force young women to dangerous lengths when governments limit access to health care and by extension, control over women’s own bodies. While the film doesn’t delve into the politics, they are a driving factor in Autumn’s journey, focusing more on her tragic need to doing the procedure in absolute secrecy without her family’s assistance (save for her cousin).  The films emotional core reaches a climax in the titular scene about three quarters through, which had me in tears.

There’s a distinct blasé ambiance to the films scenes and characters, which I can imagine would be off-putting for some and is perhaps a measure taken to accommodate their inexperienced cast, but I found that this approach effective for myself, as the film was hitting hard enough with its messages about misogyny and societal/familial failings that we – the viewer – don’t need further cues in the form of overtly emotional characters, dialogue or thematic musical scores. The scenes where the girls wander around New York city at night, unable to afford accommodations, is especially foreboding and tense without the assistance of ominous camera angles or suspenseful music.

Never Rarely Sometimes Always really stuck in my mind after watching it, and while I think the film can move along slowly enough to put off viewers, I think it’s an important one to watch, if for nothing else than to see how Eliza Hittman has so unequivocally been able to put the viewer into the perspective of a film’s characters.