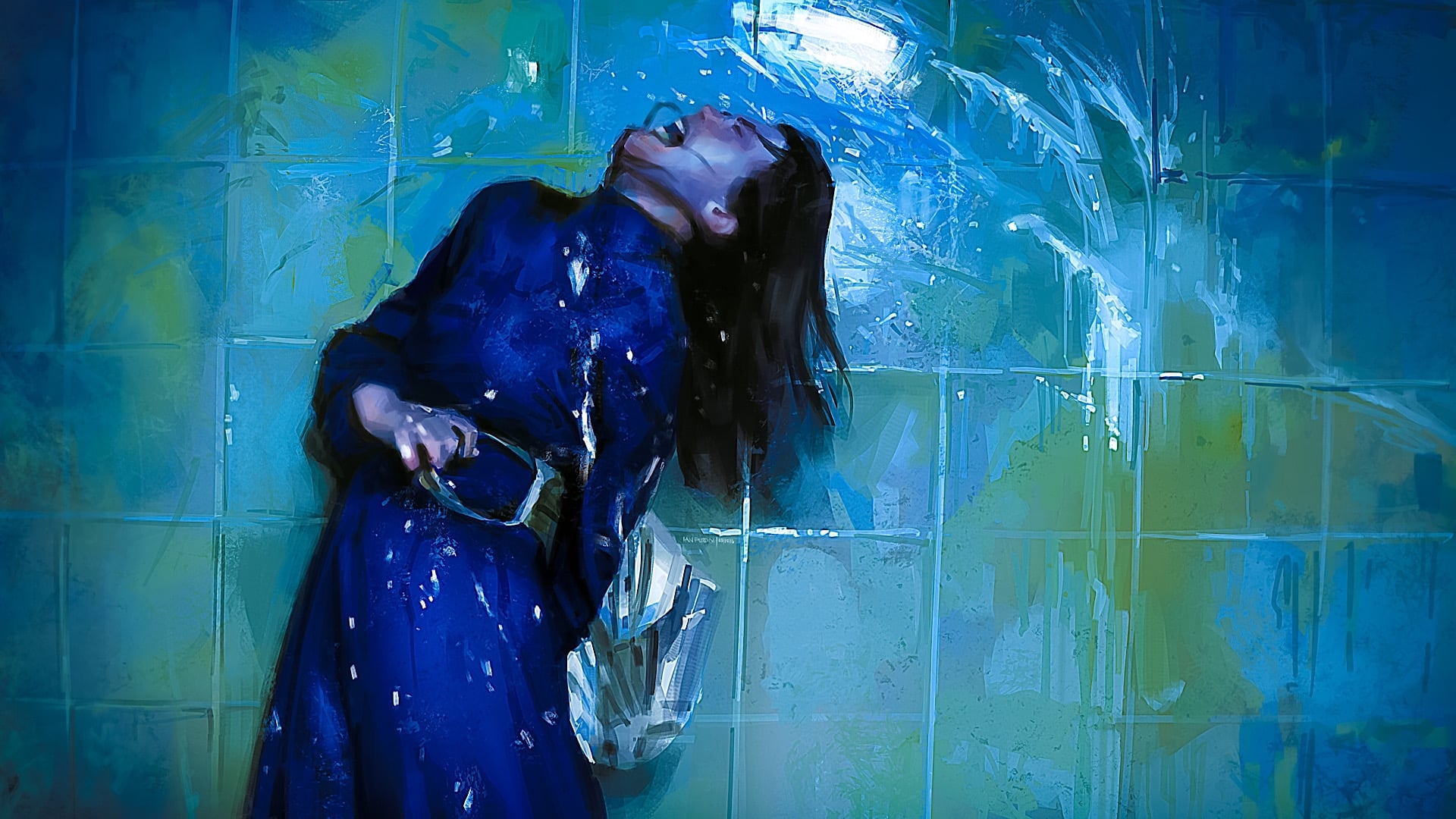 The product of another list of off-the-beaten-path movies from a random Redditor, Possession attracted me with an intriguing plot description and the fact that I haven’t seen any older movies starring Sam Neill. His creepy red eyes used in some thumbnails, combined with the nifty artwork of a nude woman with tentacles for hair along with the title of the film set up a very specific set of expectations on how the film would play out.

What did I just watch?

Possession does not play out in any predictable fashion. It was also quite difficult to sit through, but that could be attributed to my Sunday afternoon mood. I did take a break halfway through, which is an uncommon practice for me that I found disappointing. Of course, distractions played a big part in my completing this film, and only until I was able to read up on the film afterward did I find a decent amount of appreciation. I originally gave it two stars (out of five) but could see that increase as I come to better understand what happened.

I had assumed demonic possession, and that’s kind of what I got. The film starts out with Mark (played by Sam Neill) returning home to his wife Anna (played by Isabelle Adjani) and son, only to find his wife acting strangely. I interpreted everything as BOTH of them acting strangely, and henceforth thought they were both possessed by an evil entity. Their marriage is quickly deteriorating, with Anna disappearing, Mark being booted from the home, only to return one day to find their son abandoned for a week by himself. Mark has mysterious meetings, and we see that they are under surveillance. The first act of the movie is the family going through various emotional states. Just before the second act I took a break, and upon coming back, it was like watching a new film.

Things got weird. Mark meets a teacher who looks identical to his wife, and seems to fall in love with her. Anna seems to be visiting another apartment, where some kind of gory tentacle blob of flesh lives. As we quickly accelerate into the third act, things get violent. Anna begins murding people who come into the apartment, although it’s not entirely clear what’s happening. In the third act, we find that Mark has a doppleganger; presumably, a physical manifestation of the demon itself. It was, for lack of a better word: bonkers. And also, quite fascinating.

When I read up on it afterward, it makes more sense: the monster manifests itself in Anna in the run-down murder apartment. It’s all in her head. When Mark enters that apartment, he grasps his head and escapes as quickly as possible, to escape a grotesque end. Anna has a doppleganger in the school teacher, representing Mark’s idea of a perfect wife, even to the point of her caring for their son. The wife receives a doppleganger of HER perfect husband. As the third act reaches its climax, the originals are killed and the two posers are brought together. The son, caught in the middle of all of this, knows something is up, and rather drastically, throws himself in a tub of water to drown, then we roll credits. Pretty grim, yeah.

The entire film is an allegory for divorce, and specifically, the director’s own struggles through the divorce he was going through at the time of making this film. While the movie presents a version of reality, the fact is, none of it could have happened and the parents were coming back together to “give it a try.” The son, knowing how fragile and doomed the marriage is, takes his own life, instead of living through the same horror again.

“Nothing in this film is literal.”

Approaching the film with that knowledge, I can very much appreciate that psychological drama that it is, instead of the horror that I was expecting. It may not make the movie any easier to sit through; I would recommend viewing with a friend. Madness indeed!