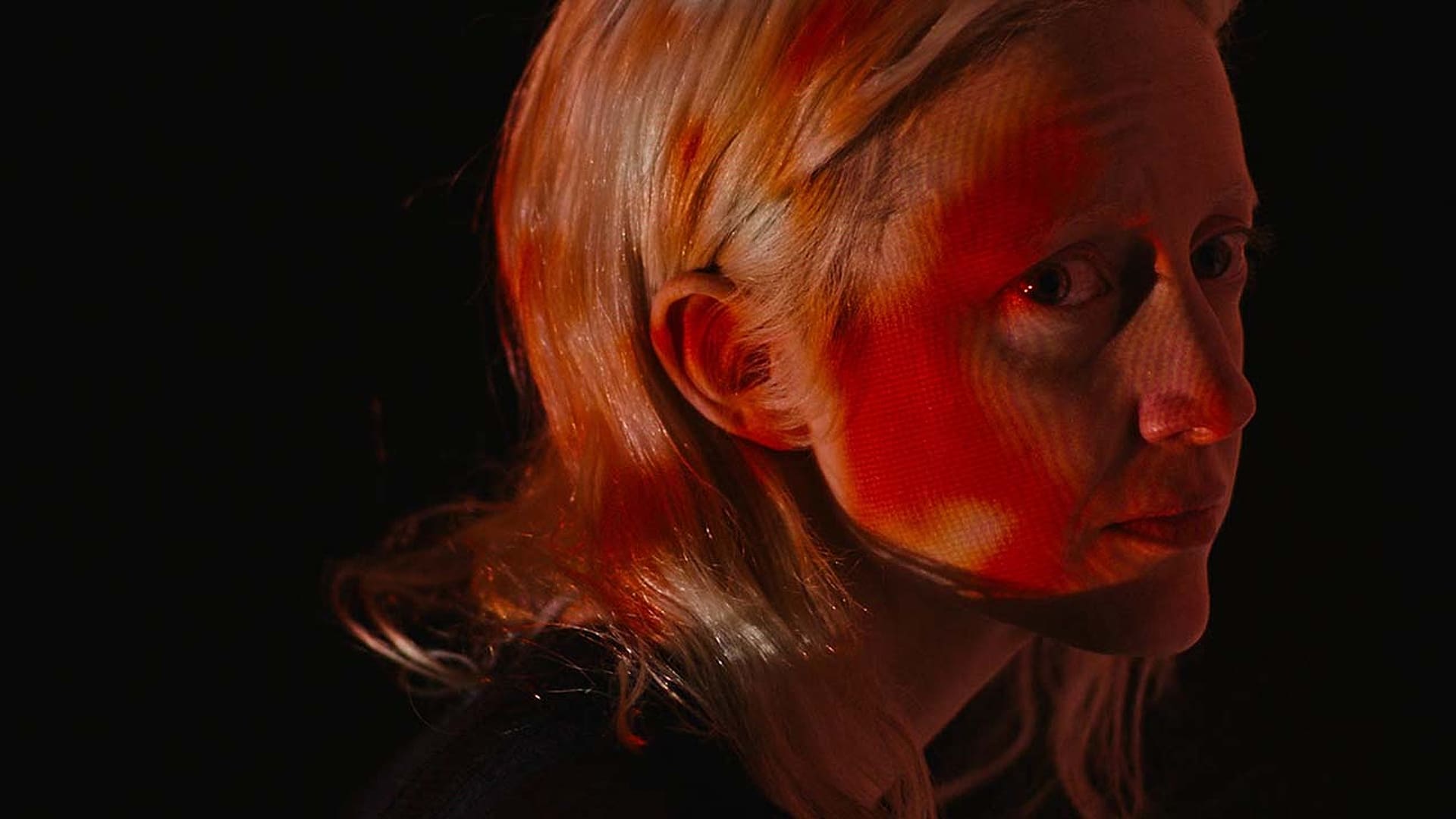 There seems to be a bit of marketing around this film that pushes it as the “uncut” version, which is usually reserved for home video releases and results in a rather dubious difference in content of the film. However, we’re talking about the Cronenberg family in this case, and the small theatrical run during this pandemic is perhaps allowing such a cut of film to grace the big screen. As I stumbled across snippet-sized details of Brandon Cronenberg’s latest film over the past few months, I absolutely tried to minimize how much I knew about the film going into it, allowing the poster to speak for itself. The Possessor Uncut disclaimer comes up on screen before the movie gets going, making me all the more aware that this should be quite the ride, and a ride, it was. There are boundary pushing images and scenes on display here, but at no point does this feel exploitative or irrelevant to the story and characters. You become acutely aware of when the camera would normally cut away, or show us a different angle, yet Possessor doesn’t let up. These scenes occur a few times throughout the runtime, with a consistency that allows us to appreciate how they advance our characters yet disturbs us in their increasing grotesque displays.

I’m amazed at how much comes across with so little in terms of exposition and dialogue; the way Cronenberg uses his characters and special effects here is a satisfying reminder of how efficient his father creates film. Possessor displays this economical filmmaking by trusting and allowing the viewer to follow along the conceptual premise of the film because it adheres to simple rules and leans into the emotional narrative of its characters. I’m tempted to say that this is a more accessible sci-fi film than many standouts in the genre, but the horror and extreme imagery will not be for everyone. I found myself shaking my head in wonderment numerous times, and as I was leaving the empty theatre I looked up at the credits and only had one thought: that was one hell of a film