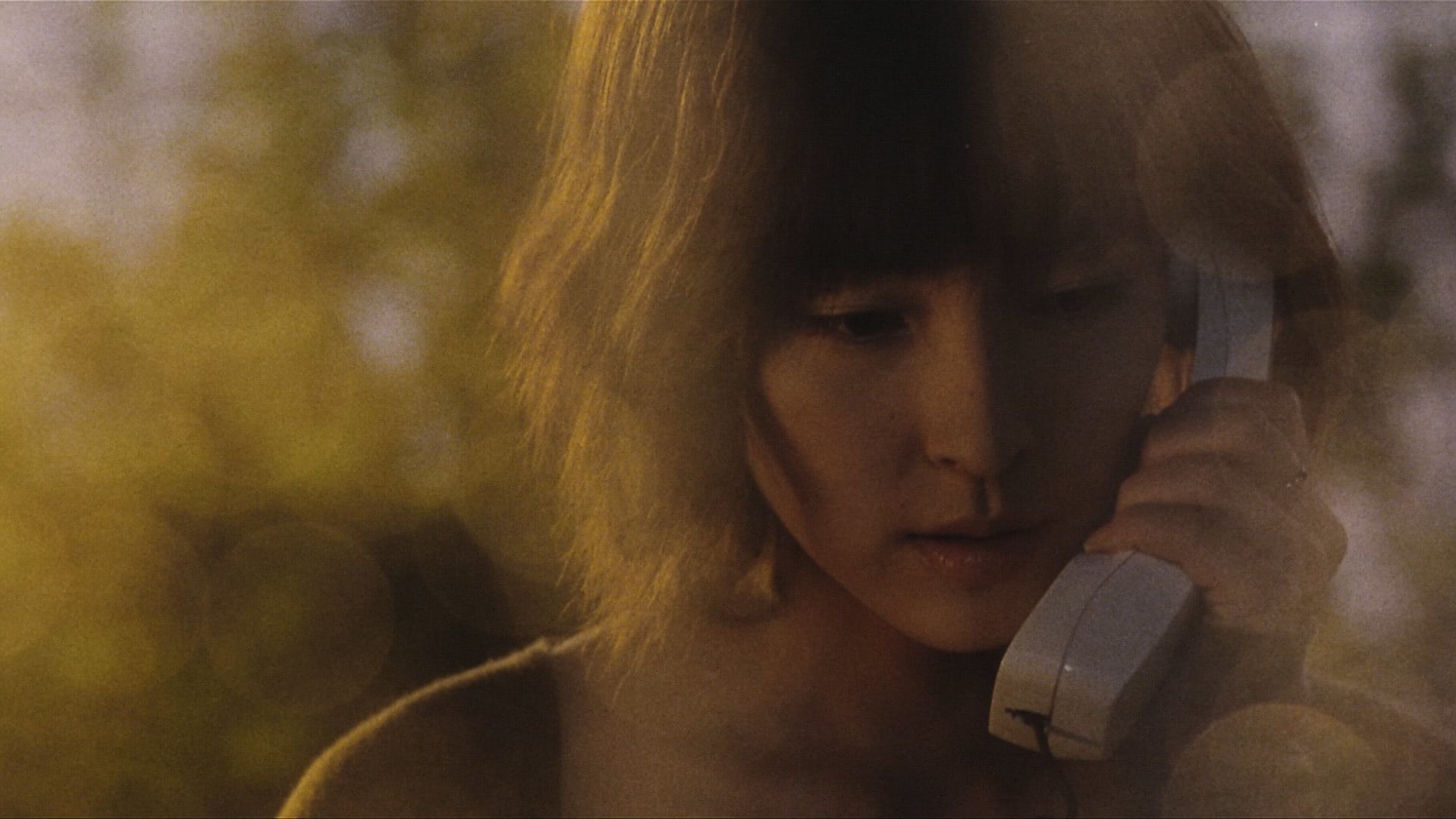 Wow, I can’t recall the last time that I felt so much dread and unease in a horror film, but here we are with Kairo (Pulse), having me double check the shadows in my room and not only making sure that the doors in my apartment are closed, but also that they don’t have any red tape around them. Suffice to say I didn’t turn on my computer until the next day, in the safety of sunlight. We follow our characters as they navigate strange occurrences, including sightings of a recently deceased friend and a truly creepy website. Everything is driven forward by having as much information as the characters themselves: easily relatable as I never found myself questioning their behaviour: with a belief that ghosts don’t exist, who wouldn’t investigate strange markings on the wall of a friend’s home, or start asking around about how to rid yourself of some malware? These characters are never entirely sure what they’re dealing with, and the audience is given barely anything more, which I think makes the journey all the more terrifying. Everything is beautifully framed in the colour-drained world and the ghosts’ movements and appearances are slow, deliberate and unsettling. Although I found the end of the film to a little unsatisfactory, it doesn’t add much to overall criticism of the movie. I find myself wondering what it would have been like to watching this film twenty years ago, as I recall the internet being a much more unkempt and mysterious utility with limitless potential, and yes – for someone who wants to believe – a reasonable habitat for the supernatural.