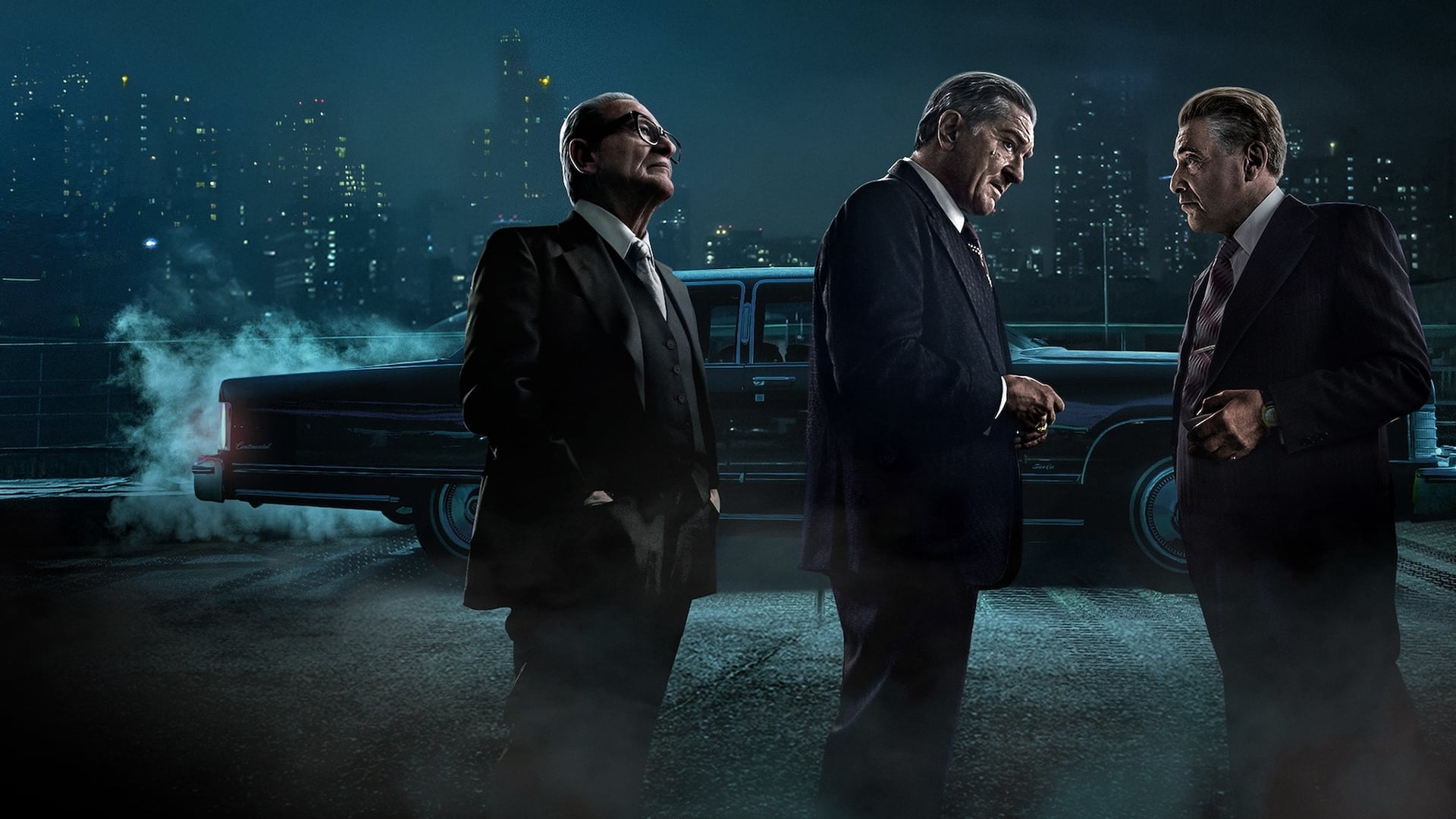 There are a few modern directors whose movies I make a point to add to my collection at my earliest possible convenience, and Martin Scorsese is one of those few. The Irishman is Scorsese’s latest movie, a contemplative exploration of legacy and as we grow older and begin to weigh the choices we made along the way with the consequences of those choices, a final reckoning we all must face. It also serves as a melancholic reflection on Scorsese’s own filmography and in many ways feels like the thematic culmination of ideas he’s been exploring since the very beginning of his career. The Irishman seems like the end of an unofficial trilogy of Scorsese movies that include Mean Streets and Goodfellas. All of these movies explore the lives of criminals (specifically gangsters) and the inevitable consequences that those sort of lives eventually yield, but because each of them was made at distinct points in Scorsese’s life and career, we’re given a unique collection of perspectives from the same man on the same themes.

The Irishman was rather notably produced by Netflix and released on their streaming platform in 2019. It was great for the rest of us that Scorsese was able to find a production company willing to back the film (if you’re ever feeling low, remember that even Martin Scorsese, with his incredible body of work, still has trouble rallying financial support for his films, so, you know, keep on truckin’, and whathave you) but also slightly troubling considering Netflix’s tendency not to release movies on physical media and their continually rotating library of movies and television shows. Luckily, Scorsese was a big enough name that The Criterion Collection took notice and distributed it on DVD and Bluray. Normally, I’d try to play the price game and wait for a sale, but considering this is both peak Scorsese and peak Netflix, I put this on my wish list to Santa Claus post haste.

I haven’t had a chance to delve into them all yet, but as always with a Criterion release, there are a plethora of special features. As a general rule, I try to wait for a sale to indulge in Criterion’s library, but I would definitely recommend picking this up ASAP, as it’s easy to imagine a universe where this thing never received a physical release, and equally easy to imagine a world where it goes out of print.

The film follows Frank Sheeran (Robert De Niro) as he rises through the ranks in the mafia, befriending and ultimately murdering infamous teamster union boss Jimmy Hoffa (Al Pacino) in what is almost certainly a tall tale told by Sheeran to impress women. If you’re a Hoffa scholar and you came for the historical accuracy, you’ll probably be sorely disappointed. But if you came to see a master filmmaker at work with some of the best actors ever to grace the screen. Not only does The Irishman boast career-high performances from De Niro and Pacino; this is also the film that brought Joe Pesci out of retirement. It also shows that these three acting legends are legends for a reason. It was also has to be a nod to Scorsese’s own filmography and one of his early muses, Harvey Keitel, who starred in the aforementioned Mean Streets, who makes an impactful, if brief, appearance, tying up the director’s career-spanning opus with a neat little bow.

A lot has been said about the CGI used to de-age the three leads so that they could play the same characters at different points over a forty-year stretch of their lives, and honestly for me, it was as close to flawless digital de-aging that I’ve seen committed to film so far. It was a bit distracting for me during my first viewing of The Irishman only because I was (figuratively) holding my breath waiting for the CGI to falter, though I’m glad to say it never does. Scorsese definitely got his $175 million dollars worth on that one. The are only a couple truly jarring scenes where seventy-year-old men try to move like thirty- or forty-year-olds, but it’s such a minor nitpicky complaint that its unsurprising it became a key talking point on Twitter and reddit.

The bottom line is The Irishman is firing on all cylinders, from the direction, to the acting, to the script, to the effects, and is a vital addition to any collector looking to round out that gangster collection. It’s also proof positive that you’re never too old to have something important to say and the talent to express it. And if you are, they can just CGI you to be younger.