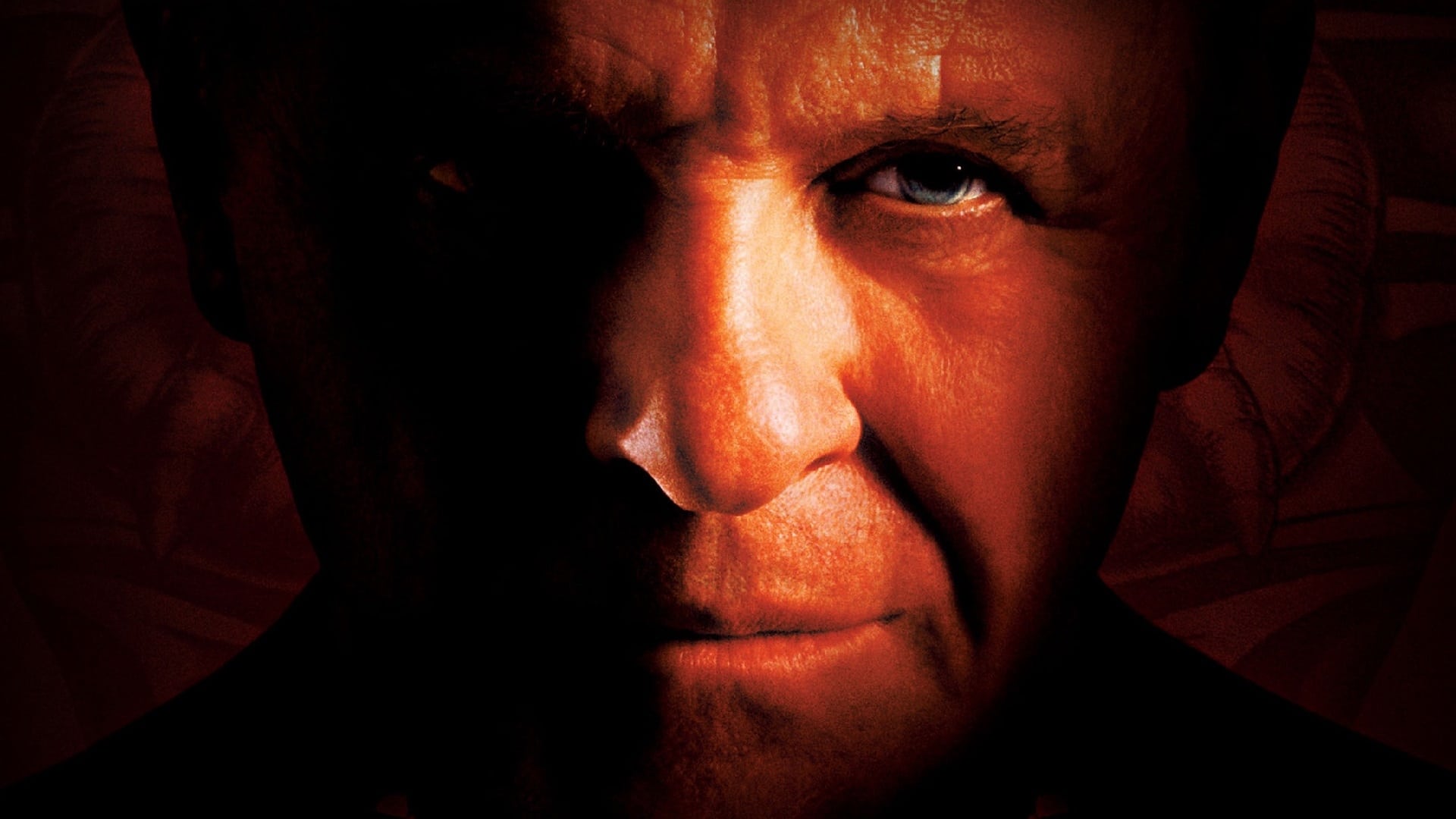 If you were to tell me that there was a universe where not only did Brett Ratner and Ridley Scott direct entries in the same film franchise, but that Brett Ratner’s film was the better one, I would never have suspected for one minute that the universe you were talking about was the one I was currently living in. There are those who might think I’m being uncharitable to Mr. Ratner, to which I would reply by directing people to the filmographies of both Brett Ratner and Ridley Scott. There’s simply no comparison, with the curious exception of their respective entries into The Silence of the Lambs series. Red Dragon was the third entry in the series and the first of two prequels after Hannibal effectively killed off any possibility of moving forward with its characters in any way that made a lick of sense. The cinematic powers that be made the correct choice of going back to a simpler time when Hannibal Lector (Anthony Hopkins) was a psychopath locked in a cage who could serve as an asset to help profile and catch other serial killers and Edward Norton could still pull off frosted tips and be taken seriously.

Red Dragon, like all of the Hannibal Lector movies, is based on a novel by Thomas Harris and falls short the high bar set by The Silence of the Lambs. Although not quite as great as The Silence of the Lambs, Red Dragon is saved by how closely it hews to the winning formula of its predecessor. Well, I guess technically since the Red Dragon novel was actually published first, it’s The Silence of the Lambs that actually maintains that same, comforting formula, even though the movie did it first, and by first I mean later, because the movie came after the novels. Listen, the point is, that all of the elements that make a decent Hannibal Lector flick are there in Red Dragon. The movie, not the book. Well, I guess the book too. Either way, the blueprint for success is there:

This time around, the plucky, young FBI agent is actually neither plucky nor young, but instead older and jaded. Will Graham (Edward Norton) is the FBI agent who actually captured Hannibal “The Cannibal” Lector after one of his soon-to-be-famous dinner parties. Using his brilliant powers of deduction, Will Graham picked up on several subtle clues, like a suspicious cook book and almost being gutted like a fish. Luckily, though, Graham is able to catch Hannibal monologuing and is able to stab and shoot him several times to subdue him. You know, just the standard FBI operating procedures. Left with a sexy scar on his washboard abs and some psychological scars on his washboard brain, Graham retires from active duty at the FBI, and lives a simpler life fixing up his boat and living in his giant lakeside house with his wife and son. When a new killer emerges, nicknamed The Tooth Fairy by the press, Graham’s old friends from the FBI come looking for his help consulting, even though he had previously worked closely with Lector tracking down violent criminals, and Graham was unable to catch the serial killer operating nearly quite literally right under his nose. As it turns out, the FBI had ulterior motives, and had intended the whole time to get Graham to turn to Lector for more help, and their bromance is reignited as they work together to track down the Tooth Fairy AKA Francis Dolarhyde (Ralph Fiennes).

Red Dragon isn’t pushing any boundaries or venturing into uncharted territories here. It is – and I mean this in the nicest possible way – a very by-the-numbers thriller. It’s not reinventing the genre. But it doesn’t have to. The Silence of the Lambs was the iconic masterpiece; the talent behind Red Dragon wisely did not try to one-up its predecessor and instead played exactly within the confines of the sandbox that had been laid out for it. Anthony Hopkins can’t quite recreate the magic from The Silence of the Lambs, but his Hannibal Lector once again embodies a more effective more subtle kind of menace, like a predator locked in a cage that is barely able to hold him. There’s no samurai code or misguided attempts to try and garner sympathy for the serial killer like there was in Hannibal Rising. This Hannibal is able to use his superior intellect to insert himself into the proceedings, proving himself to be a menace even when locked in a cage, surreptitiously manipulating Dolarhyde into eventually turning his sights on Will Graham, setting up the requisite, and again in the best way possible, by-the-numbers final showdown between hero and villain.

Edward Norton’s Will Graham isn’t quite as compelling as Jodie Foster’s Clarice Starling, but there was just enough substance to the character to keep the audience engaged. Norton’s take on the character also pales in comparison to Hugh Dancy’s interpretation of Graham in the Hannibal TV series, but in all fairness, Dancy had three seasons (and hopefully a fourth!) to explore the character, and had the benefit of not being directed by Brett Ratner. The willingness of the writing to play everything completely safe coupled with the sheer talent of the cast is what keeps this ship afloat. In addition to Hopkins, Fiennes, and Norton, Red Dragon also boasts the talents of Emily Watson, Philip Seymour Hoffman, Harvey “The Wolf” Keitel, Mary-Louise Parker, and Frank Whaley.

Red Dragon is an absolutely back-to-basics entry in The Silence of the Lambs franchise, and by hewing closely to that formula, it somehow, against all odds, manages to stick the landing. Is Red Dragon going to change your world? Unless your favourite ice cream flavour is vanilla or your fashion sense includes unironically wearing a sweater tied around your neck, probably not. Is it a good way to pass a couple hours of a lazy Sunday afternoon? If cannibalism, gruesome violence, and FBI investigations tracking down demented weirdos are your cup of tea (cinematically speaking), then I suspect that Sunday afternoon is as good a time as any for you. So sit back and sort-of enjoy this kind-of ride, and let your brain enjoy the time off as you enjoy Red Dragon.