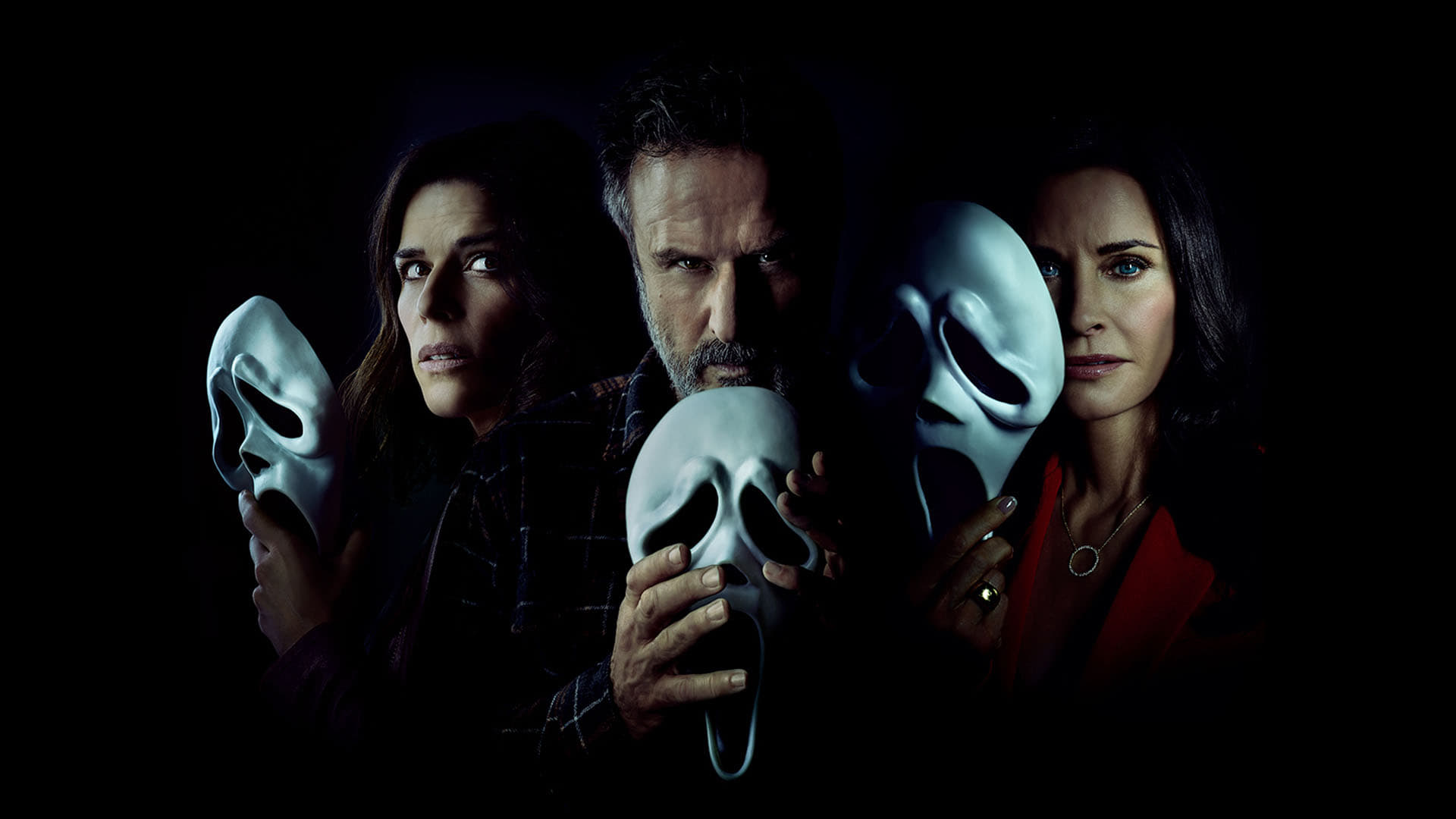 I scream, you scream, we all scream for more Scream. Proving that the slasher genre is as difficult to kill as the wide array of masked homicidal maniacs that drive their narratives, the Scream franchise lives on with the fifth installment in the series, titled Scream. Confusing titles aside, Scream (2022) carries on Wes Craven’s legacy with a whole new generation of victims, scream queens, psycho killers, and oh so many misdirects regarding exactly who those psycho killers might actually be. Along for the ride are franchise regulars Neve Campbell, Courtney Cox, and David Arquette, giving series-best performances and drawing in long-time audiences and having their characters killed off or being grossly underpaid for their trouble. Listen in to the Reel Film Chronicles as we deconstruct and pay homage to Scream (2022) and the rest of the Scream movies, the horror franchise that’s been deconstructing and paying homage to the entire horror genre for over 25 years, and either discover a new horror series or get really depressed when you realize that you were old enough to see the original Scream in theatres when it was released. Whether you’re a long-time Scream fan, a horror aficionado, or just a fan of watching innocent teens getting brutally murdered for your own twisted enjoyment, then tune in to explore the horror franchise that went meta before it was cool.