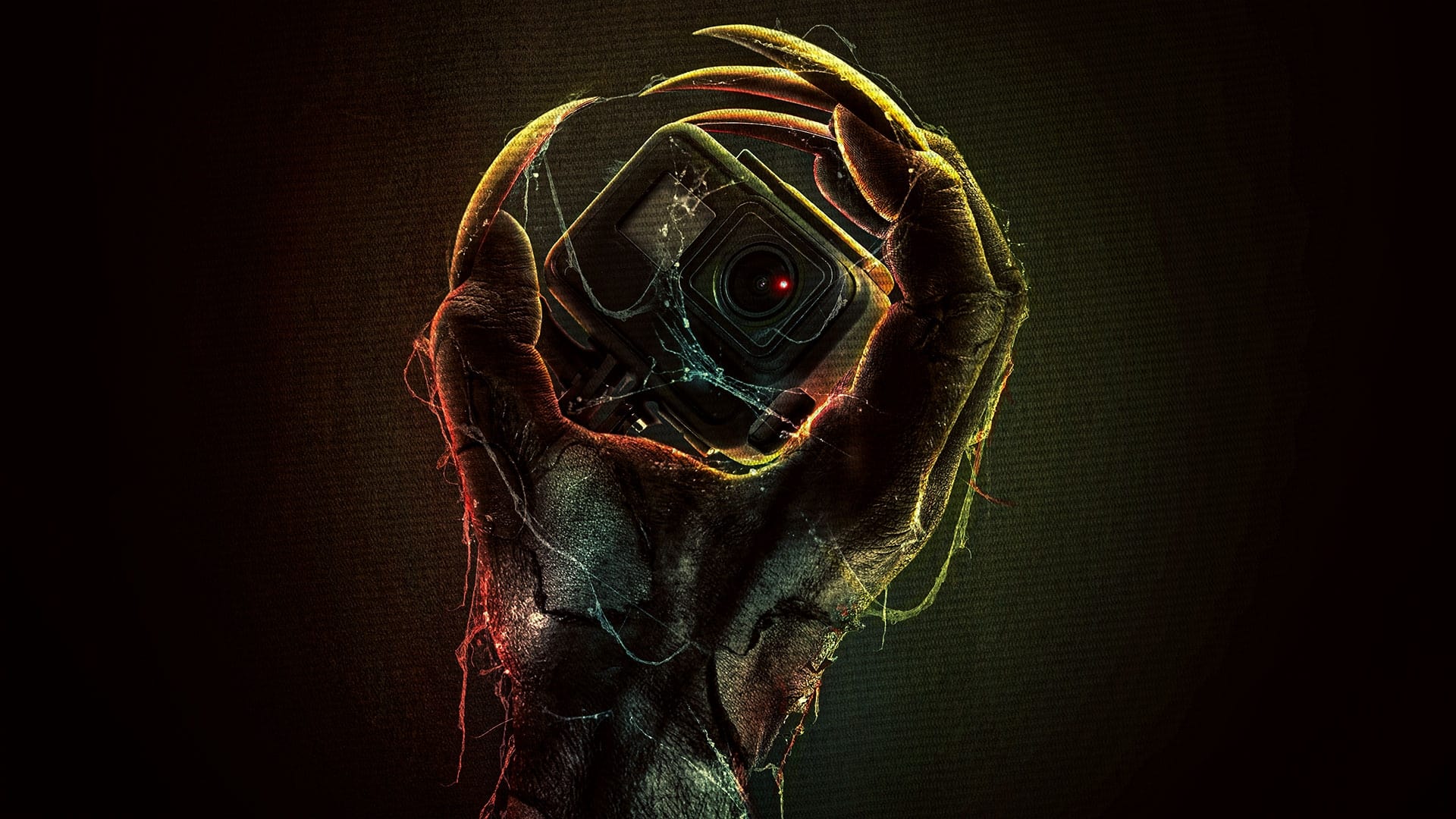 “Did you ever hear the tragedy of Wrath of Shawn? I thought not. It’s not a story the mainstream media would tell you. It’s a YouTube legend. Shawn Ruddy was a Memelord of the Internet, so powerful and so controversial he could use his followers to influence the algorithms to generate views. He had such a knowledge of monetization that he could even keep the ones he cared about from being pranked. The dark side of online influencers is a pathway to many abilities some consider to be… unnatural. He became so powerful… the only thing he was afraid of was losing his sponsors, which eventually, of course, he did. Unfortunately, he paid a homeless man to fight him and then smuggled himself across the border. Ironic. He could save others from de-platforming, but not himself.” – Shawn Ruddy.

In this episode, our dynamic duo explore Deadstream, a modern horror/comedy hybrid written and directed by Joseph and Vanessa Winter. The latest addition to this venerable storytelling tradition, Deadstream tells the tale of a disgraced Internet personality, Shawn Ruddy, who spends a night in a haunted house as part of his career comeback, unwittingly entering into that unending battle of not-so-good versus evil. Maybe, sometimes the only way to fight evil is with an even greater evil. So when a demonic entity threatens to enslave the very souls of the dead for her own gruesome enjoyment, the only one who can stop her (or at least slow her down) is… a controversial YouTube streaming pseudo-celebrity? Maybe Shawn isn’t the hero we need, but he’s definitely the one we deserve. Carrying the torch for both low-budget horror and the found footage genre, Deadstream is an ambitious filmmaking endeavour to create horror gold with little more than a wing and an incantation. Tune in to hear the kind of fair and balanced dialogue you’ve come to expect from the Reel Film Chronicles as the boys explore the unholy ins and outs of this latest innovation in low-budget horror cinema… if you dare!