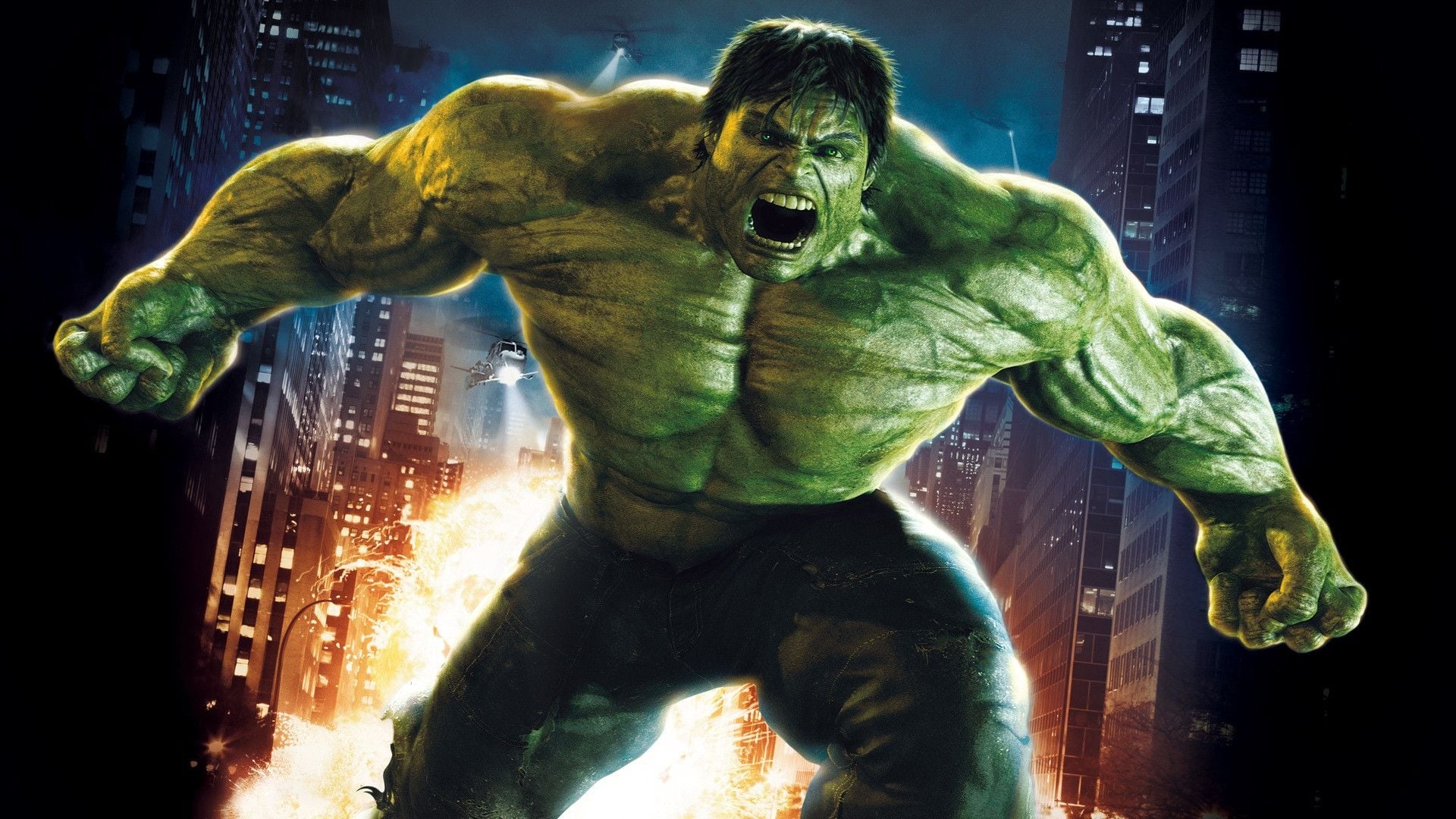 Just a few short months passing after Marvel Studios unleashed the well-crafted Iron Man on an unsuspecting public in 2008, Universal would – with the involvement of Marvel Studios – drop another entry into a newly reimagined Marvel Cinematic Universe (MCU) in the form of The Incredible Hulk. This was truly a turbelunt time for comic book films, as we faced a deluge of poorly executed adaptations and some experiments that left studios cautious about how to proceed, which is nowhere more apparently than in this Hulk film. Doing away with everything from Ang Lee’s Hulk in 2003, The Incredible Hulk was a reboot of sorts whose sole purpose seemed to be avoiding any kind of artistic depth while navigating the “safe passage” of mediocrity and tip-toeing around anything that Ang Lee had done before. As a film and comic book enthusiast, I was excited for another Hulk film, but incredibly wary of how the next iteration of the character was going to turn out on screen. To be fair, I loved the first Hulk film and my expectations were low for The Incredible Hulk, which would see a complete cast replacement and a shift in tone.

As it happens, my expectations were on point: The Incredible Hulk is perfectly mediocre in every way.

For many years, I held that this could be a sequel to the Ang Lee’s Hulk: at the end of that film, Bruce Banner heads to South America, and this version of Banner picks up exactly there. However, upon revisiting it you notice the little details that drive the idea that this is working entirely on its own, and indeed, they even retell the origin story within the opening credits sequence of The Incredible Hulk. One thing that stands out about The Incredible Hulk now is how the film moves along quickly and feels shorter than the modern superhero films. I remembered the general events of the film and was expecting to see more, but no: this was it. My memory did not fail me; it’s just that the film is so brisk on content that it feels too lean at times. Characters don’t really develop; they simply act out their parts to move the basic plot along. That’s not entirely negative criticism: all the pieces line up well without anything feeling out of place. Banner is working with someone (Mr. Blue) who believes they can cure him; he heads home to get the data to assist; he’s chased from his home to Mr. Blue; they perform the experiment on Banner and presumably Hulk is no more; no wait, of course the Hulk’s not actually gone because the villain arrives on the scene fully powered and Banner is called back to action. Queue the big action climax, and we’re done.

Tim Roth is Emil Blonksy, who is called in as part of an elite task force to capture Banner. They make it clear this guy doesn’t back down from a fight, and his motivation feels akin to a big game hunter, as he only seems to care about taking down the Hulk for the sake the challenge. General Ross has a more interesting motivation, but ultimately doesn’t do anything new: he sacrifices his relationship with his daughter, Betty, in an effort to try and tame the Hulk and turn him into a government weapon. I do like that the “super soldier” serum is back and that the government – after all these years of one success – is still trying to figure it out and, of course, the result is the creation of The Abomination. Their climactic fight at the end of the movie is heavy on CGI muscles, while the most interesting aspect is looking at the background and seeing the Toronto landmarks that my friends and I used to frequent, including The Big Slice and Sam the Record Man.

Liv Tyler can’t really do much with the character she’s given, so I feel pity for her anytime she’s on screen. Edward Norton does a fine job as Bruce Banner: I made a note early in the viewing that yes, this is the version of Bruce that I can believe would have tried to commit suicide to rid himself of the Hulk. While Mark Ruffalo’s version of Bruce and the Hulk is great, I feel that both characters fall prey to becoming comic relief in other people’s vehicles. Everything Bruce does is for Betty, and even the Hulk taps into this emotional core in protecting her. As Hulk’s introduction into the MCU, I feel a bit ripped off that we never revisit this dynamic in the Avengers films: we don’t even get a throwaway line to give us a clue of what happened to Betty Ross, although her father – General Ross – does come back.

With all that being said, The Incredible Hulk looks incredible: the image quality has an appreciable depth to it as plays with the darker tone in its lighting and cinematography. Unfortunately, the rest of the movie never even tries to reach that depth and seems perfectly happy to skip along the middling path, reduced to nothing more than a vehicle for the final shot of the film (not even post-credits at this stage) in setting up the inevitable Avengers film.