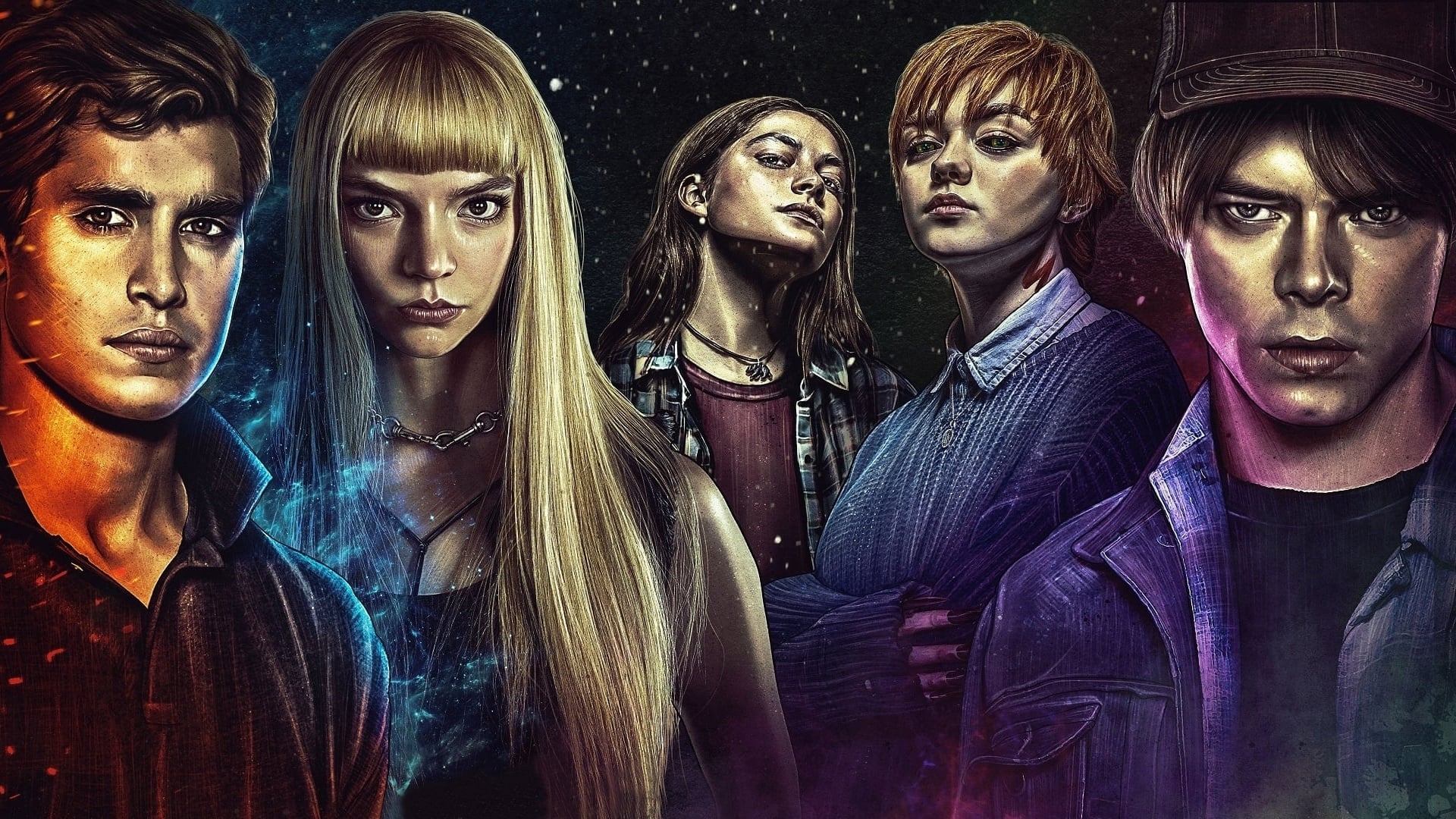 It would be impossible to begin talking about The New Mutants without touching on the abhorrent delays and release schedule woes that the film underwent. Originally slated to be released in the spring of 2018, the movie would be pushed back until late summer of 2020, which feels unprecedented for a superhero film in our climate, but alas, here we are. You could blame a few things, including the Disney acquisition of Fox, higher priority films and of course the COVID pandemic, but behind all that would loom the quality of the film: surely, this entry in the Fox mutant pantheon was SO bad that releasing it could do more harm than good. The issue is that I could believe it: the last two films in the X-Men series were pretty awful, and I was ready for a reboot (although I’m not necessarily looking forward to a Disney/Marvel reboot, but that’s another topic). The New Mutants dropped a trailer, and I was heavily intrigued, but I still had no choice but to enter into the film with the lowest of expectations.

Wouldn’t you know it: the film wasn’t bad.

Upon initial viewing I would give it a hearty three stars, and say it delivered in giving me a new mutant experience and broken the typical, tired superhero mold. That being said, the film doesn’t necessarily break any new cinematic ground, but I can hardly tack that as a big negative against the film. If Joker can come with as heavy an influence as Scorsesi’s Taxi Driver and The King of Comedy and be properly lauded, then The New Mutants can take One Flew Over the Cuckoo’s Nest with a dose of The Breakfast Club and pour upon it a healthy dose of take-your-pick psychological horror, then I’m on board. While I’ll always go out to see these superhero movies, I find myself tiring of the play-it-safe model that they all adhere to. The New Mutants was refreshing.

Was it still disappointing? Definitely. There’s a better movie buried in here, and I can’t help but get the feeling that the film was cut down by studio execs who are too afraid to let the film stand on its own. I’m also disappointed because we won’t get another one: with Disney powering forward with their Marvel properties and disposing of the Fox properties, any hope for a sequel or expansion of this youth-powered mutant landscape is all but dashed. Everything felt relatively on point here: the actors are doing a good job, the effects are solid, the visuals were full of contrast and the story got the job done. A prevoius criticism of superhero flicks generally “playing it safe” can be turned into a positive here: while it breaks the comic book movie genre, The New Mutants does play it safe within the light-horror genre, which ultimately makes it an average movie. And while average may seem demeaning, I apply it with some compassion. In a series of films, it does a good job of setting a baseline and the hint of a grander story and universe, but as it turns out, the film will become an irreverent oddball footnote that got lost in the studio system of acquisitions.