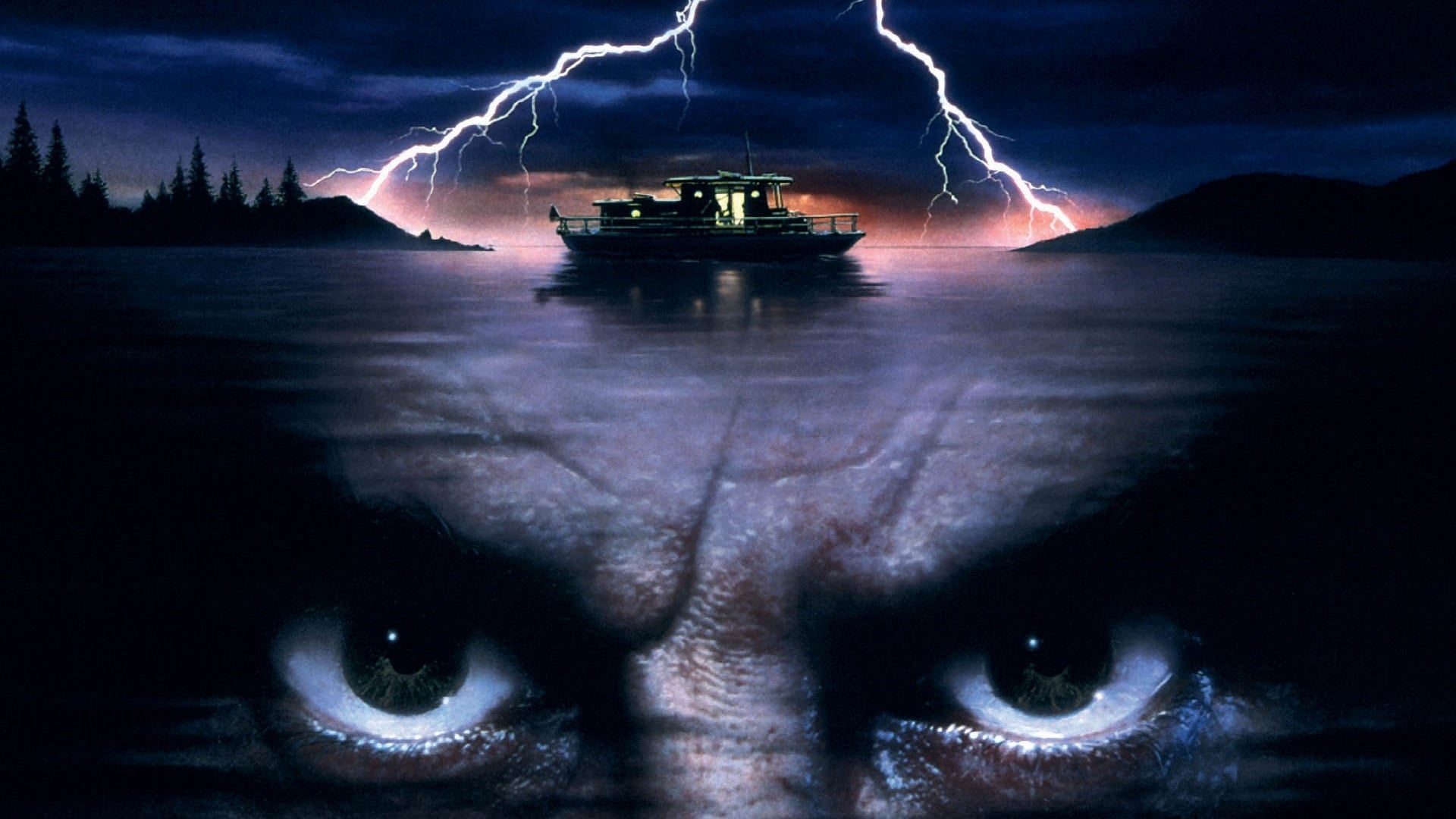 Finally sitting down to take in Cape Fear was a bit of a cathartic experience; we had the VHS kicking around the basement when I was younger, and I had vague memories of the film itself, although truth be told, most of those memories were probably formed by the smartly done Simpson’s parody episode. The chilling music is something that would pop into my head on an alarmingly regular basis, but actually watching the film somehow slipped my priority until recently, and I’m quite taken aback with the idea of having seeing this as I was younger: it was quite a bit more disturbing, in both content and style, than I was prepared for.

Indeed, the basic premise was straightforward enough: ex-con Max Cady makes it his mission to terrorize and ruin the life of Sam Bowden and consequently, the Bowden family. Robert De Niro plays the creep too well, and I can’t help but feel that Nick Nolte is over-amped in his portrayal of father Bowden. These aren’t complaints, mind you: it all fits into the psychological warfare that comes about. I did have a fear myself: that this movie would be boring; running in at about two hours, quite a bit happened early on and  I couldn’t grasp how much more stalking and creeping could occur before we reached the thrilling conclusion, of which I was familiar (it must have been that Simpson’s episodes). Cady doesn’t waste much time in making himself known, even if he plays his end game vaguely. Bowden seems to be the one who escalates things, and I was pleasantly surprised to see how he would go about it. After watching him hire a private investigator and trying to cover up his affair with another woman, we get the impression that Sam – especially with his frothing-at-the-mouth outbursts – may be just as crazy as Cady.

The middle section of the movie focuses brilliantly on dismantling the good image of the Bowdens; not all is as they appear. When Sam’s affair comes to light, it becomes evident this isn’t the first time; their daughter’s reaction is familiar as well, having endured numerous arguments before. Sam may not know it, but Cady is not taking a straightforward approach, but instead choosing to attack his sanity, and he’s willing to wait it out.

Scorsese really shines here as well, with over-the-top camera movements and setting up some brilliant scenes. He allows De Niro and Juliette Lewis to bounce off one another through a largely improvised dialogue between our stalker and the daughter of the family. It’s incredibly suspenseful, and dangerously suggestive. Alright, perhaps “suggestive” is the wrong way to describe it: Danielle’s fascination with Max Cady isn’t played to any kind of subtlety at all. Lewis plays the burgeoning sexuality of the fifteen year old daughter of the family so well, that I get sufficiently more uncomfortable watching those scenes than I do for much of De Niro’s “run of the mill” predator.

Early on in the film I was skeptical, and thought I was reaching my limit when the Bowden’s find Max Cady sitting on a brick wall outside their home in what is a blatant blue/green screen showcasing larger than life fireworks behind him. Bordering on a parody, one quickly realizes that the over-exaggerated zooms and movements of the camera are necessary to capture these over-exaggerated characters; they don’t naturally do what someone with common sense should in their situation. Scorsese keeps the film from becoming a parody of itself by loosening the constraints of typical film making, and I found that it was quite effective.