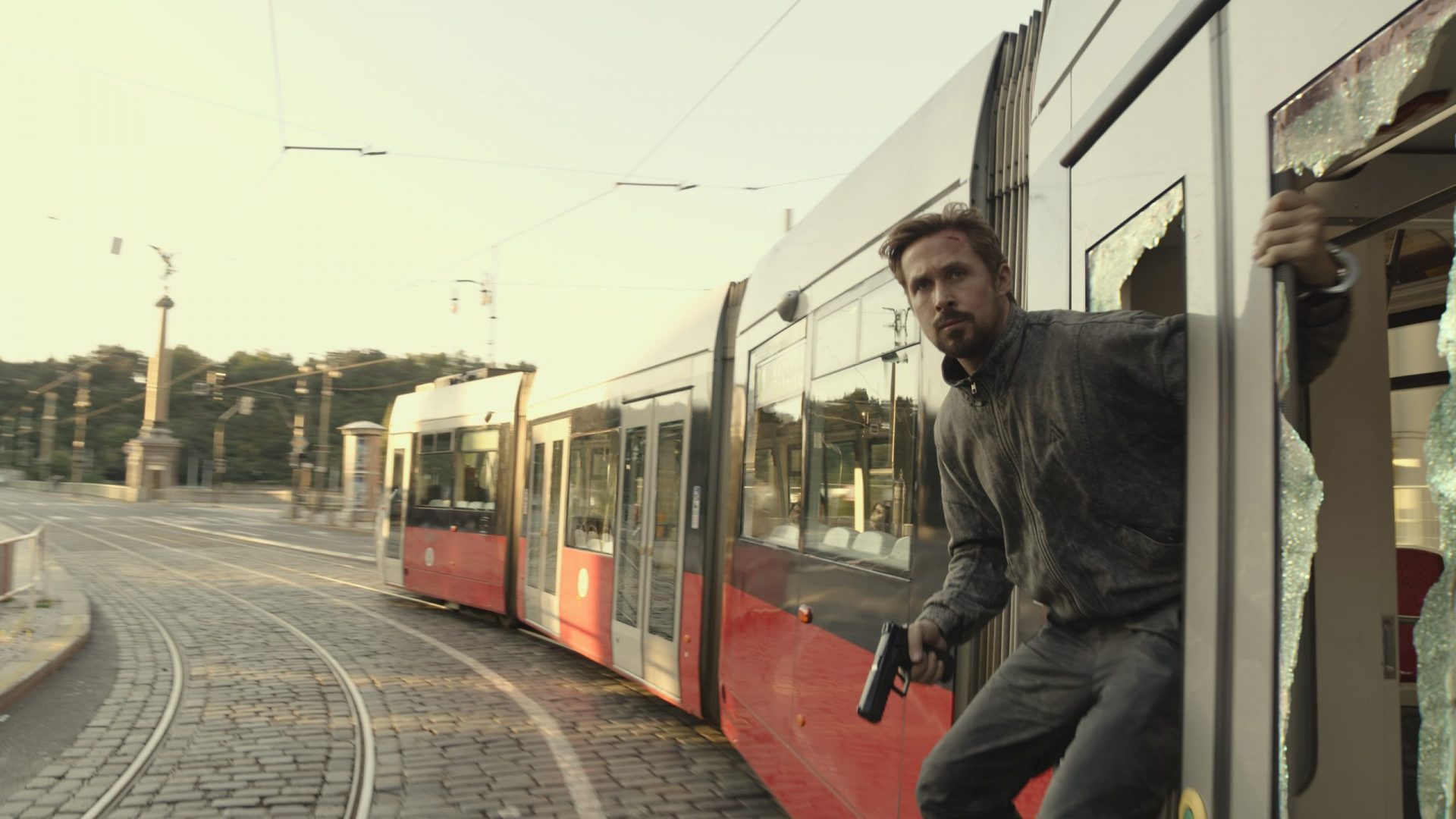 Look upon our works, and tremble. The Gray Man was not a movie meant for mortal eyes to witness. It is something ethereal, something that defies comprehension and flies in the face of everything we’ve come to understand about maintaining audience attention. A $200 million dollar action movie financed and released by Netflix and touted as the beginning of the Next Great Action Franchise, The Gray Man is a lumbering behemoth of a film, a dragon in search of a slayer to put it out of its misery. The Russo Brothers appear to be intent on quickly burning up any and all good will they garnered with the Captain America and Avengers movies in the MCU, invoking a world of secret agents, CIA conspiracies, and an underground world of assassins that served mainly as an advertisement for the much better franchises from which The Gray Man so clearly took its inspiration. Join your intrepid hosts at the Reel Film Chronicles podcast to discover whether The Gray Man completely missed the mark, or was simply a sleeper agent waiting for its time to strike.