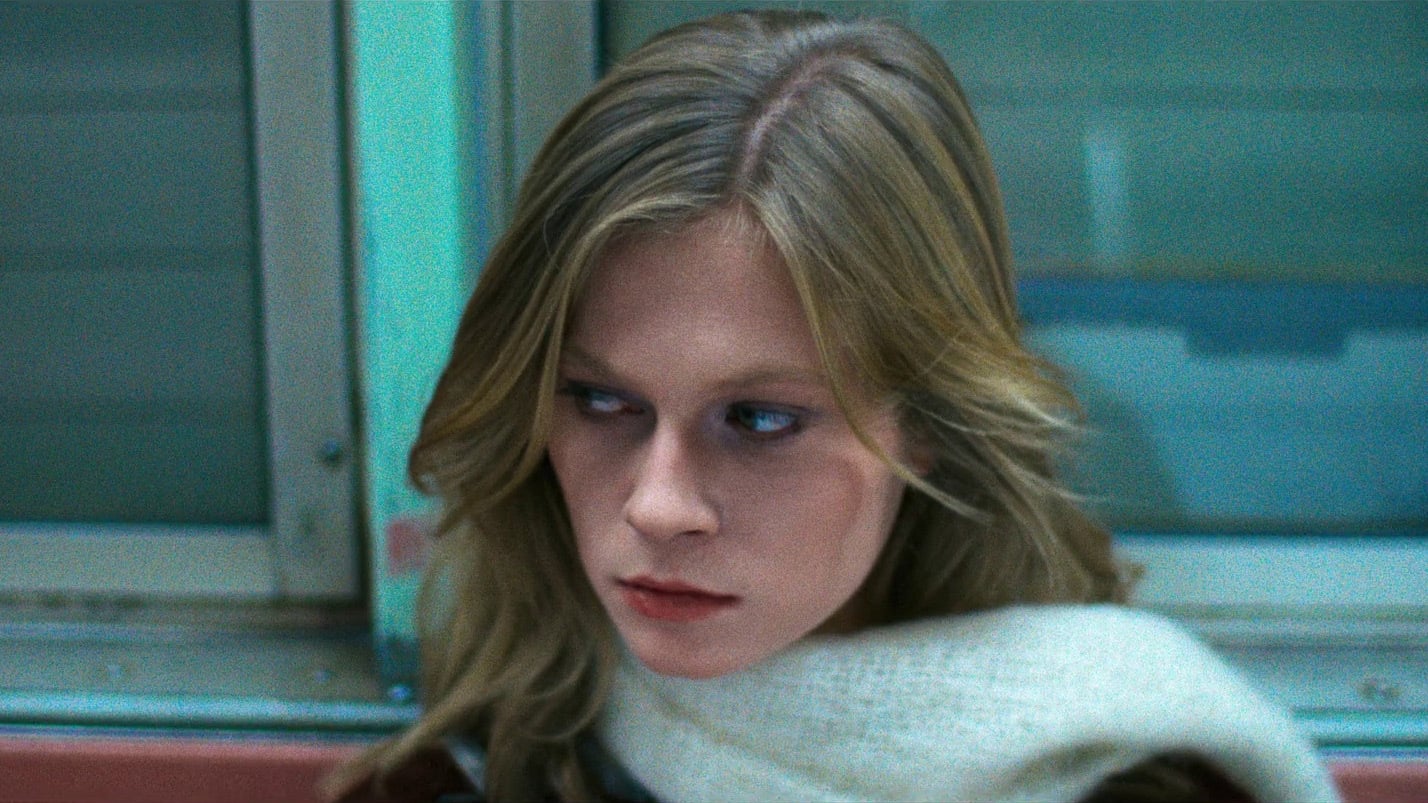 As I delve deeper into the world of horror movies of the 70s and 80s, I often skip across the surface of these famous Italian directors and producers. I was really impressed with Inferno and Pieces, and with that, I probably saw The New York Ripper on a list and managed to get my hands on it. I feel so dirty now. Gore is definitely a major factor in these films, but Ripper takes it a step further. The director, Lucio Fulci, takes New York and allows the city to breathe its dirty eighties breathe all over, not unlike what William Lustig’s 1980 film Maniac. I thought it interesting that Maniac takes place, for the majority, in the dark, while Ripper embraces the daytime. They both showcase everyday places that you would find yourself and cranks the horror and gore to untold levels. This lit approach to the film leaves nothing to the imagination; it leaves nothing for you to hide yourself behind. You have no choice but to look away, as each murder escalates in intensity and terror.

While I was fascinated by Maniac from the get-go, I was mostly turned off and bored throughout most of this film. If I had a theory, it would be that most of the film is a bit of a mystery that centers around Jack Hedley’s detective slowly attempting to crack the case. Maniac focuses on the killer: his state of mind is up front and center, while our killer here remains a mystery. I see many reviews that say the identity of the killer is obvious, but I must admit I was a bit too involved in my phone, or pacing back and forth searching the cupboards for a quick satisfying snack to bother putting anything together. I can’t help but think now that the sleazy feel of this film forced me out of my seat all too often. The most cringe-worthy, violent scenes made me uncomfortable in a way that other movies haven’t, which may in fact be praise when that’s the director’s intention.

And with that, I can’t imagine this particular film staying with me to the extent that others have. But it is definitely bringing me into a new light of a niche of cinema that has remain largely unexplored. In an era where I can’t find anything original at the cineplex, I don’t have far to go to find films like this.

Perhaps more interesting than the film itself is the history behind it; banned in the UK for decades, it “recently” came out on DVD (early aughts, that is) and was quickly gobbled up, as the film was able to amass a truly cult following for those who managed to get their hands on a copy. Now we’re being treated to original releases of these films, cleaned up a bit and released in high definition by a variety of boutique distributors.

I gave this a two-star rating on Letterboxd, bumping up a half star after I read more about the release of the film and where it stands in (and introducing me to) the world of giallo film.