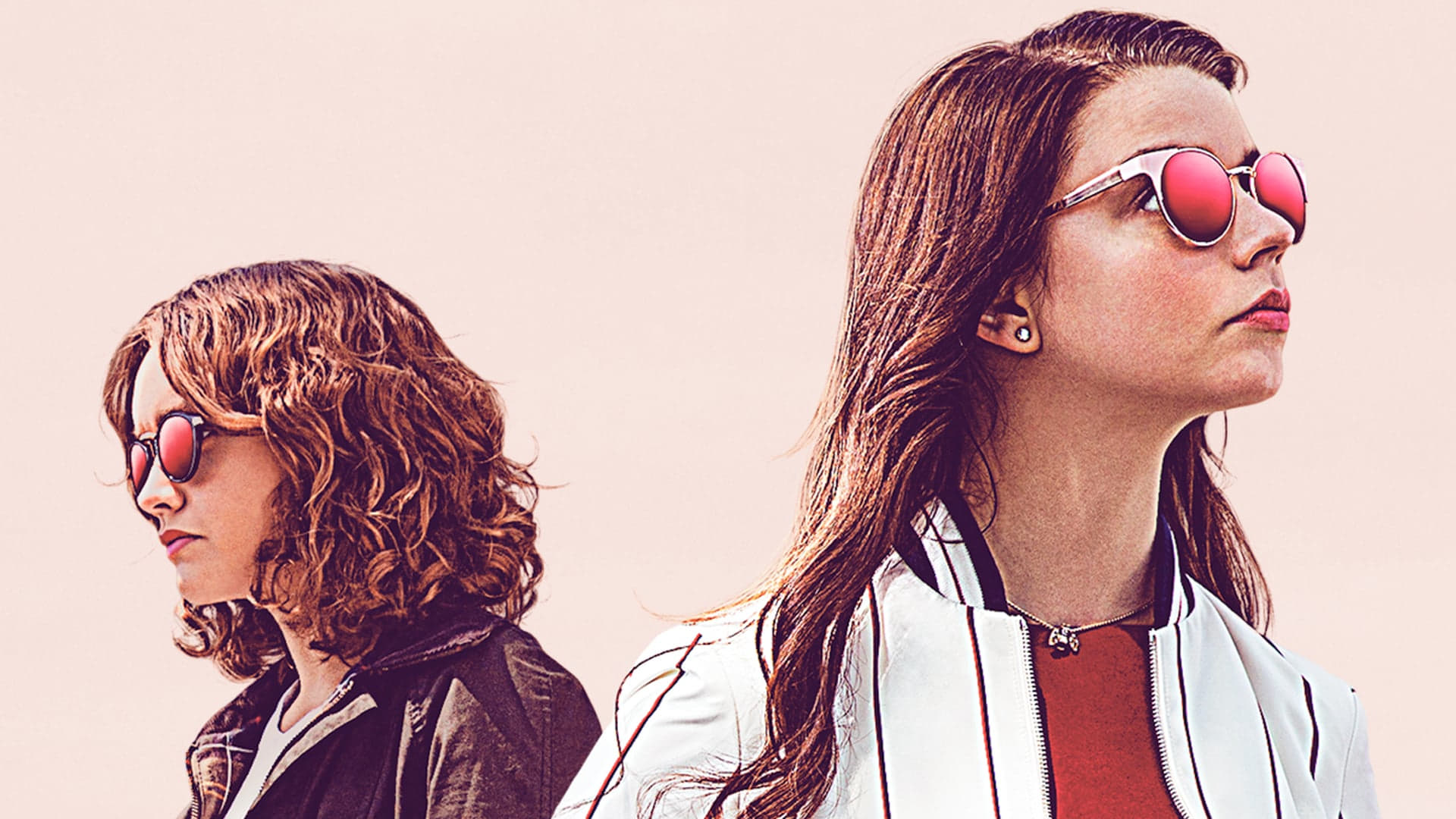 “Heathers meets American Psycho” so, I guess it’s a good thing I’ve seen Psycho quite a few times over the years, and watched Heathers late last year during my project to consume the most popular films of the eighties. Honestly though, the tagline didn’t need to be said to push me there, as just a quick glimpse of the trailer, combined with the talent involved had me sold from the get go.

But when did I watch that initial trailer? Yeah, it’s practically an afterthought: apparently the film had been sitting in post-production and doing the festival circuit for a while before receiving a wide release in March of 2018. Here we are, practically a year later and I have an opportunity to watch this film.

Comparing it to Heathers, I suppose, is fair to the dark humour present. American Psycho, perharps because of the calculating and unfeeling nature of one of our protagonists (Amanda), played fantastically by Olivia Cooke. I first saw her turn out in the television series Bates Motel, and it’s been a pleasure to see her in consistently good projects since.

I’ll try not to get too much into the plot of the film, as I went in fairly blind and so should you! Rest assured that some hijinks will ensue, but the film won’t necessarily “pop” as much as I thought it would. That’s not necessarily a bad thing though. It begins slow, and methodical. The colours are muted (although this could be an issue with my television) and scenes play out slowly, with nothing but the burning stares of our main duo to dig into.

When things do pick up, we’re introduced to Tim, played by the late Anton Yelchin. I was thrown off and saddened: I didn’t realize he was in this film, and had to double check how old this film actually was. He was great.

The runtime was a brisk 90 minutes, but I did find myself wandering at times halfway through. Perhaps it was the overall atmosphere of the film, but I didn’t find myself thinking of it afterward; neither happy nor sad it was over and with the way the ending played out, I became curious if Amanda’s inability to feel emotions was infectious. Likely not; it’s possible that there wasn’t much to relate or latch onto for myself, although I must give the film some serious credit for the craft. Well scored, directed and shot, an interesting atmosphere and some great performances are all present here tot make a great film. I’m just not sure I’ll remember it well a year from now.