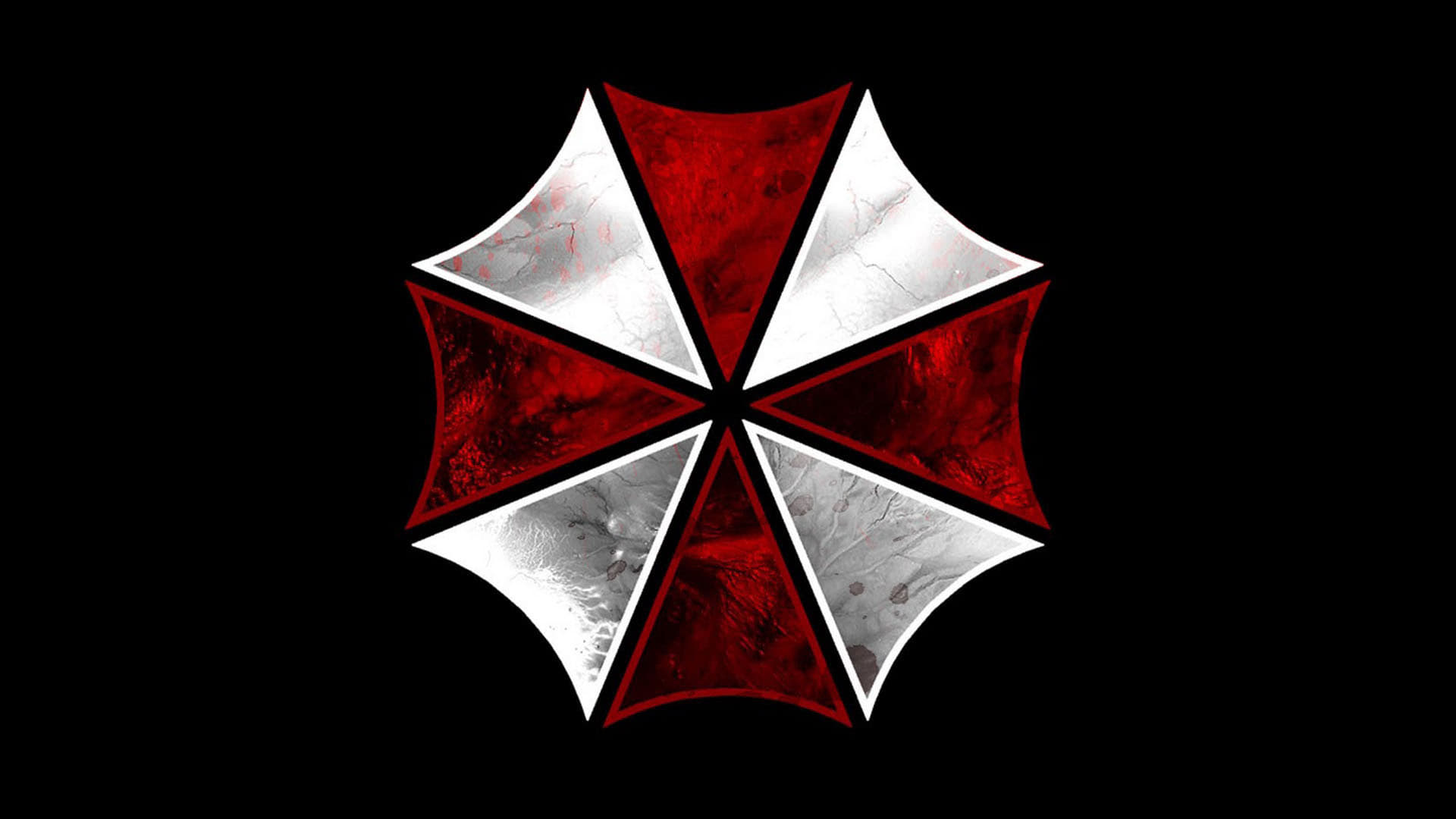 I was roughly fifteen years old when the first Resident Evil game appeared on the Playstation and feeding off the hype of a heavy diet of gaming magazines, I was quick to run out and rent the title to see what the fuss was all about. This wasn’t my introduction to survival horror – that had come in Alone in the Dark on the PC – but it was a giant leap forward and ultimately, not a game that I could really get into. I ignored the first three games but absolutely fell in love with the fourth title, which served as a retooling of the series with the advent of an entirely new gameplay structure and embracing more of the shooter aspect of survival horror. With that being said, I can’t pretend to know anything about the series, including any of the characters or the lore of the world that’s been built up for so long. I approach these films as a bit of an outsider, but my gamer roots and knowledge are not entirely forgotten.

Resident Evil has seen live action films over the course of fourteen years, which I find astounding and I’m embarrassed to admit that I don’t remember which ones I’ve seen. Are they that forgettable? On the other hand, Paul WS Anderson and Mila Jovovich have been involved with each film, which must say something (even if it’s just that the films remain profitable).

Let’s take a dive into the series.

It’s been a pretty wild ride with the six Resident Evil films and I found myself excited each week for the next installment. With the door left ajar on The Final Chapter, I can’t help but wonder if there will be more of them down the road and if that would be a good or bad thing: I would love to see proper movie adaptations of the stories and characters from the games but if they kept this arc going, we would surely just see more of the same. While I’ve really only played a couple of them (mainly Resident Evil 4 and 5) I know the names when they appear on screen in what is a blatant obligation to have them appear – their characters are not unique and are disposed of either quickly in the movie, or carelessly in the next.

This series was for Milla Jovovich’s Project Alice (and probably should have just been named after her). That’s not a bad thing: Milla brings a welcome presence and passion to the screen but ultimately suffers behind an ever-changing (movie to movie) mythology. These movies are obvious in their purpose, and that purpose has nothing to do with adapting a popular video game series. Again, they succeed in some pretty slick action sequences and ridiculous sci-fi/horror: you just literally have to turn your brain off. Although I’ve never liked that dismissive phrase for action flicks – there’s no reason your movie can’t be full of action without a compelling story, or some smart commentary with interesting, dynamic characters. The entire Resident Evil series has nothing interesting to say. Near the beginning of this series I thought there may be some parallels between Resident Evil and the Fast & The Furious series: both start off (somewhat) grounded and quickly escalate into fantasy action, but The Fast & The Furious movies have something to say and stays consistent with its themes on family. Resident Evil’s message is non-existent and more dead than the zombies featured within the films.

As it stands, it’s time to rank the films from least to most enjoyable: